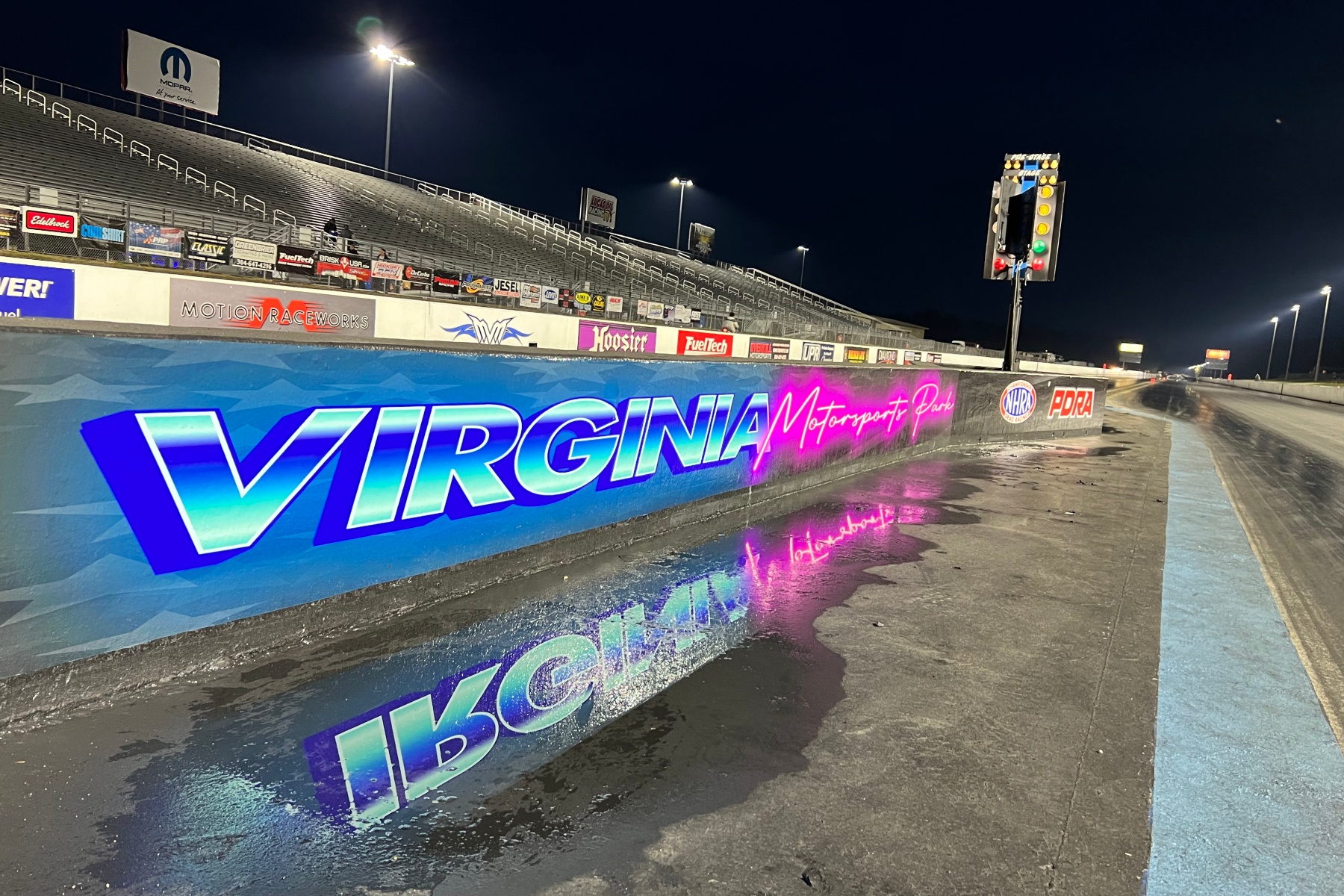 “We had some pop-up showers come in sooner than expected that brought things to a stop,” said Tyler Crossnoe, series director, PDRA. “Our PDRA and VMP teams started drying the track once the rain stopped, but we don’t have a big enough window to start racing again before more rain hits. We’re expecting more rain through the night. We’ll get to work on the track as soon as possible so we can crown the rest of the champions and the World Finals event champions on Monday.”

The world champions in Drag 965 Pro Nitrous Motorcycle and Classic Graphix Top Jr. Dragster presented by PRP will be decided on Monday.

The two finalists in Pro Street, Bill Lutz and Bill Riddle, decided to split. Lutz allowed Riddle to take the win, and Riddle broke the beams to make it official. The three semifinalists in Super Street also chose to split. All other class eliminations will finish on Monday.

Officials plan to get back on track around 2 p.m. Monday. Stay tuned to www.PDRA660.com and the PDRA Racing Facebook page for updates regarding Monday’s completion of eliminations at the Proline Racing Brian Olson Memorial World Finals presented by ProCharger at Virginia Motorsports Park.