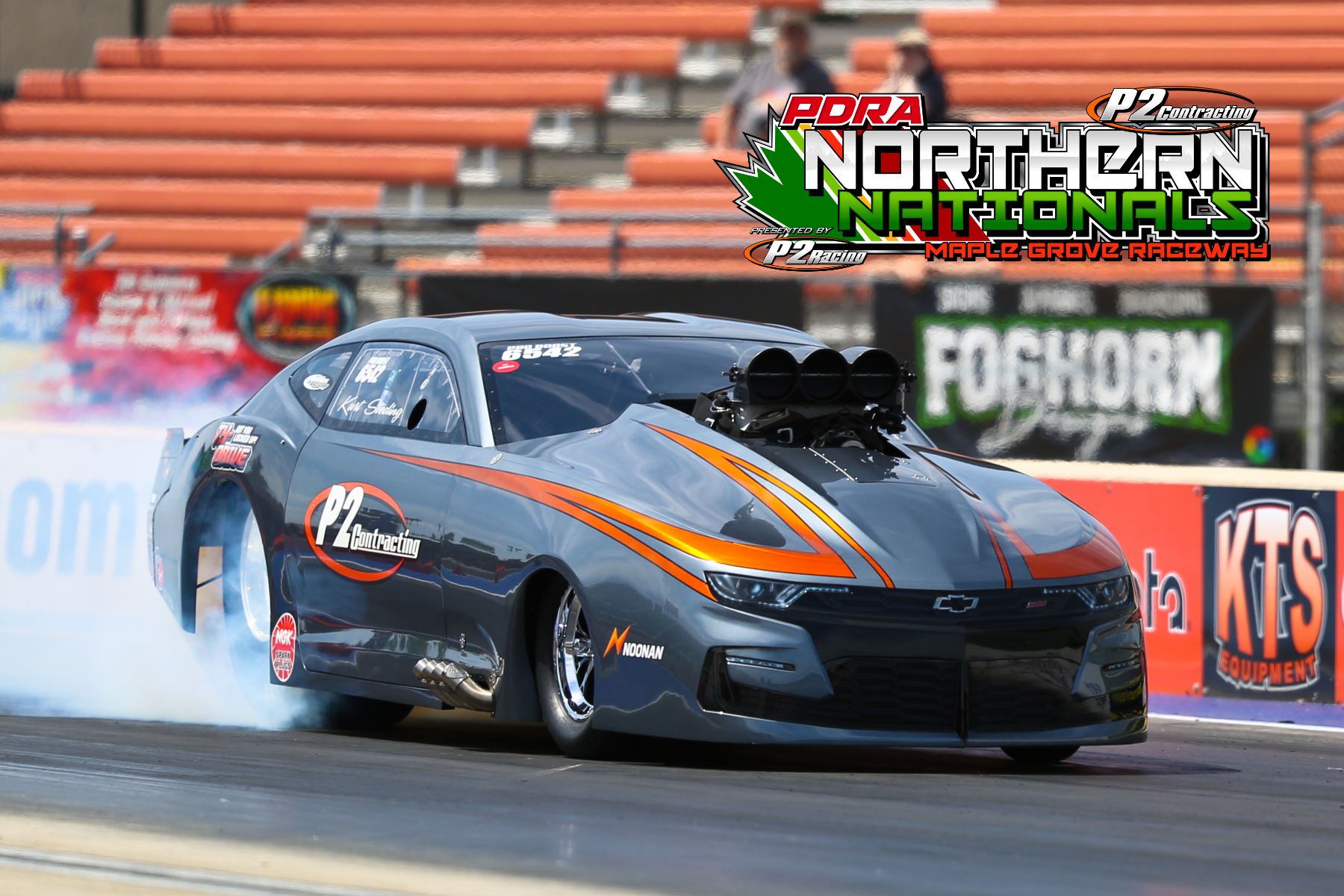 “This has been an exciting season with memorable performances at some new tracks, and we’re looking forward to continuing that this weekend at Maple Grove,” said Tyler Crossnoe, race director, PDRA. “This historic track has played host to some of the quickest and fastest drag racers in the world. I know our racers are excited to join that group and to put on a show for the Pennsylvania fans.”

The PDRA is just a couple weeks removed from the inaugural Summit Racing Equipment PDRA ProStars race, where racers in the professional and sportsman classes faced off for over $50,000 in prize money at Virginia Motorsports Park’s Night of Fire. Jim Halsey (Pro Nitrous vs. Pro Boost), Johnny Pluchino (Extreme Pro Stock) and Wes Distefano (Pro Outlaw 632) were among the winners.

“The first-ever Summit Racing Equipment PDRA ProStars event was a huge success for everyone involved,” Crossnoe said. “The ProStars qualifiers showed why they earned their way into the event. But the ProStars points have been reset to zero, and the race to the 2022 ProStars will begin this weekend.”

Halsey’s victory in the Pro Nitrous vs. Pro Boost showdown was his fourth consecutive win in PDRA competition, as he’s won the last three races in Switzer Dynamics Pro Nitrous. With a season-opening win in his Fulton-powered “Daddy Shark” ’68 Camaro bringing his regular-season win total to four, Halsey has a commanding points lead. Jay Cox, Tony Wilson and Tommy Franklin are putting up a fight, though.

The Northern Nationals is a home race for Chris Powers, the points leader in Liberty’s Gears Extreme Pro Stock presented by AED Competition. The Carlisle, Pennsylvania-based driver has a pair of wins in his Sonny’s Racing Engines ’14 Camaro. Pluchino, the defending world champion, is chasing him down, though, with runner-up finishes at the last two races. JR Carr, who’s qualified No. 1 at all five races, is also within reach of the points lead after winning the Summer Shootout.

It’s been a battle of North vs. South in $hameless Racing Pro Outlaw 632, where Michigan’s Wes Distefano holds the points lead over Florida’s Daryl Stewart. Both drivers have won twice this season, but Distefano was runner-up at the three races he didn’t win in his Musi-powered $hameless Racing ’68 Camaro. Florida’s Dillon Voss and Chris Holdorf have also been contenders.

Drag 965 Pro Nitrous Motorcycle will sit out the Northern Nationals before returning for the final two PDRA races of the season.

The rising stars of the PDRA will also take part in the event in Coolshirt Systems Pro Jr. Dragster and Classic Graphix Top Jr. Dragster.

Spectator tickets for the P2 Contracting Northern Nationals presented by P2 Racing are available for $15 for Thursday testing, $20 for Friday or $25 for Saturday, while a weekend pass is available for $50. Kids 12 and under get in free with a paid adult ticket. Tickets are available at www.PDRA660.com.