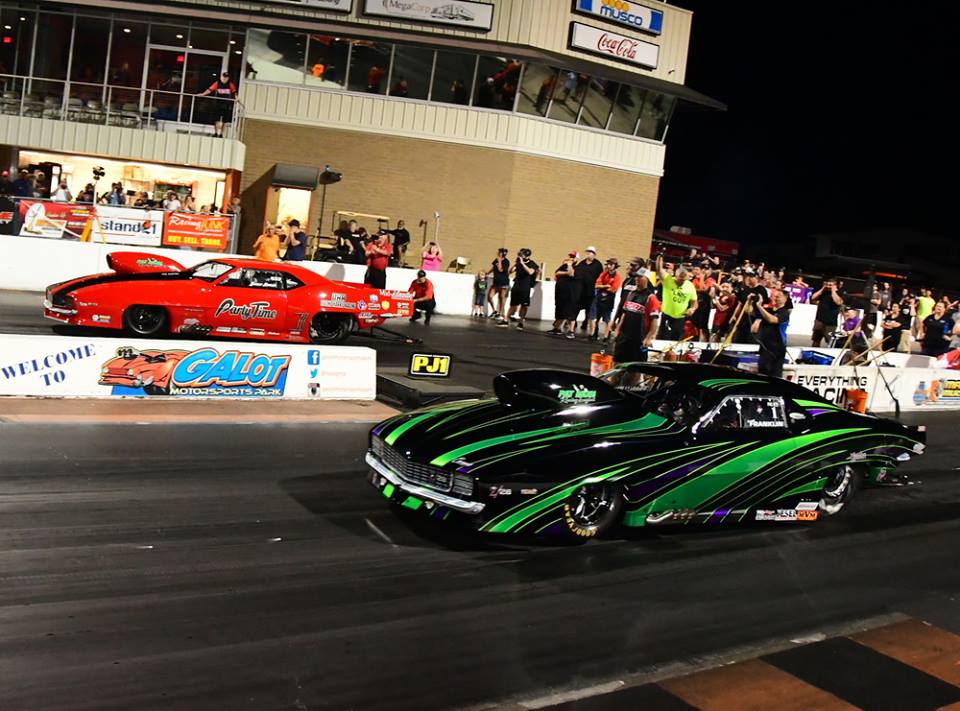 The Professional Drag Racers Association has constructed an exciting 2019 schedule worthy of the world’s quickest and fastest eighth-mile doorslammers. The tour will run from April through October with eight stops across the eastern half of the U.S. Many favorite tracks return, along with one entirely new stop.

The PDRA is building upon the continuity of the last few seasons to push into another strong year in 2019. The tour will kick off at GALOT Motorsports Park, April 5-6. GALOT Motorsports Park will have another familiar stop September 6-7. Virginia Motorsports Park is the only other track to have two stops, hosting the second event of the year, May 3-4 and the World Finals, October 25-27. The stars of the eighth-mile will be at Maryland International Raceway, May 31-June 1, and then make a trek south June 28-29 to South Georgia Motorsports Park. Dragway 42 is the only new stop on the tour. The Ohio facility will begin the last half of the season, July 19-20. The tour stops at Darlington Dragway, October 4-5.

The PDRA distributed the 2019 schedule to racers as they joined this weekend’s Fall Nationals at Darlington Dragway. Tune in to the live feed to watch the action as it happens!