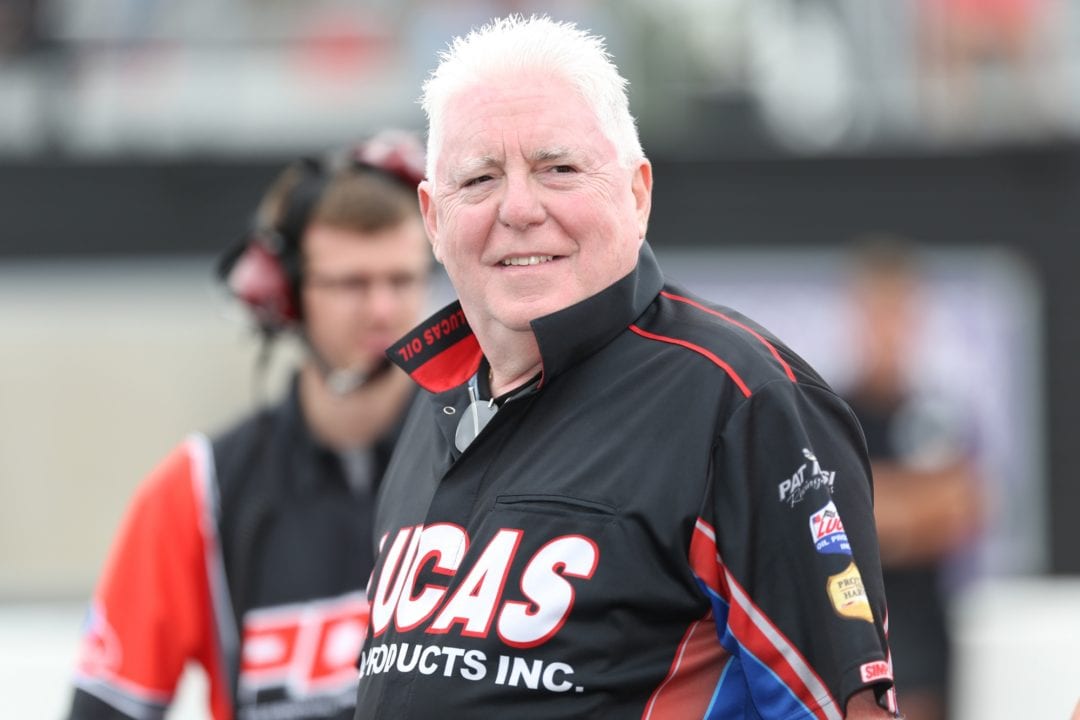 Taking an abundance of caution regarding COVID-19 exposure at its facility, Pat Musi Racing Engines has postponed its open house, which was originally scheduled to take place on Saturday, November 14.

The event, which will celebrate the company’s 50th year in business as well as another banner racing season, will be postponed to a later date. It was a disappointing decision for Pat Musi, but taking extra precautions and ensuring the safety of everyone during the ongoing public health crisis remained his first priority.

“It’s obviously frustrating to postpone this event. We had put a lot of time and effort into it, and we were really looking forward to interacting with all the fans and our partners,” Musi said. “But the health and safety of our team, as well as everyone who had planned on coming, takes precedence. It’s been a challenging year, but we’ll keep pushing forward and we look forward to having a great event in the near future.”

The open house will allow for fans to talk with Musi and his team, along with star driver Lizzy Musi, who will be on hand for autographs. Her Edelbrock-equipped “Aftershock” Camaro from the popular Street Outlaws television series and the Frank Brandao-owned Edelbrock/Lucas Oil “King Kong 7” 2018 Dodge Dart will both be on display as well during the celebratory open house.

Along with the cars on display, the event will also have sponsor displays, race engines and the new Edelbrock/Musi cylinder heads on display, which are produced at the Edelbrock Race Center within Musi’s facility. Posters, limited-edition 50th anniversary apparel, and food and beverage from local vendors will be available as well. The 50th anniversary apparel will also be available for purchase on the Pat Musi Racing Engines Facebook page later this week.

On the track, Pat Musi Racing Engines had another remarkable season across a number of series, and Musi is still looking forward to celebrating those accomplishments, as well as his 50th year in business.

“It’s going to take place a little later than we wanted, but it’s still going to be a great event,” Musi said. “It will be a great chance for fans to see Lizzy and it’s important to us to have something to celebrate our 50th year.”