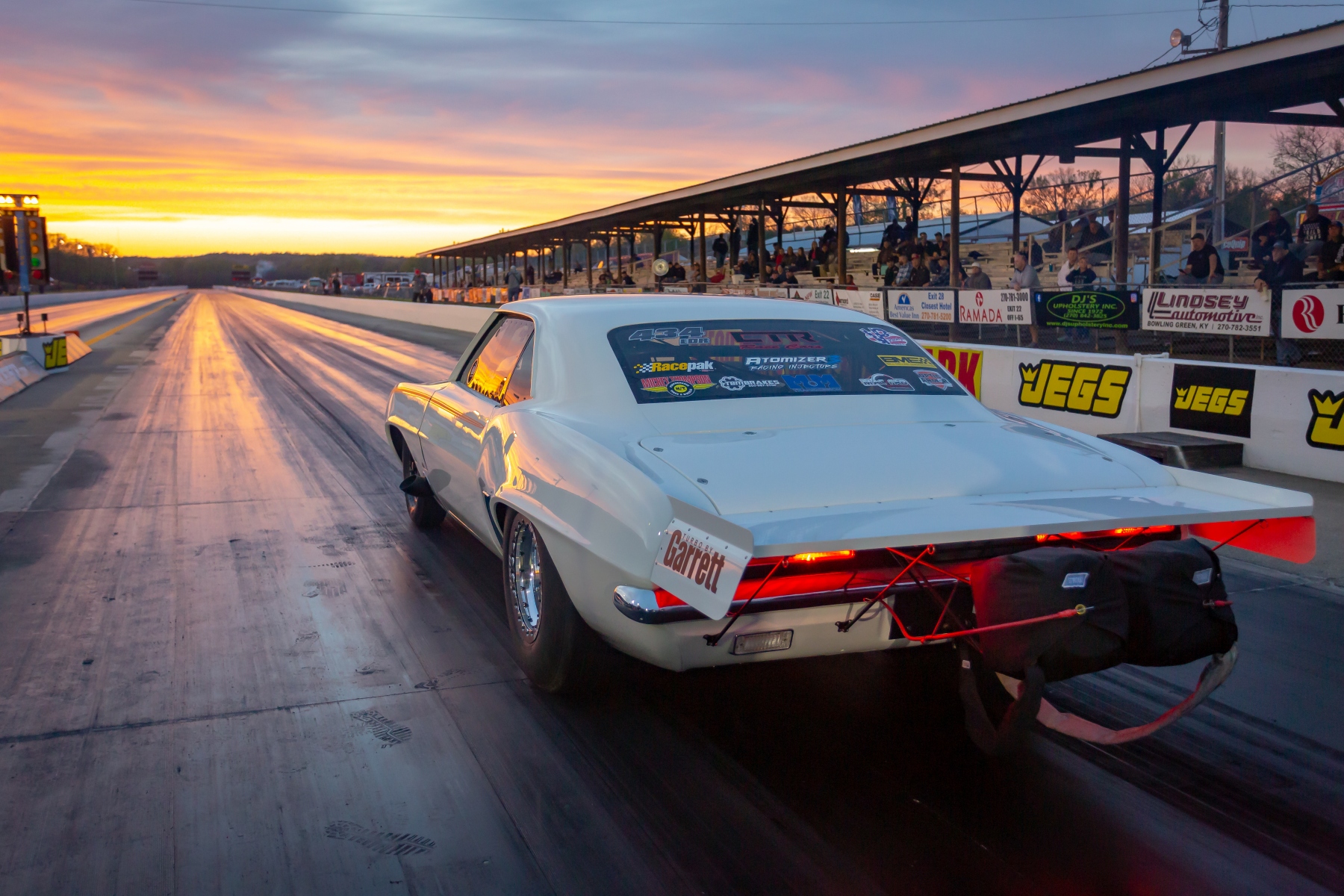 The 2020 small-tire racing schedule is now without one of its marquee events, the Outlaw Street Car Reunion, as promoter Tyler Crossnoe announced on February 18 that dwindling support from sponsors has led his company, Speed Promotions, LLC., to cancel the 2020 running of the race. Crossnoe addressed the issue in a post on the event’s website to explain the reason for the cancellation with two months left before the race. 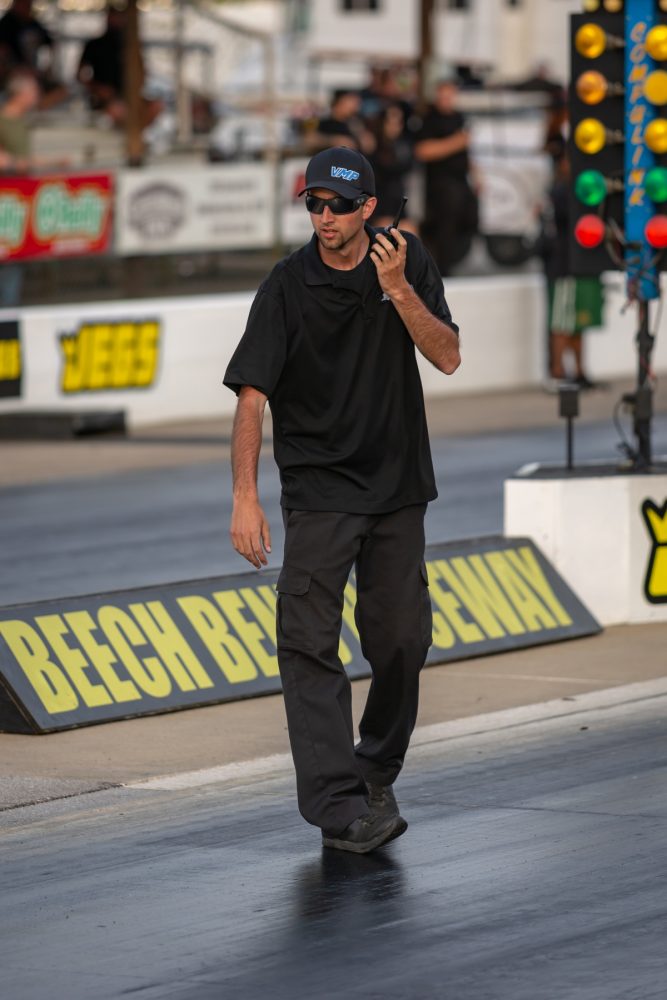 “This is going to be one of the hardest pieces of literature that I’ve ever had to write,” Crossnoe started. “We are deeply saddened to announce that the seventh edition of the Outlaw Street Car Reunion scheduled for April 15-18, 2020 at Beech Bend Raceway Park in Bowling Green, Kentucky, has been cancelled and will not be contested. For the first time in event history, the marketing support is lower than ever and forcing our hand as a promotions company to cancel the event.”

This wild event all began in 2013 with a one-day race at Memphis International Raceway, billed as “Outlaws – The Comeback,” in conjunction with a two-races-in-one weekend promotion with Holly Springs Motorsports Park, where Crossnoe and his team had helped with two events in 2012. In 2014, the Outlaw Street Car Reunion had its first event at Memphis International Raceway.

The 2015 running of the event helped put the race on the map. An early spring snow flurry kicked up as Jason Michalak, Kyle Huettel and Billy Stocklin rolled the Bad9er Racing Corvette into the right-hand lane at Memphis and went 3.97 seconds, shattering the Radial vs. the World record at the time. It was also where Street Outlawssuperstars Justin “Big Chief” Shearer and Shawn “Murder Nova” Ellington first made a pass with the scoreboards on. 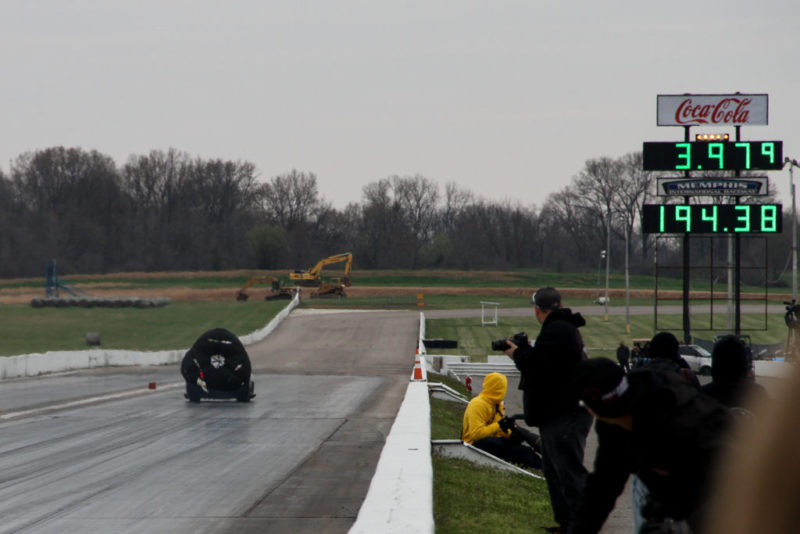 OSCR moved to Beech Bend Raceway Park in 2018. It was a year of growth for the event, as racer participation was up, and Pro Modified was added to the mostly small-tire lineup.

Forces started working against Crossnoe and this race in 2019. An electrifying 3.599-second pass by Jamie Hancock, which would’ve been the first 3.50-second pass for a nitrous-assisted doorslammer, sparked controversy online. Rival small-tire promoter Donald “Duck” Long made a series of inflammatory remarks about the legitimacy of the pass and others made in competition at OSCR VI. After the scrutiny and further review with timing experts, Crossnoe negated all runs completed at the event.

That decision was announced after persistent storms and a dismal forecast led Crossnoe to call off the completion of the race on Saturday morning. Still, Speed Promotions paid out all purse money promised to the racers. Purses for qualified fields were split equally among the qualifiers. Racers who entered the bracket race, which hadn’t started yet, were refunded their entry fees.

“Looking toward 2020, we really hoped that our actions in the rained-out event would pay forward for us to bring the event back to Bowling Green and finish what we started last season,” Crossnoe said. “After a number of months and unsuccessful conversations, the stars did not align for us to make this possible for you all and it makes us sick.” 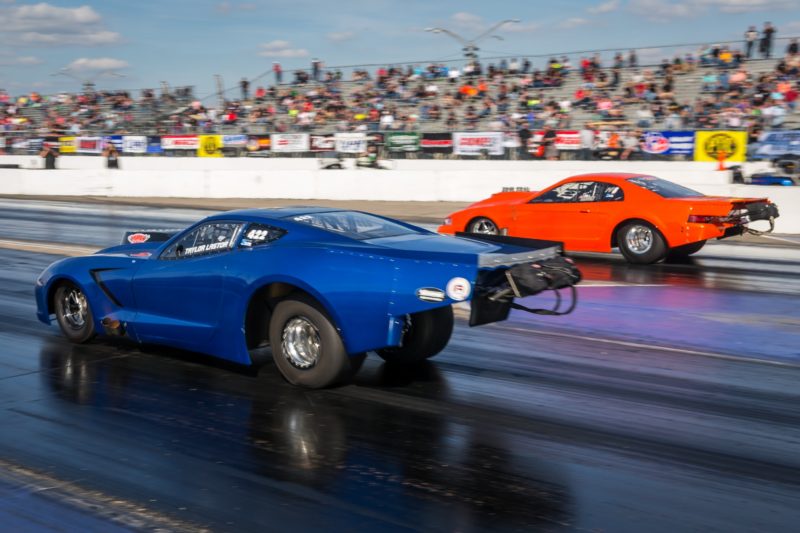 “This event means a ton to myself and my team but it is exceptionally special for me,” Crossnoe added. “In 2014, when we started this whole deal, my father was diagnosed with cancer and he was able to attend OSCR for one day before he passed away that summer. This event has always been special to myself, my family and the entire team involved because of that reason. From the memories to the record runs and big wins, OSCR has had it all over the last six events.”

The cancellation of OSCR was a devastating blow for Crossnoe, but he still remains deeply entrenched in race promotion and execution. He serves as the series director of the PDRA, which will start its season in April, as well as the vice president of racing operations at Virginia Motorsports Park. It’s at VMP where Crossnoe will continue to use what he’s learned at OSCR to put on the COMP Cams Shakedown Nationals XVIII presented by FuelTech, September 16-19.

“The skilled and professional team that greeted you at OSCR will be a part of Shakedown once again as we continue to try and bring the most organized and fun events on the circuit to the racers who fit the categories,” Crossnoe said of the Shakedown Nationals, taking place at VMP for the second time this fall. “As much as we are going to miss seeing you all at OSCR, we look forward to having you at the Shakedown in September at one great racing facility in Virginia Motorsports Park.”