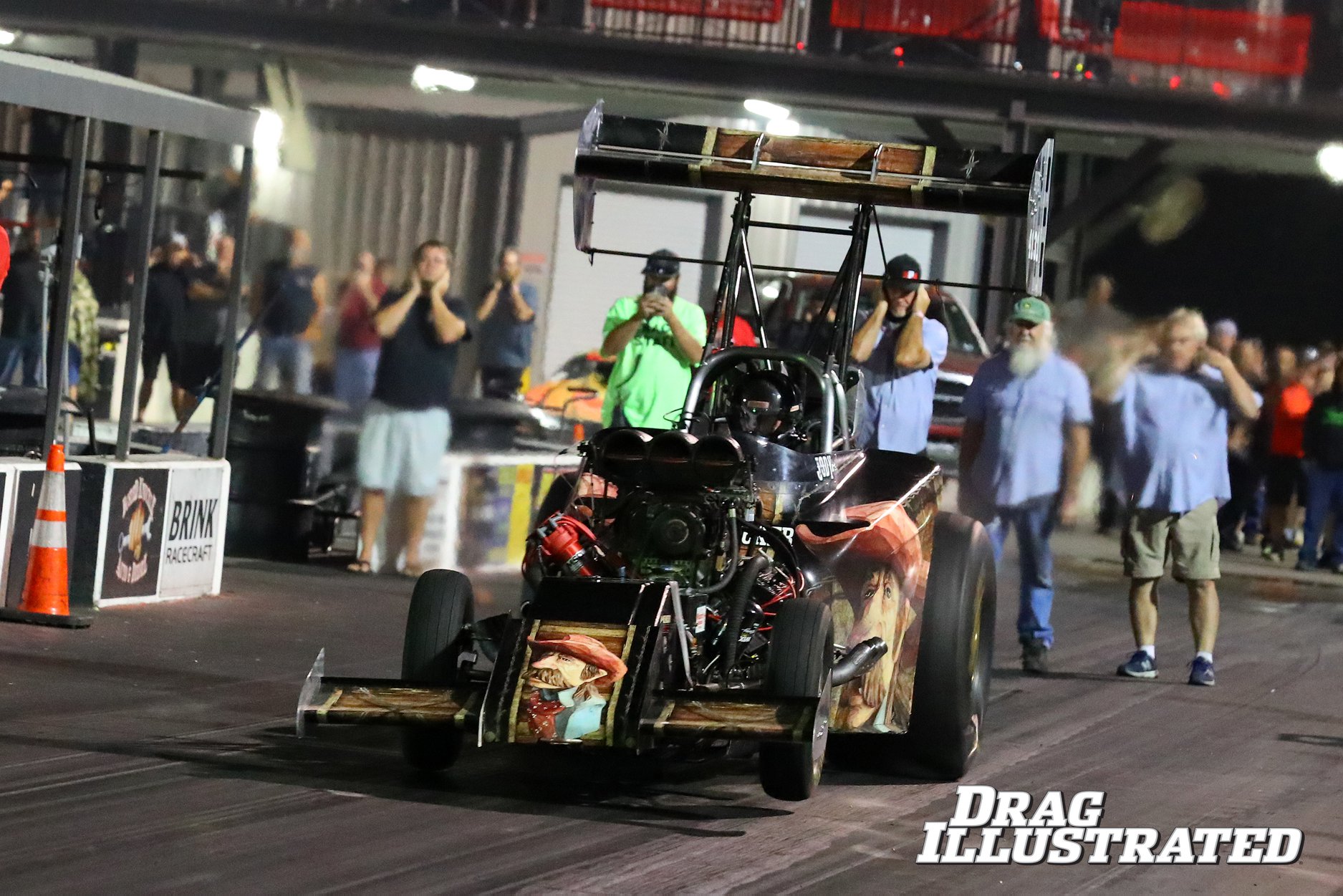 The Good Vibrations Motorsports Outlaw Fuel Altered Association, presented by Lone Star Fork Lift, will thunder into a historic season in 2021 as it celebrates its 25th Anniversary of Fuel Altered entertainment across the Southwest! Founded in 1996 by Bobby and Nancy Marriott, the OFAA series held its first event at Texas Raceway in Kennedale, Texas and saw steady growth and interest building a community of fuel altered racers ready to wow the crowds. Through the years, this series has become a household name across the country as one of the longest lasting independent drag racing series in the country. Many former racers of the All American Funny Car Series, Mid-America 7.90 and several racers from the NHRA alcohol ranks have since competed in the Outlaw Fuel Altereds over the years.

The OFAA series is a staple across the Southwest bringing action packed three second Fuel Altered action to dragstrips across Texas, Oklahoma, Louisiana and Missouri. The 2021 season opener marks the return of the series to the historic Texas Motorplex for the first time since 2010, in a double feature attraction with Funny Car Chaos on April 26-27. From there the tour returns for the first time since 2007 to another old stomping ground, Pine Valley Raceway in Lufkin, Texas on April 17. Both these locations were frequent stops on the OFAA schedules in the 2000’s.

Moving into summer, the Outlaw Fuel Altereds will headline the 55th Annual Memorial Weekend Classic at Mo-Kan Dragway where the series has a rich history and strong fan base. Mid-summer will see several OFAA teams competing in other events such as the World Fuel Altered Nationals and Nitro Chaos races at Eddyville Raceway Park. Many OFAA teams will also roll up their sleeves and take on the door slammers in the popular Pro Mod vs. Fuel Altered Showdown in Texas. 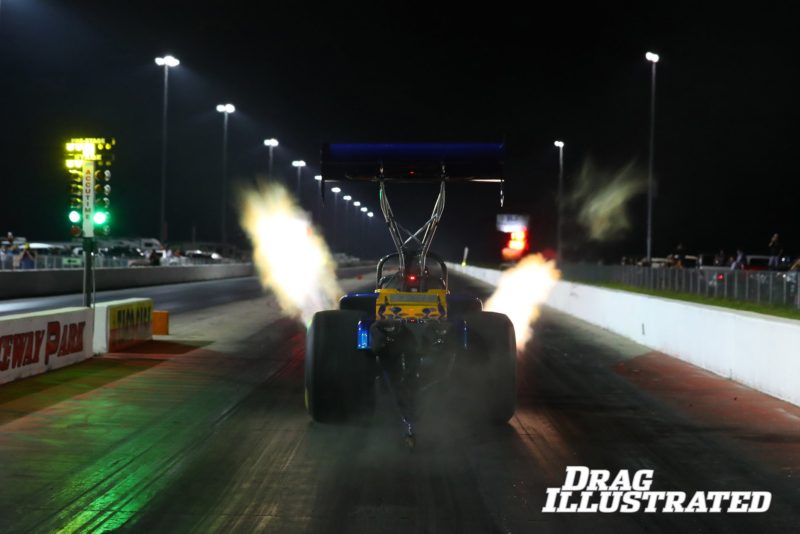 The points tour resumes in September and gets busy with the second half of the season kicking off as the Outlaw Fuel Altereds thunder into Ardmore Dragway in Ardmore, Oklahoma to headline the 13th Annual Hot Rod Reunion. By this point the points battles will be shaping up as 2020 Champ Jody Austin and team “BushWhacker” hope to be in contention to defend his title against a fierce field of competitors. September 18 is the date for Outlaw Fuel Altered action at Xtreme Raceway Park in Ferris, Texas, the newest drag strip to hit the scene in North Texas. Finally the season will conclude in a big season finale with Funny Car Chaos at Alamo City Motorplex in San Antonio, Texas on October 1-2.

2020 Championship runner up Aaron Morrow and the Terry Darby owned and tuned “Nitro Relapse” team hope to put the pressure on and they are joined by former Champs like Bobby Marriott, Jimmy Jones, Mary Reep and John Broussard in a stiff contingent of points hungry teams. Series new comers like Keith Zimmerer and Rick Lewelling will be making the first full seasons in 2021 and hoping to mix it up with the veterans. One thing is for sure, the competition will be stout and the entertainment will be thrilling as these winged warriors take the stage next season.