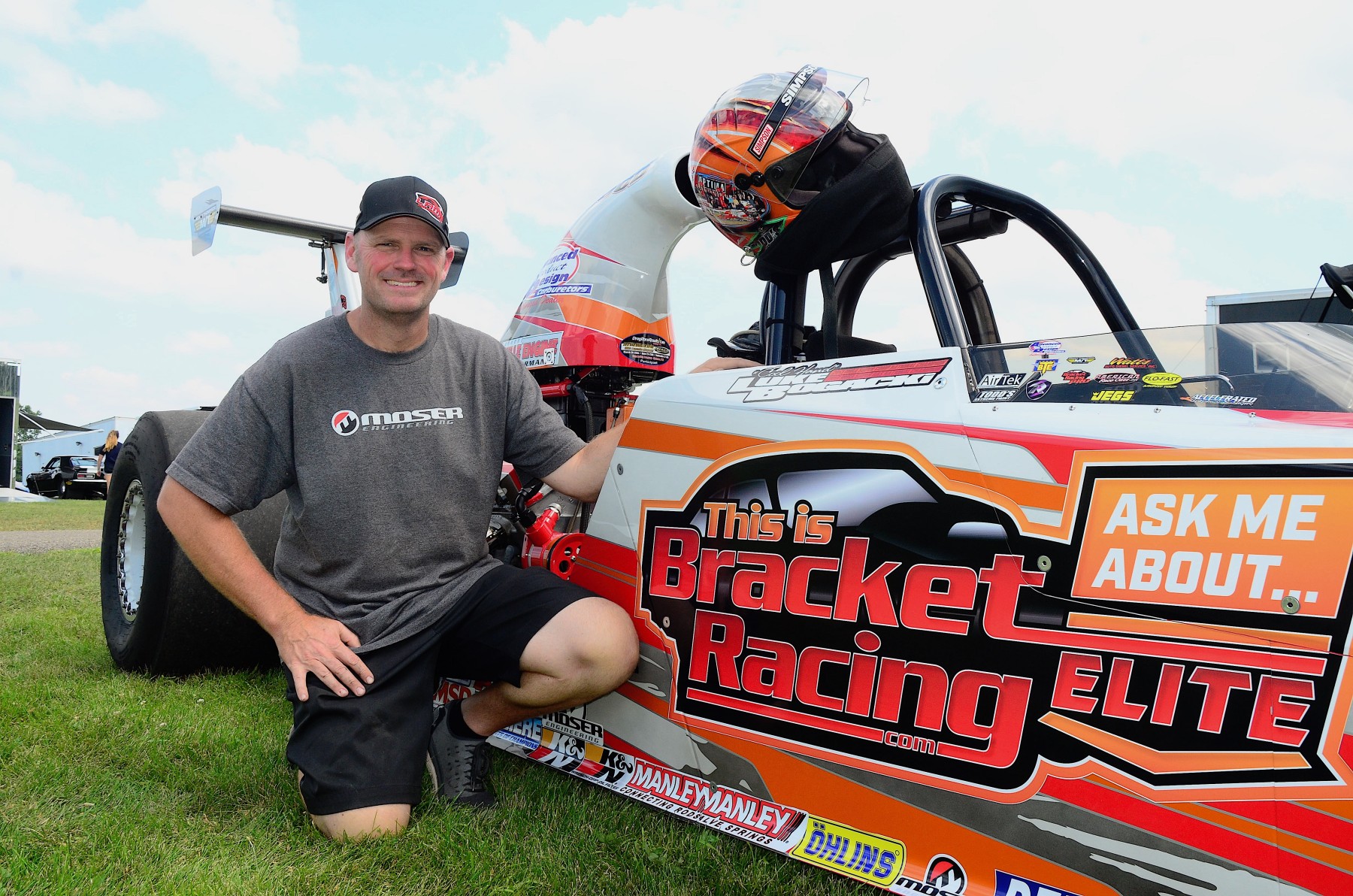 What does the future of E.T. bracket racing look like? It’s a question that I’ve heard presented and debated constantly over my three-plus decades in this sport. It’s a topic Jared Pennington and I have spoken on repeatedly on The Sportsman Drag Racing Podcast.

Admittedly, in many of those conversations, I’ve painted a bleak picture of bracket racing’s future. Typically, I consider myself a pretty optimistic guy, but I think it’s hard to ignore that sportsman drag racing, and specifically bracket racing, faces some significant hurdles going forward.

The lack of “graduation” from the Jr. Dragster ranks into bracket competition concerns me. There is inevitable turnover from the Jr. ranks to “big car” competition. Let’s face it: how many of the things that you’re interested in today interested you when you were 12? That’s predictable, perhaps unavoidable. What’s alarming to me is how few of these racers who do continue in our sport choose to do so behind the wheel of a bracket-style machine.

Then there’s the constant argument that big-dollar competition is “killing” local bracket racing. I look at that as a chicken vs. egg argument. While one can argue that the growth of big-money racing has incentivized otherwise “local” racers to forego their regular Saturday night events for a regional big-dollar race, I think one could just as easily argue the other side. Perhaps racers were looking for a better option than the average weekly program, and big-dollar racing just happened to fill the void. Regardless, I think it’s hard to argue that the demise (or at least the diminishing) of local level competition is a good thing for bracket racing. Where does the next generation of racers come from (I’ve not met many racers whose first event was a $50,000-to-win bracket race)?

The overwhelming and obvious issue is that we’ve allowed the cost of competition to skyrocket to a level where it’s difficult for new, even “entry-level” competitors to get into our sport. Bracket racing has become or is quickly becoming cost-prohibitive. And that’s a horse that can’t easily be led back into the barn. 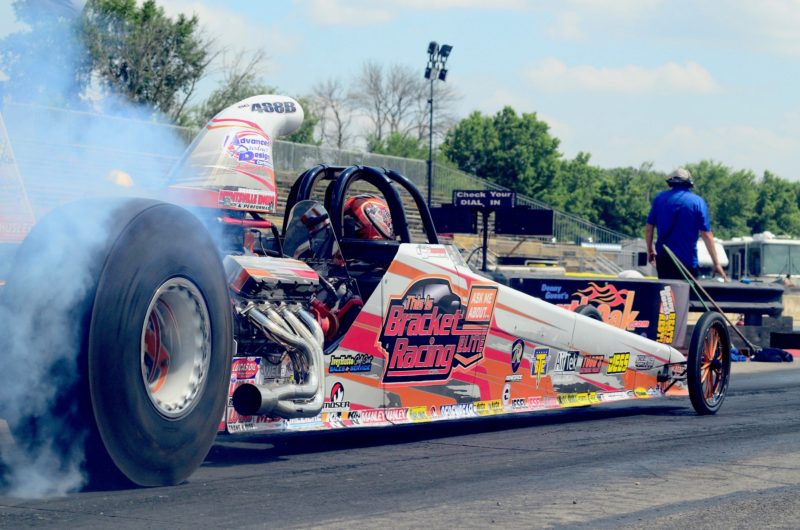 I’ve heard it said that ultimately, cost is the undoing of every class in racing. I guess it’s inevitable. One competitor sees an opportunity to increase his or her chances by outspending the competition. If/when that competitor has success, others see the need to level the playing field; and they invest more in their program as well. The cycle perpetuates until only the elite can truly afford to compete.

We’ve seen this before; in fact, the costs associated with class racing a half-century ago is what ultimately led to the birth of bracket racing in the first place!

These concerns are reasonable. We need not ignore them. But we can ignore my own pessimism, and the pessimism of others. It’s going to be OK.

Fifty years ago, class racing became too expensive for the average racer, and bracket racing gained mass popularity. But guess what? Class racing is still alive…50 years later! And while Stock and Super Stock classes today may not be growing, stats show that they’re not diminishing either. You could argue that the age demographic in those categories is older…But that’s been the case since I started racing 25 years ago. And those classes are still going strong.

My point is that bracket racing isn’t going anywhere. You can argue that it has peaked. And it may have. It may not continue to grow. We may look back on 2020 as the “Golden Age” of bracket competition. But it’s not going away. There are too many racers with too much invested (and I don’t just mean financially) for bracket racing to fail. I’m confident that bracket racing will look tremendously different than it does today 10 years, 20 years, 30 years from now (what it looks like is very much up for debate). I’m equally confident that there will continue to be bracket racing 10 years, 20 years, 30 years from today!

Luke Bogacki is one of the most accomplished sportsman racers in drag racing history, with two NHRA world championships and over $2 million in winnings across more than 300 event wins, including the 2017 Spring Fling Million. He shares his tips and tricks with fellow racers on his site, ThisIsBracketRacing.com, and mentors aspiring bracket racers through his subscription-based This Is Bracket Racing Elite club. Bogacki also co-hosts the popular The Sportsman Racing Podcast with Jared Pennington. On as many weekends as possible, he goes racing with his wife Jessica and their two young sons, Gary and Jack.