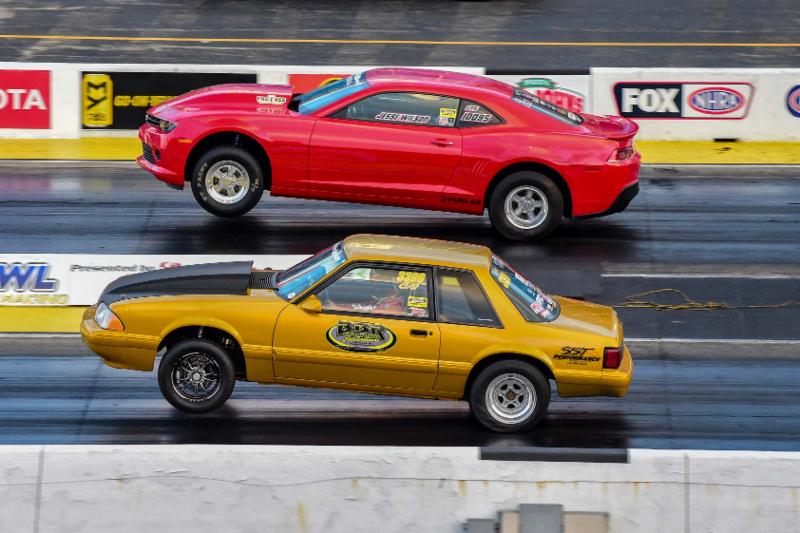 It’s hailed as one of the most unique drag racing competitions of the year where both NMRA and NMCA racers compete in one arena with a team challenge as the finale for the right to win the coveted Nitto Tire Diamond Tree rings. It is the 13th Annual Nitto Tire NMRA/NMCA Super Bowl of Street-Legal Drag Racing and the action goes down at Route 66 Raceway over the weekend of July 26-29. Over 25 event champions will be crowned through the two sanctioning bodies. Last year, Team NMRA won the Nitto Tire Super Bowl of Street-Legal Drag Racing in dramatic fashion. Can the Ford camp continue their domination or will Team NMCA reclaim the glory?

Off track—the Manufacturer’s Midway includes deals on speed parts and a chance to talk to technical representatives from over 50 companies. The Car Show brings in hundreds of custom and original vehicles while the Swap Meet brings the Internet classified sections to real life. 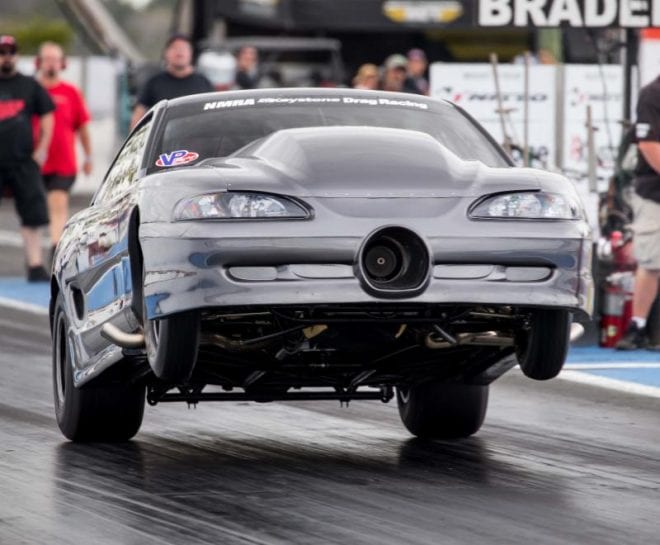 The NMRA Ford Nationals, presented by Keystone Automotive, is a drag racing series showcasing some of the quickest Fords on the planet with screaming fast, 2,000+ horsepower VP Racing Fuels Street Outlaws and wild, wheel-standing Edelbrock Renegades topping the charts at over 180 mph in the quarter-mile. Everything from 2017 EcoBoost-powered Mustangs to Cobra Jets and Shelby GT500s race down the drag strip in close battles for the win light.

The Nitto Tire Super Bowl of Street-Legal Drag Racing pairs the NMRA and NMCA class winners against each other. Using a staggered start and no breakout method of competition for the heads-up categories and indexes for the other eliminators, the racers battle for bonus money and a chance to contribute points to their sanctioning body’s team. The team with the most wins walks away as the winners and each driver earns a Nitto Tire Diamond Tree championship ring. It is one of the most sought after prizes in all of drag racing. 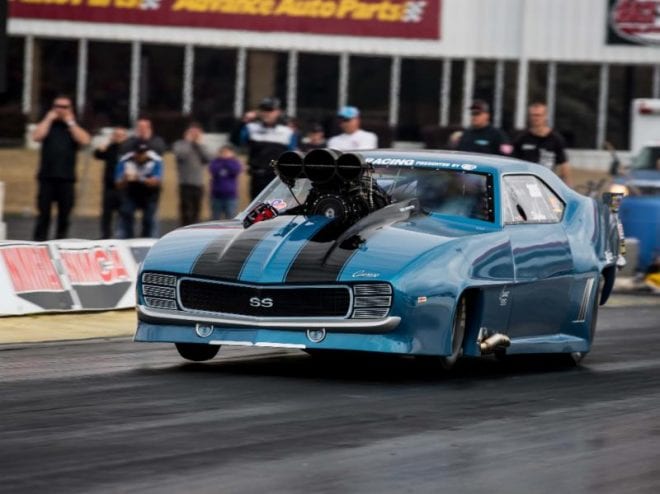 All NMRA and NMCA class winners and Super Bowl of Street-Legal Drag Racing participants conclude the massive weekend by celebrating in the Aerospace Components Winner’s Circle.

Situated on historic Route 66 in Joliet, Route 66 Raceway is an NHRA-affiliated, quarter-mile drag strip and the sister track to Chicagoland Speedway. It’s an ideal venue for this huge grassroots motorsport event that includes not only some of the most thrilling drag racing in the country but also a huge all-American car show on the weekend. Featuring hundreds of early- and late- model cars, trucks and street rods, awards are handed out both Saturday and Sunday. On the manufacturer’s midway, representatives from the top names in the automotive aftermarket share their latest products and answer questions to help fans and racers choose the best parts for their project car.