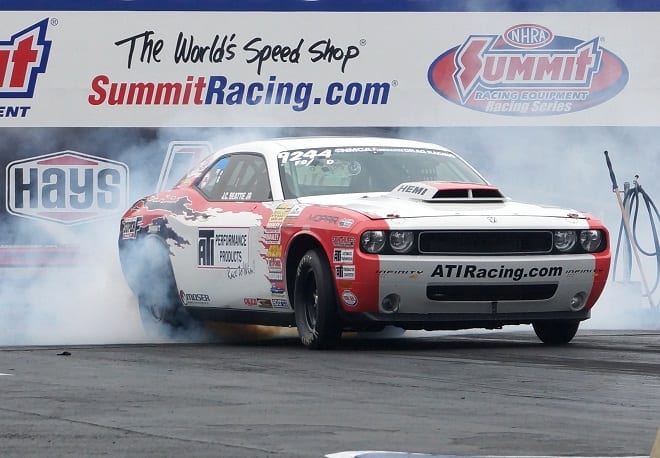 The National Muscle Car Association (NMCA) is proud to announce the official event schedule for the 2018 season. Presented by E3 Spark Plugs, the NMCA series features six jam-packed events starting in March in Florida and ending with the World Street Finals in Indianapolis. “NMCA has become the largest and most popular muscle car drag racing series in the country and next season’s schedule will continue to facilitate growth thanks to a great group of track partners and host cities with fans all looking forward to our street car events,” said Rollie Miller, NMCA general manager.