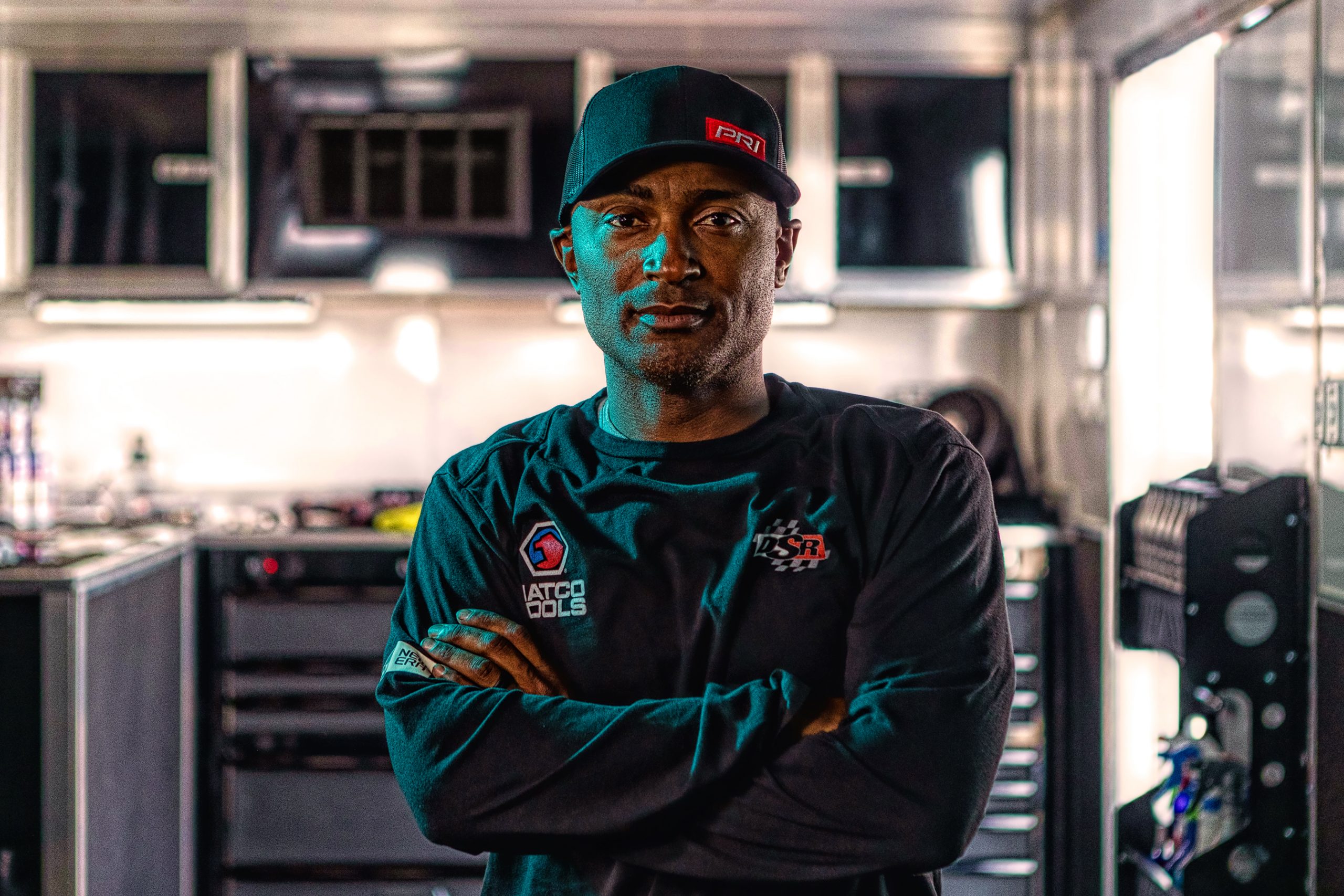 The NHRA Breakfast is regarded as one of the most popular events at the SEMA Show in Las Vegas, and with the return of the popular trade event to the Westgate Las Vegas Casino Paradise Events Center in 2021, the NHRA Breakfast is back as well with an exciting topic featuring NHRA Top Fuel stars.

The 2021 NHRA Breakfast will take place from 7:30-9 a.m. on Nov. 3 with a trio of NHRA standouts coming together to discuss “NHRA’s Next Generation of Team Owners.”

The NHRA Breakfast will feature three-time Top Fuel world champion and fan-favorite Antron Brown, as well as rising Top Fuel stars Josh Hart and Krista Baldwin. Both Hart and Baldwin are in contention for NHRA’s Rookie of the Year award in 2021, with Hart winning two events in his debut season.

For the third time, FOX broadcast announcer Brian Lohnes will serve as the panel moderator, asking probing questions to give attendees an in-depth look at what it takes to make the move to team ownership at the sport’s highest level. Those in attendance will hear the steps Brown took to become a Top Fuel team owner for the first time beginning in the 2022 season, as well the challenges the likes of Hart and Baldwin faced in bringing their team together as they jumped into the nitro ranks for the first time this year.

“The NHRA Breakfast at SEMA is always a great event that features awesome guests and meaningful discussions,” Lohnes said. “This year, it’s going to be exciting to sit down with Antron, Josh and Krista and discuss the aspect of team ownership, the challenges involved and what the future of team ownership looks like.”

The NHRA Breakfast at the SEMA Show will be held Wednesday, November 3 from 7:30 – 9:00 a.m. at the Westgate Las Vegas Casino Paradise Events Center. The annual NHRA Breakfast is part of the 2021 SEMA Show, the premier automotive specialty products trade event in the world which draws the industry’s brightest minds and products to one place, the Las Vegas Convention Center, November 2-5, 2021.

The NHRA Breakfast is open to all registered SEMA Show attendees at no cost — however tickets are required. A continental breakfast will be served. To order your event ticket or register for the show, visit www.SEMAShow.com/register and click Add Event Tickets.

Antron Brown – One of the most successful drivers in NHRA history, Brown continues to be one of the biggest superstars in NHRA drag racing. He has won three world championships and put together 68 career wins in Top Fuel and Pro Stock Motorcycle. His 52 Top Fuel victories are the third-most in history. Brown became the first African-American NHRA world champ with his Top Fuel title in 2012 and will become a team owner for the first time in 2022.

Josh Hart – After a successful career in the sportsman ranks, Hart made the move to the nitro ranks as a driver and team owner in 2021. He’s made an immediate impression in Top Fuel, winning his first career race in March in Gainesville to become just the sixth driver in NHRA history to win in their debut. Hart added another win in Charlotte to become a top contender in the NHRA Rookie of the Year race, developing a strong all-around team in the process.

Krista Baldwin – A third-generation Top Fuel driver, Baldwin made her professional debut in Gainesville in 2021 and has made five starts this year, qualifying at four races and winning her first round at the four-wide event in Charlotte. Baldwin also serves as the creative director for McLeod Racing and FTI Performance, as well as the general manager for Paul Lee’s NHRA Funny Car team.