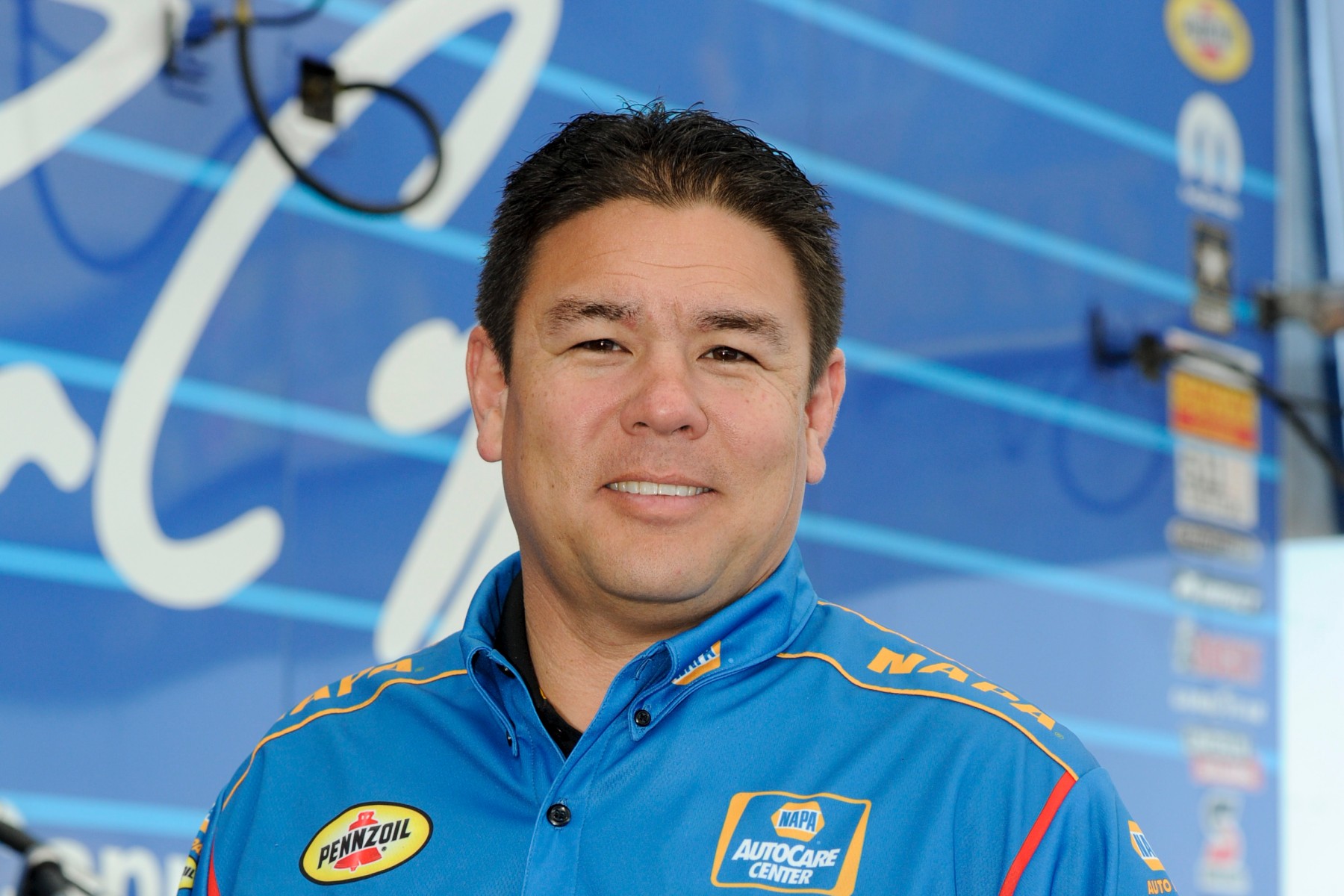 Eric Lane, an experienced, successful crew chief in the NHRA nitro ranks, was killed in a roadside accident on Monday, Oct. 19 in Mineral Wells, Tex., according to a report by the Weatherford Democrat. Lane, 47, has worked with drivers like Ron Capps, Bob Tasca III and most recently, Cruz Pedregon.

Eric Lane, co-crew chief for Cruz Pedregon Racing and known to many as “Hop,” was struck and killed by a car while walking back from a restaurant last night near Mineral Wells, Texas. The team was taking time off between the Dallas and Houston NHRA races to enjoy fishing and being together away from the track.

“Eric was energetic and shared the same enthusiasm for the sport as I do. He was known for his skill in working with NHRA teams but even more so for his upbeat personality and bringing smiles to everyone on the team and those who stopped by the pit,” says Cruz, driver of the Snap-on Dodge®. “He joined the team officially for the 2020 season but worked with us for three races at the end of last season. He worked closely with his best friend and our co-crew chief Nick Casertano and previously with many of the top names in the business. The sport has lost one of its very best.

“We were just coming into our own, Eric, Nick, and I, in turning the car around, and his contributions will be a big part of our success moving forward. I’m so proud of Nick, who is set on doing the right thing for his best friend, for Eric’s family, and for the team. We’re still taking it all in, but as a tight-knit group we will be getting together and do what we know Eric would want us to do and that’s focus on the race ahead in Houston.”

From the team’s primary sponsor, “Snap-on has been a part of the motorsports community for decades, and, as a sponsor, we have close working relationships with the teams and individuals who wear the company’s name. Our hearts go out to Eric’s family and we mourn with Cruz, the team, and the entire NHRA family on the loss of one of drag racing’s stand-out professionals,” says Samuel Bottum, Snap-on chief marketing officer.

Lane was 47 and lived in Avon, Indiana. He leaves behind his wife Kelly and their daughter Melaynee and a legacy of dedication to the sport of drag racing.