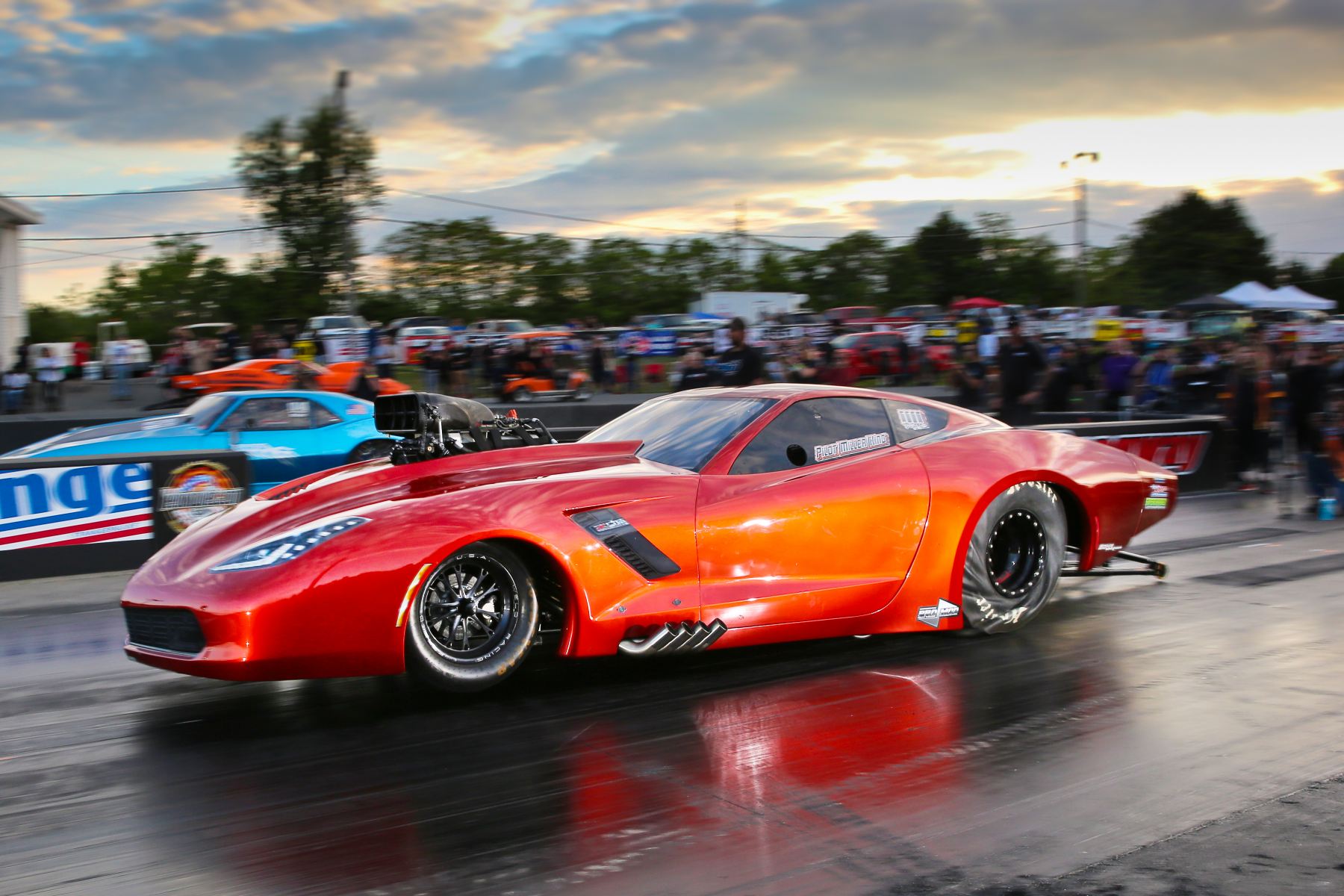 “This is going to be a super race with lots of new racers, a great facility, fantastic track prep, warm hospitality and increased payouts,” said John Mazzorana, founder and president, NEOPMA. “We expect about 20-plus cars. Some will come early for testing and should be prepared for lots of great racing and fun.”

While NEOPMA is new to Empire Dragway, its presence in the Northeast has been well-established since the 1990s. The group has evolved and grown to accommodate new technology, performance trends and racer preferences. Engine combinations utilizing roots blowers, screw blowers, ProChargers, turbochargers, or nitrous oxide are all allowed, leading to a diverse, competitive field.

“At our last race, the top 3 qualifiers all ran 3.59s and they each used different power adders,” Mazzorana said. “That really speaks to the level of parity we’ve been able to achieve over 20-plus years of Pro Mod racing. Fans can expect another tight field and close racing at the Northeast Outlaw Pro Mod Challenge.”

A number of New York-based teams are also expected to be in attendance, including Matt Deitsch, Melanie Salemi, Joe Albrecht, and Jason White.

Empire Dragway will host a prerace test session for NEOPMA competitors on Thursday, July 29, with additional testing following on Friday. Qualifying will kick off on Friday night. The second and third qualifying sessions will be contested on Saturday, followed by eliminations Saturday night.

Fans can learn more about the Northeast Outlaw Pro Mod Challenge at Empire Dragway by visiting www.NEOutlawProMods.com or www.EmpireDragway.com.