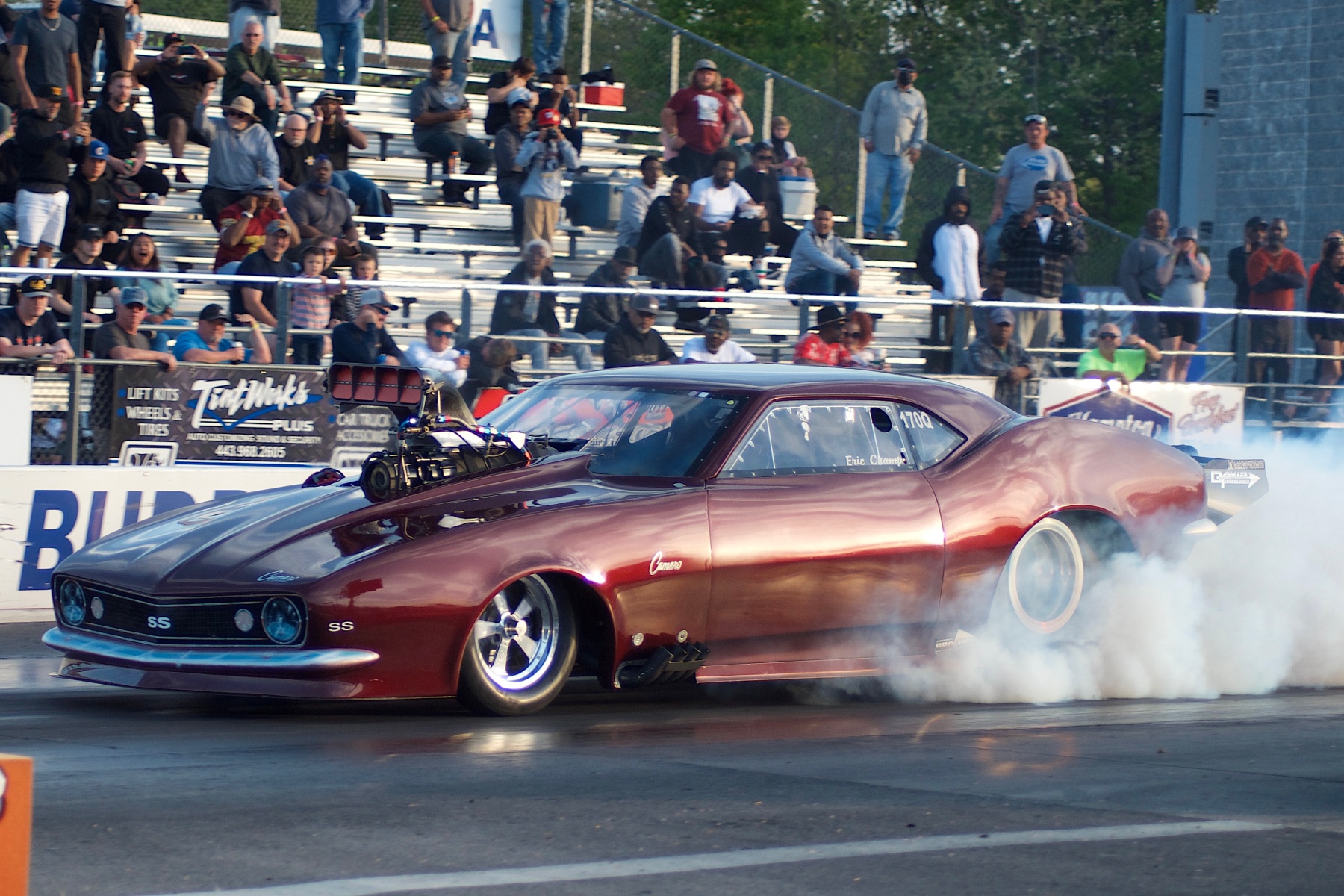 The Northeast Outlaw Pro Mod Association’s (NEOPMA) return to Atco Dragway after a two-year hiatus will have to wait a little while longer, as this weekend’s race has been cancelled due to a rainy forecast, NEOPMA and Atco officials announced Thursday afternoon.

“A combination of factors led the track to cancel the event, and I stand by their decision,” said John Mazzorana, founder and president, NEOPMA. “We need a really well-prepped, dry track, and this weekend’s forecast would make that nearly impossible. We’re expecting on and off showers Friday, Saturday, and even Sunday. We want to make sure our guys are safe and racing on a dry surface. Secondly, we have guys traveling from all over, from as far south as Virginia and as far north as Pittsburgh and beyond. We didn’t want them to spend the time and money in fuel to get here just to get rained out. The third is because of the rain, we were likely to lose a few racers who’d understandably prefer to stay home.”

The Atco event was supposed to be the second of eight points races on the NEOPMA 30th anniversary tour. There are no immediate plans to make up the race.

“We’re going to check the schedules to see if we can fit one more in, but until we do, we’re not going to have a rain date,” Mazzorana said. “If you look at our schedule, it’s pretty full, and I arranged our current schedule to avoid conflicts with other series. It will be hard to fit a makeup date into that schedule without conflicting with other events.”

NEOPMA racers will get back on track in three weeks on June 3-4 at Cecil County Dragway’s Strange Engineering Outlaw Street Car Shootout.

“There was a slew of guys who were already on their way, so thank you to those guys and to everyone who was planning on coming this weekend,” Mazzorana said. “We look forward to seeing everyone at Cecil. It’s going to be a great race for us. Jim Halsey and the Cecil team always give us an awesome track to race on.”

Further updates can be found on the NEOPMA Facebook page.