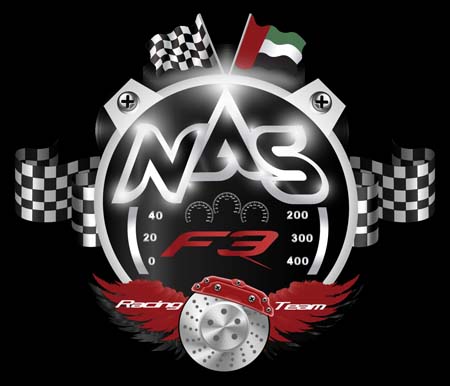 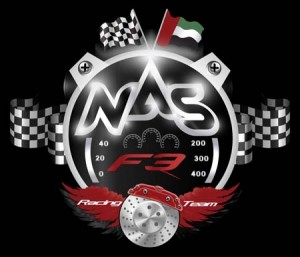 The Professional Drag Racers Association (PDRA) announced Mar. 8, that the Dubai-based Nad Al Shiba (NAS) Racing team will be an instrumental part of the organization’s support system and competitor base as it prepares to launch an eight-race schedule of exciting eighth-mile drag racing competition.

The NAS Racing Team, founded in 2013, has operations in Dubai, an emirate in the United Arab Emirates, as well as in South Carolina. NAS Racing will sponsor the Pro Extreme class, the quickest and fastest category of PDRA competition. In addition, NAS Racing will underwrite the PDRA national event scheduled July 25-26, at Virginia Motorsports Park, near Richmond. The team will also participate in PDRA competition by fielding two supercharged Jerry Bickel-built 1969 Camaros in Pro Extreme, with driving duties being handled by NAS Racing’s Executive Director Mustafa Buhumaid and Director of Competition Bader Ahli.

As befits an organization with the global scope of NAS, the members of the multinational crew they have assembled are experts in their respective fields. They include Canada’s Al Billes, Pro Extreme Crew Chief and tuner for the UAE and USA, and Americans Darrell Makins, Director of Competition, USA, and Skip Hambright, Lead Fabricator, UAE and USA.

“NAS desires to win and become the world’s fastest drag-racing team,” Buhumaid said. “That’s who we are. We are record breakers, champions and achievers …it’s an instinct we possess to build our success. Our headquarters in South Carolina make us the first and only Middle Eastern racing entity to have an official presence in the U.S.”

“We are thrilled to have NAS Racing not only supporting us but also racing with us,” said PDRA co-owner Jason Scruggs. “Having such an impressive professional team racing in the Pro Extreme class will send the PDRA’s reputation as the top eighth-mile racing organization in the country to a whole new level. We are very excited to have them as a key part of the PDRA.”

PDRA Race Director Bob Harris added, “We are very pleased to have NAS Racing on board as part of the PDRA for 2014. There is a great heritage of motorsports competition in Dubai, and this team will bring global credibility to a great new eighth-mile racing series. They are dedicated and driven to succeed, which can only mean good things are in store for fans of great racing action. We truly appreciate their participation and feel they will be a real asset to the PDRA and its racers and fans.”