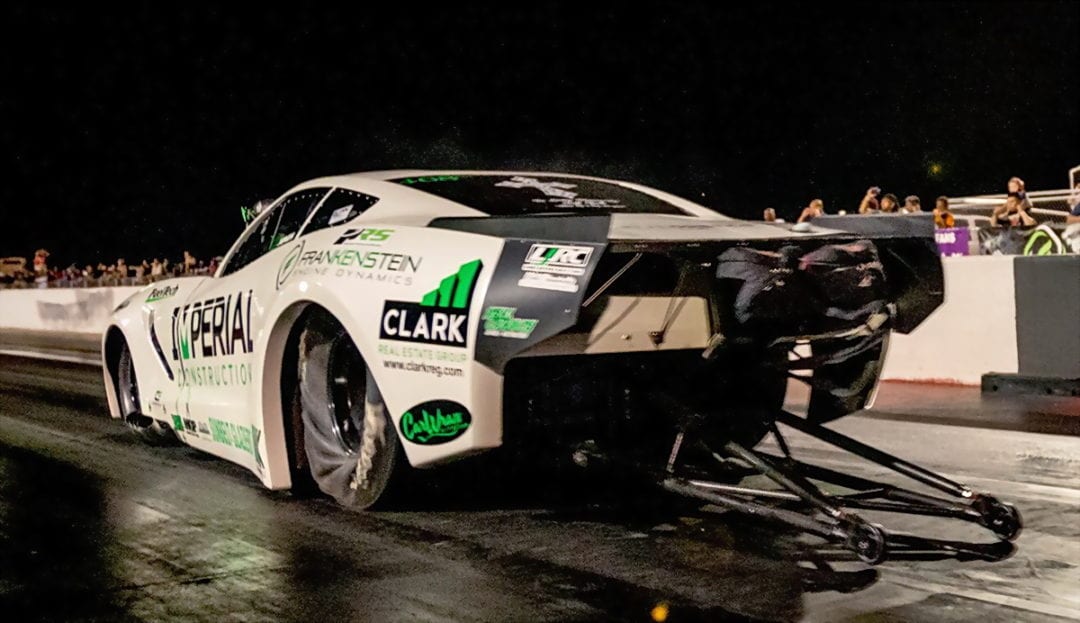 “That was a great event with great racer turnout. I think we had about 30 Pro Mods and I expect we’ll see just as many, maybe even more this time around,” MWPMS owner and promoter Keith Haney predicted. “We had 38 Pro Mods for this race last year and we’ll be running with (promoter) Mel Roth and the Street Car Super Nationals again, as well as the Nostalgia Drag Racing League, so there’s going to be a lot of very cool cars going down the track with pretty much non-stop action.”

Included among that action will be a pair of special-event Fast Four Shootouts presented by Racecraft Chassis for the MWPMS Race Star Wheels Top Dragster and Top Sportsman classes. Racecraft owner Danny Nelson explained the top four qualifiers in each class after the first round of qualifying will be paired up to race within the second session, and those winners will then face off for the Fast Four titles as part of the third-and-final qualifying round.

“When Danny told me he wanted to put something together for those classes just to give them a little extra money incentive, I knew right away it was a great idea,” Haney said. “Because just like him, I want to let them know how much they’re appreciated in the Mid-West Series.”

With just three events left on the 2019 MWPMS regular schedule–plus the special, season-ending Elite 16 event (big news coming soon!)–points chasing will be paramount at Gateway. Pro Mod points leader Aaron Wells and his supercharged ’68 Mustang will be working hard to hold off the two blown C7 Corvettes of Justin Jones in second, and close behind in third, his father Jeff Jones, who won the most recent MWPMS event early this month in Texas. Jim Sackuvich with a nitrous-fed ’69 Camaro currently sits fourth, while Taylor, despite missing one of the previous five MWPMS races, rounds out the top five in his supercharged 2013 Corvette. 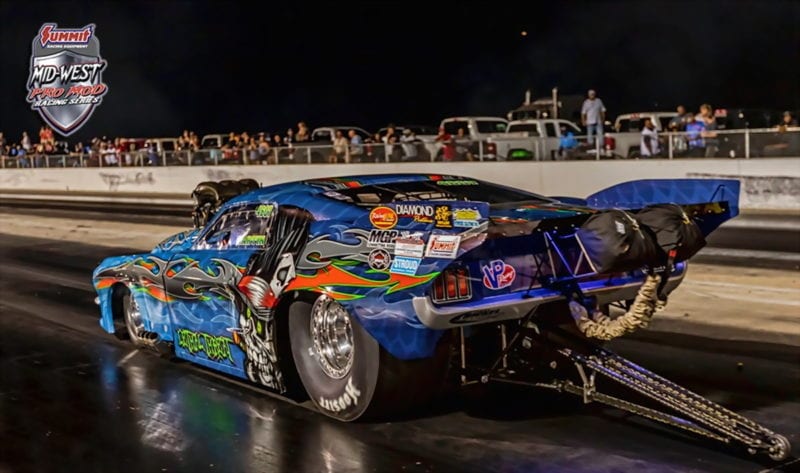 Haney, a Tulsa-area new car dealer who also competes in the Pro Mod class with his nitrous-breathing 2014 Camaro, sits sixth overall, tied with the blown ’68 Mustang of business partner Todd Martin, who co-owns Osage Casino Tulsa Raceway Park with him.

“We’re enjoying tremendous parity in Pro Mod right now, thanks to the work of our rules board, which made some recent changes that are working out great so far. We’ll have our Mid-West Series drag radial racers with us in St. Louis, too, and those guys are just as tight in the points,” Haney said. “It means every round counts for everyone, so the fans are going to be treated to some of the best Pro Mod and radial racing in the country, guaranteed!”

Planning for the likely St. Louis summer heat at Gateway, Haney added the MWPMS would follow a similar late-start schedule as was employed for the series’ most recent event at Xtreme Raceway Park in Ferris, Texas.