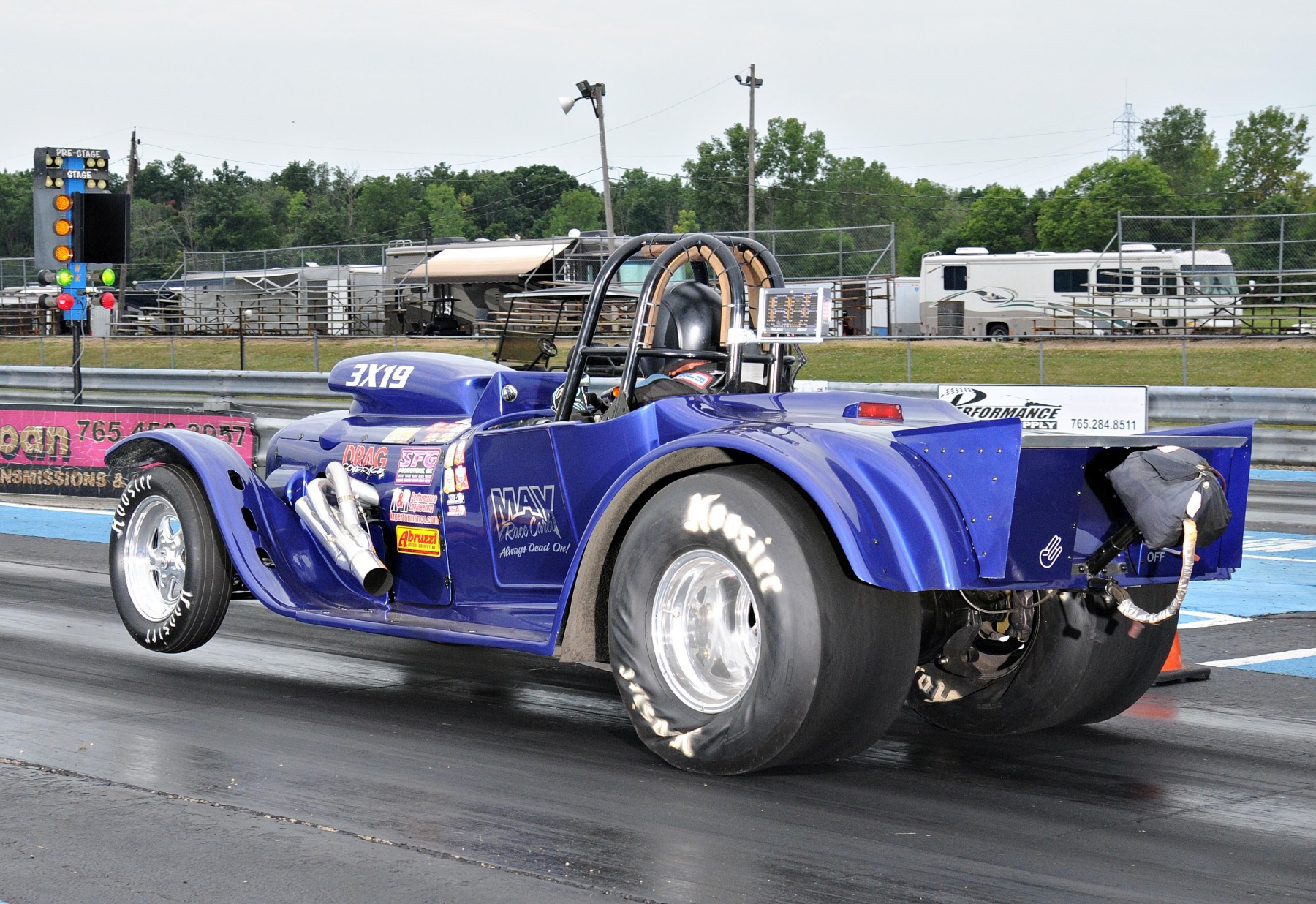 Muncie Dragway was cautiously optimistic in 2020 when they decided to launch a brand-new event, not even knowing if the gathering would happen as the pandemic was raging. The race was formatted as a triple $10-grander event limited to 300 entries, and while it was a gutsy move to even give the event the green light given the circumstances, it paid off with solid results.

After seeing the success that the inaugural event achieved, they knew they’d hit on something to build upon moving forward, so they went right to work on improving the event for the second running, which was held August 13-15 this summer.

“The event was a collaboration between myself and my son-in-law, Wes May, who owns May Race Carbs,” explains Scott Daniels, who along with his wife, Dawn, bought the Indiana facility in 2012. “It just made sense for us to do a race, especially when you think about all these promoters out there doing races, and here we are with a racetrack, and with Wes in the carb business, so we decided to sit down and see what we could do.”

For the second running of this event, the payout got a nice increase to $12,000 per day for each of the three main events. Also, a 64-car no-box shootout was added, bringing the total car count to 364.

“Technically, it’s one race, but here’s how it’s structured: We have 64 no-box cars, along with 300 box entries,” Daniels says. “For the no-box guys it’s kind of their own race inside a race, and the winner gets $1,000, then rolls over to the next round of the main event for a chance to win some big money.”

The payout structure is pretty deep, with third-round winners getting paid. In addition to May Race Carbs, Muncie Dragway also welcomed Mr. Cool as the title sponsor for the most recent running of the Trip 12’s presented by May Race Carbs.

“We had people travel from all around come and compete in this event,” Daniels says. “I’ve seen racers from New York, West Virginia, Illinois, Michigan, etc. We even had some Canadian racers signed up to attend, but with the border still closed they weren’t able to make it.”

Things got kicked off on Thursday afternoon with open test and tune, followed with a 64-car buy-in shootout with $5,000 going to the winner. A passing rain shower delayed the conclusion of the shootout, which had to be completed on Friday during qualifying.

On Friday, no-box racer Shane Daugherty took home top honors. Daugherty drove his Kokomo, Indiana-based Mopar to the win in no-box, then scored the victory in the main event over Joe Barney.

On Saturday, Brownsburg, Indiana’s Greg Dillman was unopposed in the final round, taking his Chevy II to the winner’s circle. Dillman nearly doubled up and won Sunday’s final main event as well, but fell just short to Dustin Rose in the thrilling final round.

“We were very pleased with the second running of this event, and we’ll sit down in the offseason and discuss what worked, what didn’t work, what mistakes can be corrected and how we can continue making this event better,” says Daniels.

“It’s encouraging to see the crowds we’ve seen this year, especially for our Night of Fire event in July, when we had to close off one side of the track because we ran out of parking. It’s obvious that people want to get out and do stuff!” concludes Daniels