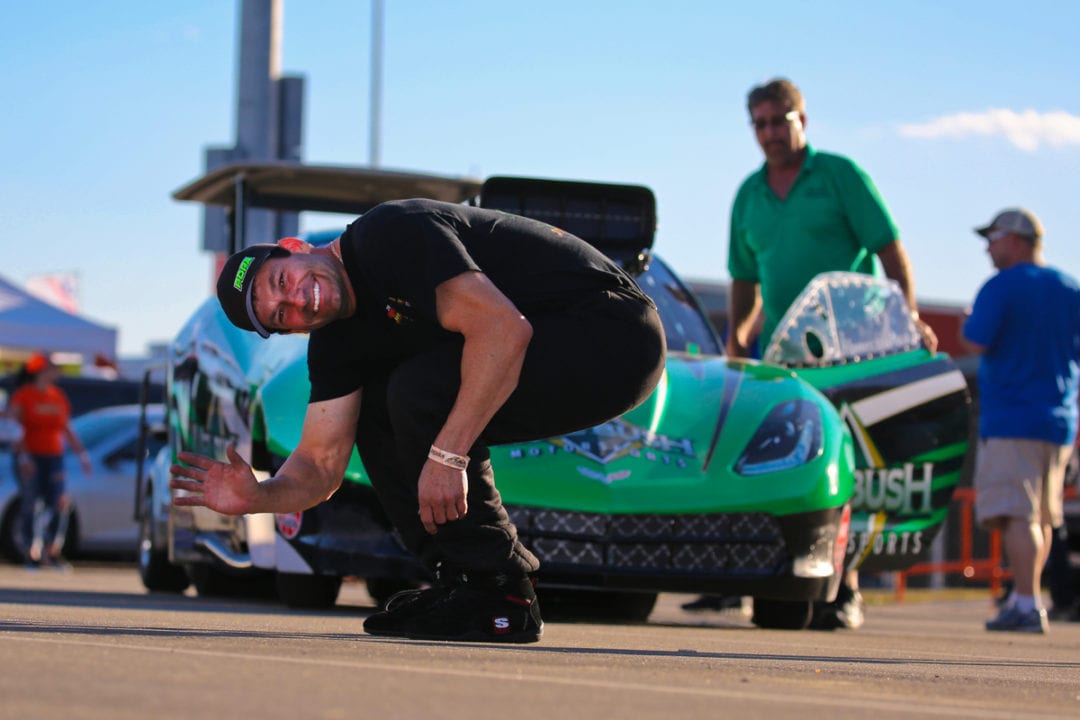 It’s once again time to check in with all the incredible people that comprise the drag racing community.

QUOTABLE: “When you accomplish something like 400 races, that’s representing a brand and that brand is a never-give-up attitude.” NHRA Pro Stock Motorcyle’s Steve Johnson 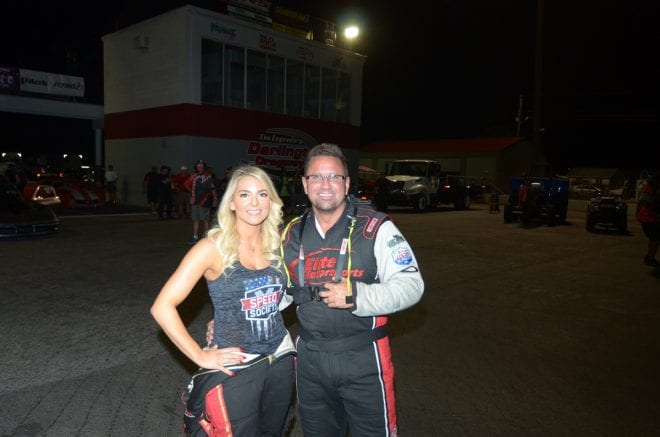 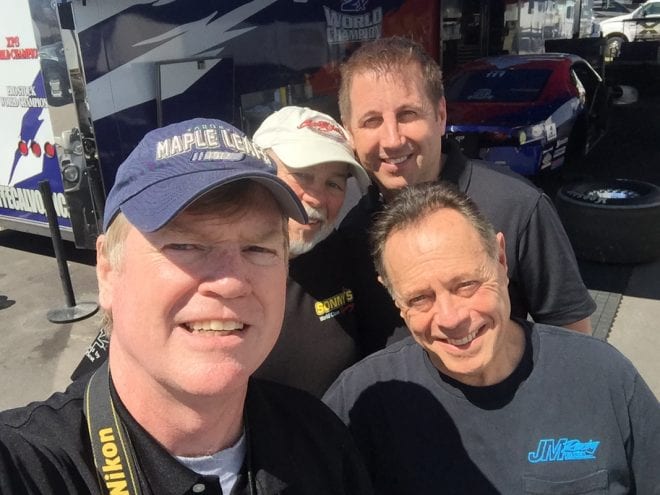 BACK IN ACTION: Among the first stops during DI Senior Editor Ian Tocher’s return to the track was the pit area of Extreme Pro Stock veteran John Montecalvo, where he snagged this selfie with Sonny Leonard and Todd Hoerner of Sonny’s Racing Engines, and Montecalvo himself. 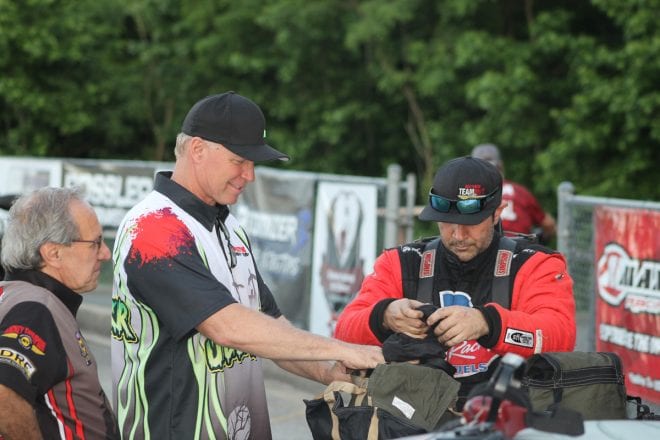 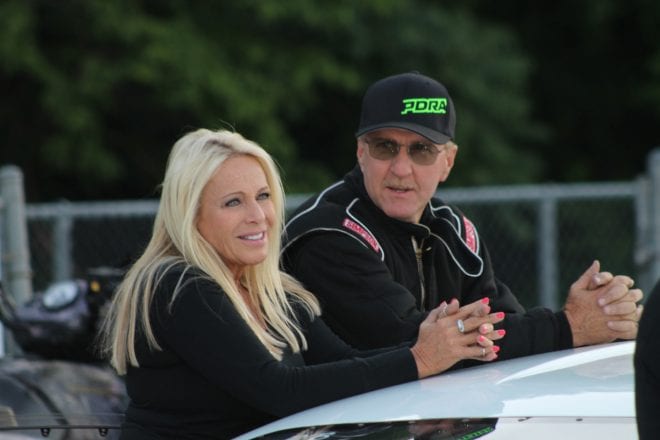 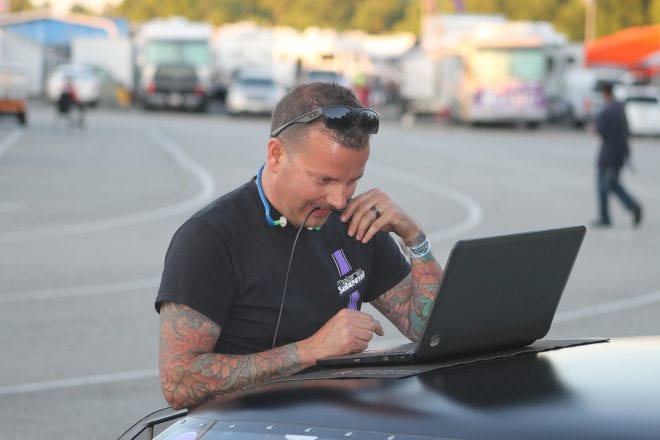 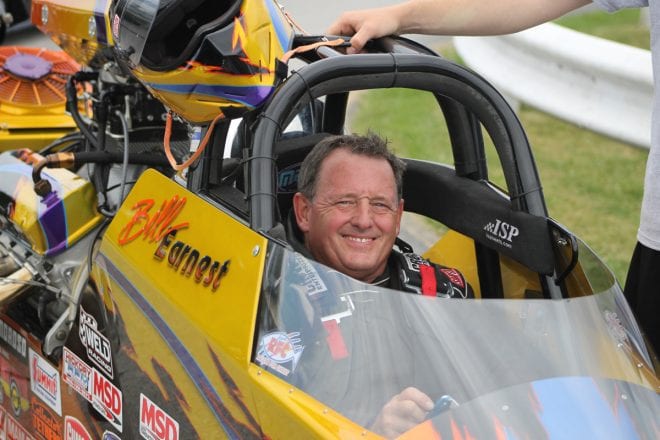 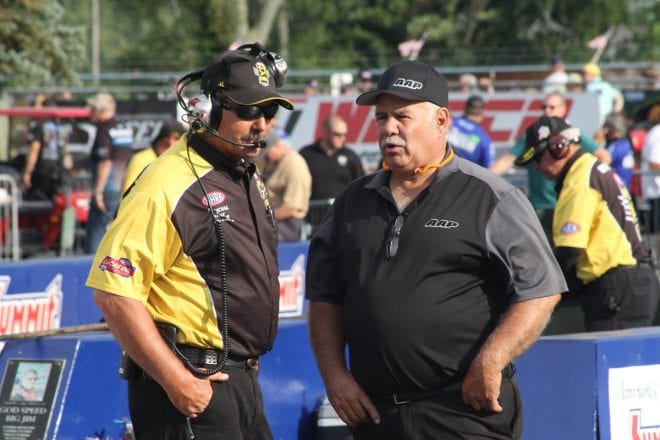 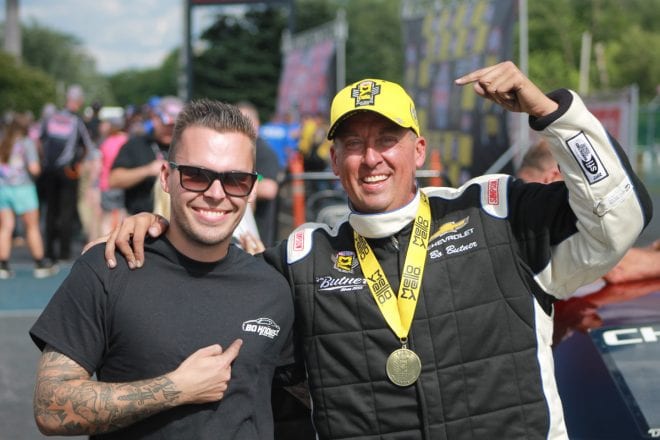 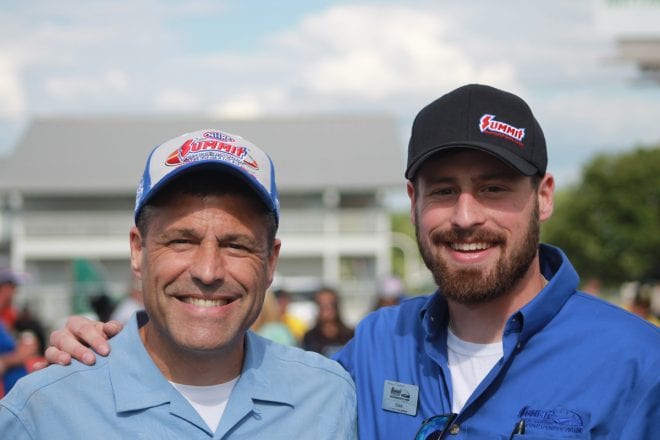 BADER BOYS: Summit Motorsports Park track president Bill Bader Jr. poses for a photo with his 23-year-old son, Evan, who’s being groomed to one day take over the reigns at the storied Norwalk, Ohio, facility.

GET LOW: PDRA Pro Extreme star and longtime DI columnist Tommy D’Aprile smiles for the camera as he and his Mel Bush Motorsports team wait in the staging lanes to make a qualifying run at Budds Creek.

THOMPSON TALENT: What do Jim Curtis and Thompson Raceway Park have in common? They were both born in 1958, of course! Curtis not only grew up at this vintage northeast Ohio drag strip, he’s also managed it for over a quarter-century. Through the years he’s seen everyone from Snake and Mongoose to Grumpy Jenkins and Sox and Martin put on great shows at Thompson. These days the track is famous for the Gasser Reunion, as well as a popular heads-up series known as Asphalt Wars.