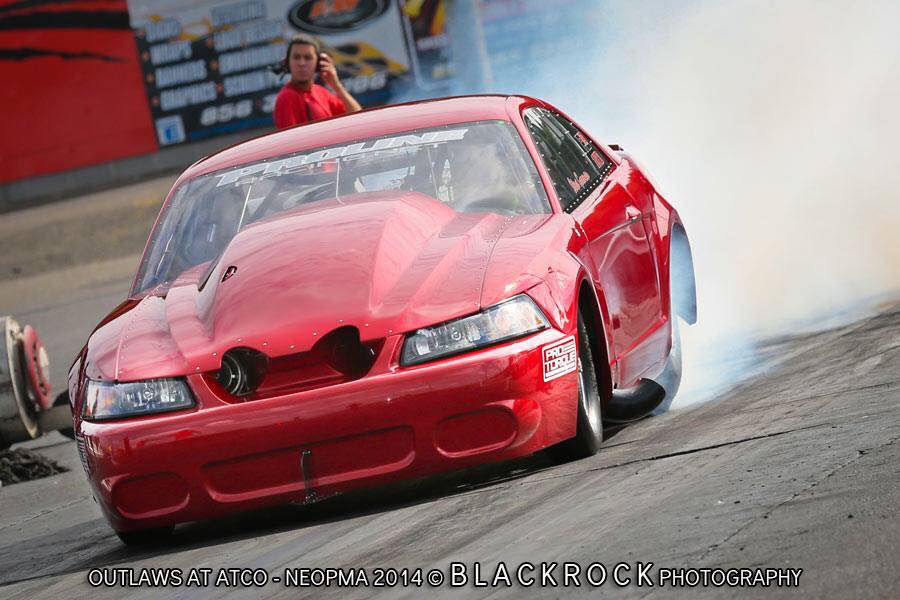 The Professional Drag Racers Association (PDRA) is excited to announce that Pro Outlaw 10.5 will be contested at both the North-South Shootout at Maryland International Raceway, July 16-18, and at the PDRA Finals at Virginia Motorsports Park, October 22-24. These two events will also act as official points events for the Mickey Thompson Tires Outlaw 10.5 National Championship Series. The PDRA Finals at VMP will be the final event for the Outlaw 10.5 Series, where the Outlaw 10.5 National Champion will be crowned along with champions in all other PDRA categories.

“We’re very excited to have the Outlaw 10.5 Series join us at two events this year,” stated PDRA Race Director Bob Harris. “It’s a class that’s fun to watch and has gotten more competitive in recent years. Jerry Morgano [Outlaw 10.5 Series Director] and the guys at Cecil County Dragway, have done a good job of bringing credibility and organization to the class once again through the Mickey Thompson Tires Outlaw 10.5 Series. I’m glad to see the class gaining resurgence and happy to make them a part of the PDRA show at Maryland and Virginia.”

The Mickey Thompson Tires Outlaw 10.5 Series came about at the hand of Jerry Morgano who decided with the class’ growing popularity in recent years there needed to be an official national champion. “About a year ago, I came up with this idea,” he explained. “Why don’t we create one series where all of these different races count for one points championship. Last year was our first full year of doing the Mickey Thompson Series, and we had 61 different teams race with us during the 2013 season.

“With the help of Jim Halsey and Dave O’Donnell from Cecil County Dragway, as well as Nick Agostino, we have put together a 19 race schedule throughout the Northeast, South, Midwest and Canada for the upcoming season. The racers count their best ten towards the national championship. There are a few mandatory races throughout the season which racers must attend. Both PDRA races will be mandatory for racers who desire to run for the points championship.”

“To me joining with the PDRA this year is a huge step for us and our organization,” added Morgano. “Racing on the PDRA platform is a great opportunity for us as well as our sponsors. Our goal is to test the waters this year and hopefully add more events with the PDRA next season. Outlaw 10.5 has made a huge comeback in recent years; what we needed was a consistent rules package. Those rules have been refined over the years, and the parity between all of the different combos in the class has never been better. The current Outlaw 10.5 record is 3.99 in legal Outlaw 10.5 trim.

“The goal of the organization is to unify rules, tracks, and all aspects of the Outlaw 10.5 class, so that 10.5 accomplishments and records can gain respect under an umbrella of class consistency. Now that we’ve unified the class, having the opportunity to race with the PDRA is huge for our class and racers to gain exposure. The racing has just been awesome and it’s exciting to have a bigger platform to showcase our racers.”

Morgano says that class participation is high and expects car counts at Maryland and Virginia to be 25 or better vying for the 16 car field. Once an ongoing presence in professional eighth mile drag racing series, Outlaw 10.5 is again headed in the right direction. The class is always a hit among doorslammer fans who love the unpredictability that can come from eighth-mile racing on a 10.5-inch tire.