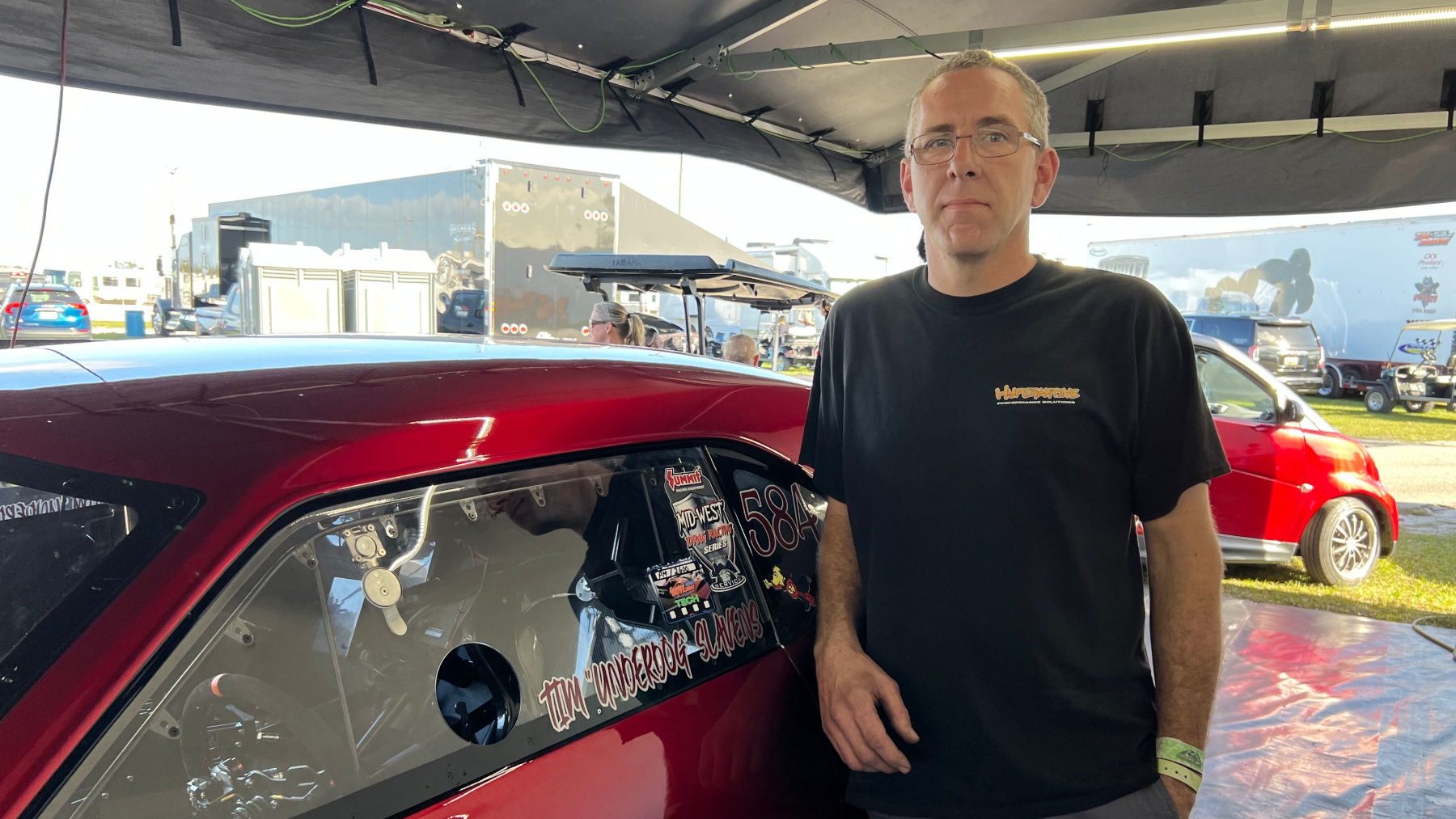 As the longtime crew chief for the late Tim Slavens, Mark “Tydo” Werdehausen never thought he would be driving the twin-turbocharged “Wolverine II” ’69 Camaro Pro Mod that was built for Slavens before his untimely passing in early 2022. But after a record performance at the 51st annual Snowbird Outlaw Nationals, Werdehausen is ready to chase the $100,000 prize at the 2023 Drag Illustrated World Series of Pro Mod in memory of Slavens.

“I’d rather [Slavens] be here driving,” Werdehausen said. “He’s the one who got us to where we’re at. I just get to take over. I just wish he could be here to enjoy it with us.”

Slavens, a fan favorite in small-tire classes like Radial vs. the World, passed away Jan. 7, 2022, after a hard-fought COVID battle just weeks after debuting the “Wolverine II” at the Snowbirds. With the support of Slavens’ family, Werdehausen and car owners Matt and Anita Zimmerman and Mark Michael forged ahead with the 2022 season, dedicating it to Slavens.

Werdehausen went on to finish sixth in Mid-West Drag Racing Series Pro Mod points, but the highlight of the team’s season came at the Snowbirds at Bradenton Motorsports Park in early December. With longtime tuner Joe Oplawski calling the shots, Werdehausen set new career-best numbers – a 3.612 E.T. to qualify No. 4 and a speed of 221.71 MPH in a third-round loss to eventual winner Jim Halsey. That E.T. was also a new record for the Pro Boost-legal twin-turbo combination.

Along with competing at the Snowbirds and the upcoming U.S. Street Nationals presented by M&M Transmission, Werdehausen and team are using the Bradenton races to get as much data as possible for WSOPM, March 3-5, 2023. 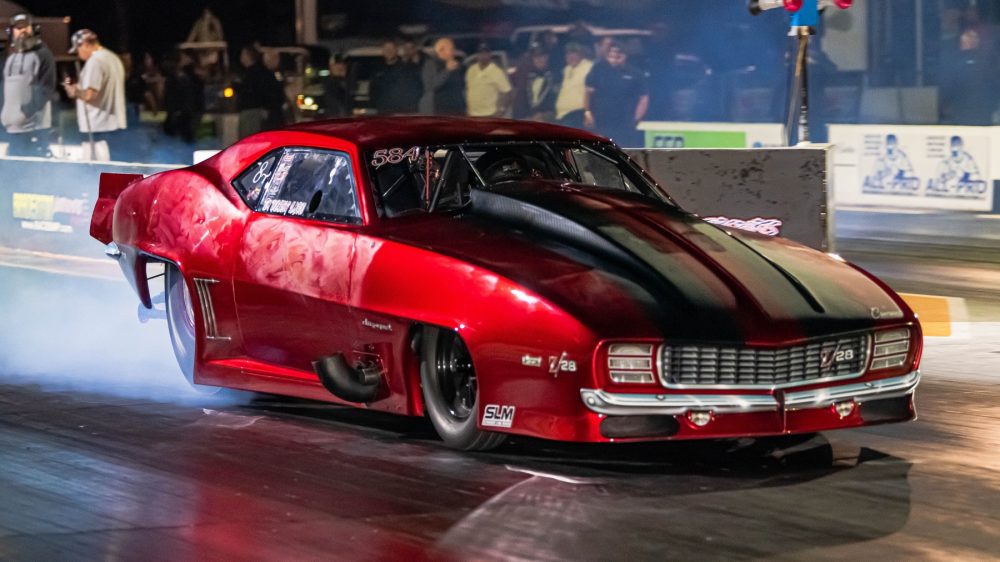 “Any time you can race on the same surface in the same conditions three races in a row, it’s going to be a big benefit,” Werdehausen said. “To be able to get into [the Snowbirds] was just another step on the ladder of getting better for the biggest race of the year.”

Werdehausen was thrilled to get an invitation to the $100,000-to-win invitational not just for the chance to race for a huge payday, but also for the opportunity to race against some of the biggest names in Pro Modified competition.

“There’s a lot of the guys that are invited that I’ve been watching and keeping track of for years thinking, ‘Man, those guys are awesome.’” Werdehausen said. “We’ll have four qualifiers. There’s a chance I could line up against one of those guys I never would’ve imagined I’d be racing with. Just to even have a time slip with both of our names on it would be pretty cool.”

For more info, including a complete list of invited drivers, visit www.WorldSeriesofProMod.com.