The breakthrough came earlier this year for Marcus Birt when it came to Radial vs. the World success. What transpired over the weekend in Valdosta indicated Birt has taken the next step to being a dominant winner.

With a consistent car and Birt cutting strong lights, he rolled to the win at No Mercy 11 at South Georgia Motorsports Park, finishing the job with a run of 3.569-seconds at 204.48 mph in the final round in his nitrous-powered ’16 Houston Auto Auction Corvette.

It gave Birt a second win in RvW in 2020, along with a number of other noteworthy finishes as the standout continues to show significant progress.

“Once we got in the finals a couple times, the momentum has just carried from there,” Birt said. “It’s just a blessing, but when you surround yourself with good people and get some confidence, the sky is the limit. Between Stevie (Jackson), Jeffrey (Barker) and my guys, I wouldn’t trade them for anybody. The vibe is so good and we have a lot of fun, but when it’s time to get down, we all work hard.” 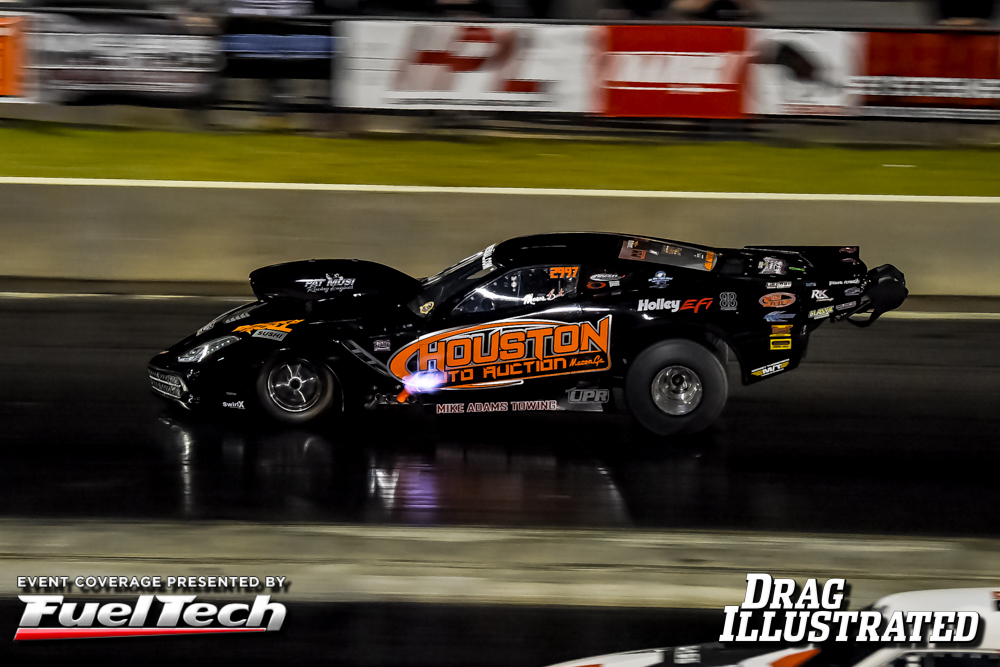 With Jackson calling the tuning shots, Birt’s confidence has grown exponentially in the past year. The car continues to make improvements — which is noteworthy considering the landmark runs it made last year — but perhaps the biggest difference is Birt’s comfort level.

Minus the car going airborne at Lights Out 11 in February, it’s consistently gone down the track and that’s made a difference in Birt, who has gained confidence and improved on the starting line. He was solid in the later runs at No Mercy, crediting the work Barker has done with him.

“Honestly, that’s all Jeffrey. He ought to be a damn coach,” Birt said. “He gets in your head and you feel confident, and you can tell he means what he says. He’s smart about winning rounds and just tells me to have fun and drill (the tree). It’s made a big difference. My lights were good and I felt confident.”

The team slowly chipped away at things in the Musi-powered Corvette, qualifying third with a strong 3.563 at 205.54.

There, Birt again left first before turning in a career-best 3.549 at 205.72 to beat Kevin Rivenbark and head to the finals. Jason Lee ran into trouble immediately and Birt left no doubt in the championship round, celebrating yet another impressive performance in what has been a standout 2020 campaign. 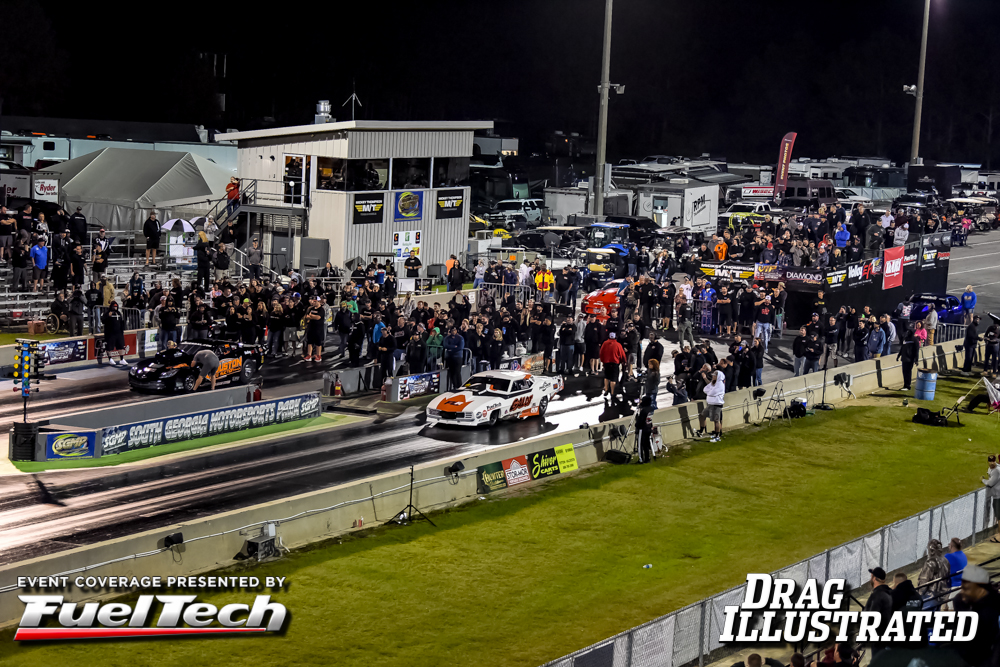 “We played the deal smart and qualified where we wanted to. We raced smart and never hurt the motor the entire time, even with running a career-best,” Birt said. “These nitrous cars are ahead of everybody, for sure. I know if my mind if a I run a .56-.58 and have a good bulb, there’s a pretty good chance we’re going to win.”

It was a different scenario for Birt with Jackson racing in Dallas for the NHRA Pro Mod event. But he stayed in frequent contact with him and lied on the expertise of Barker and others.

It again showed Birt’s operation is a fine-tuned machine, as the team continues to set a high bar in a RvW class loaded with talent.

Through that, Birt has proven he belongs as a threat to win each race, though he did have to clear one final hurdle this weekend. The Sweet 16-No Mercy doubleheader was Birt’s first time back in the Corvette at SGMP since he went for a high-flying ride in February.

Getting over that mental hurdle was big, and in doing so, Birt showcased one more example of the growth he has made during a memorable year.

“I’m not going to lie, there’s a couple time at Sweet 16 and No Mercy where I thought about it, especially when you’re in that lane and standing on it” Birt said. “But I trust my guys and you don’t really have time to worry about it. If you’re going to baby it, it’s not going to work out very well. You look at that No Mercy ladder, and it’s like a damn war. Everyone has potential to be in the 3.50s or has been, so when you can win it makes it all worth the while.” 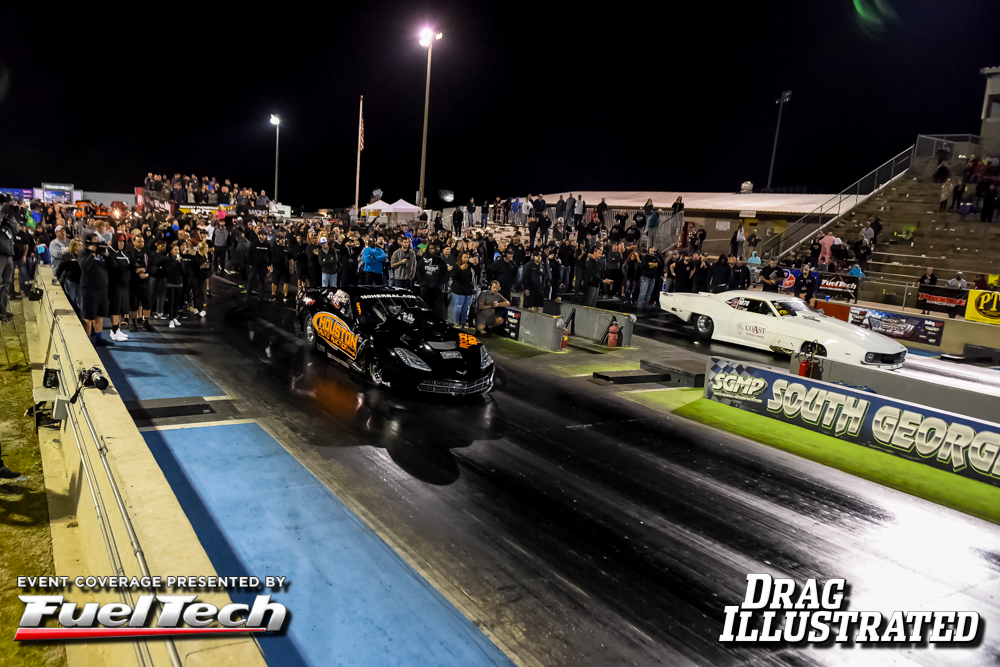