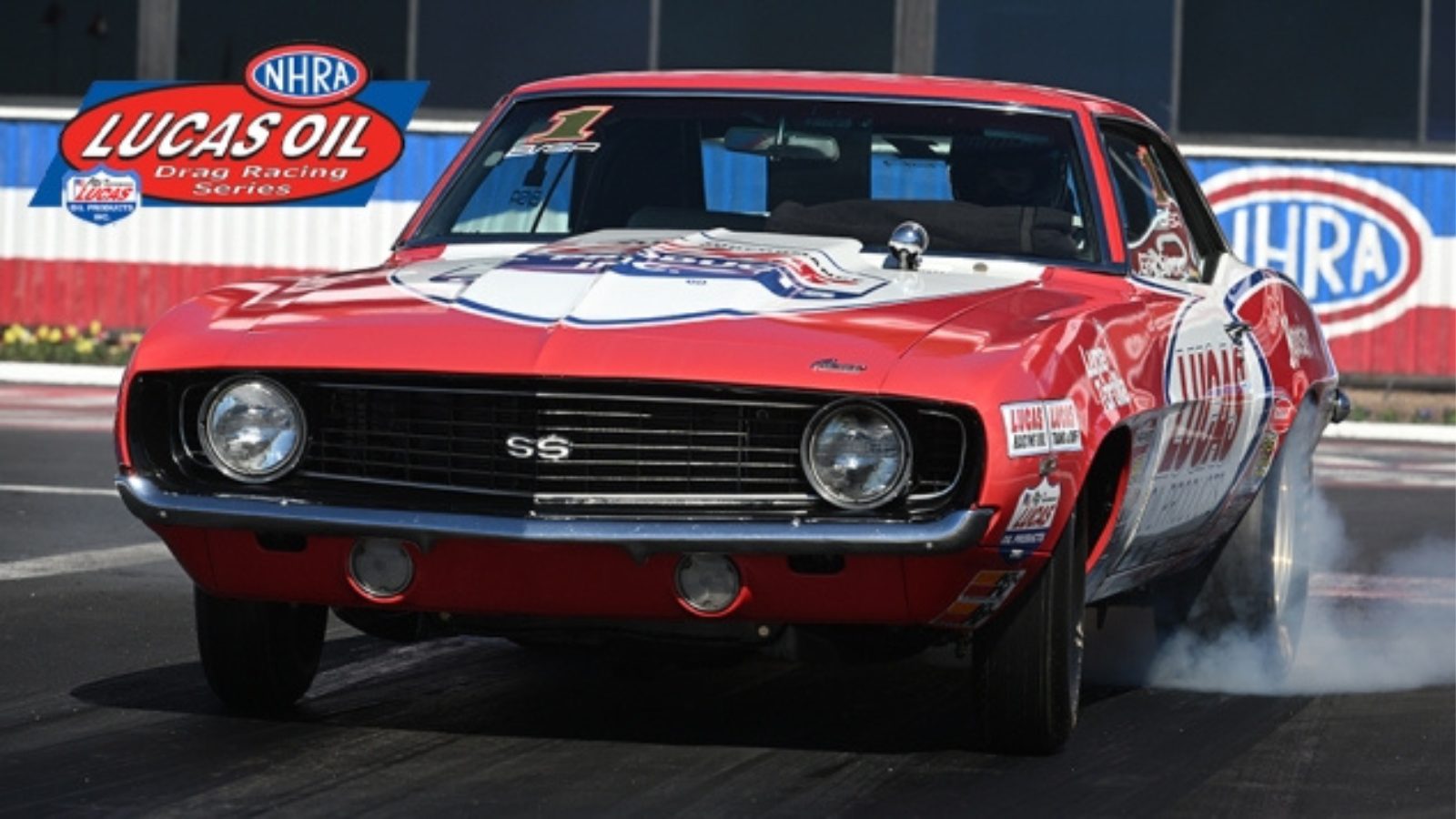 NHRA officials announced today that Lucas Oil Products, the world leader and distributor of high-performance automotive additives and lubricates, will continue as the sponsor of the Lucas Oil Drag Racing Series and “Official Oil of NHRA” as part of a long-term extension.

It furthers a premier and lasting partnership that continues to grow after more than two decades, as Lucas Oil remains a cornerstone sponsor and all-encompassing partner of NHRA.

“All of us at Lucas Oil are excited to extend this Partnership with NHRA for another 3 years,” said Brandon Bernstein, Lucas Oil Director of Partnership Marketing. “We know how important the sportsman racers are to Lucas Oil and we want to keep that alive for many years to come. We see NHRA as an amazing property that has potential for massive growth and Lucas Oil is thrilled to be partnered in this journey.”

Along with its longtime title sponsorship of the Lucas Oil Drag Racing Series, which stars the best and most decorated sportsman competitors in drag racing, and its status as “Official Oil of NHRA,” Lucas Oil is the title rights sponsor for the annual and Lucas Oil NHRA Nationals in Brainerd, Minn., and the historic Lucas Oil NHRA Winternationals in Pomona, Calif. The sponsorship also extends to naming rights at historic Lucas Oil Indianapolis Raceway Park, which plays host to the world’s most prestigious drag race, the NHRA U.S. Nationals.

The company is a partner for some of the top teams in the NHRA Camping World Drag Racing Series as well, including Pro Stock’s Kyle Koretsky, Top Fuel star Antron Brown and others, furthering showcasing the company’s longtime support in NHRA Championship Drag Racing.

Lucas Oil has also worked closely with drivers and race teams to develop specialized motor oil, gear oil and fuel treatments for racing over the years, leading to the creation of several top-selling products for the brand. Each product was designed to withstand extreme heat and friction, delivering reliable and standout performance in the process.

“We’re proud to continue this amazing partnership of more than 20 years with Lucas Oil, and we want to thank the whole Lucas family for their incredible commitment to drag racing,” NHRA President Glen Cromwell said. “They’ve been a key part of the success for so many drivers and race teams at all levels, and we’re excited to see that relationship continue for many years to come.”