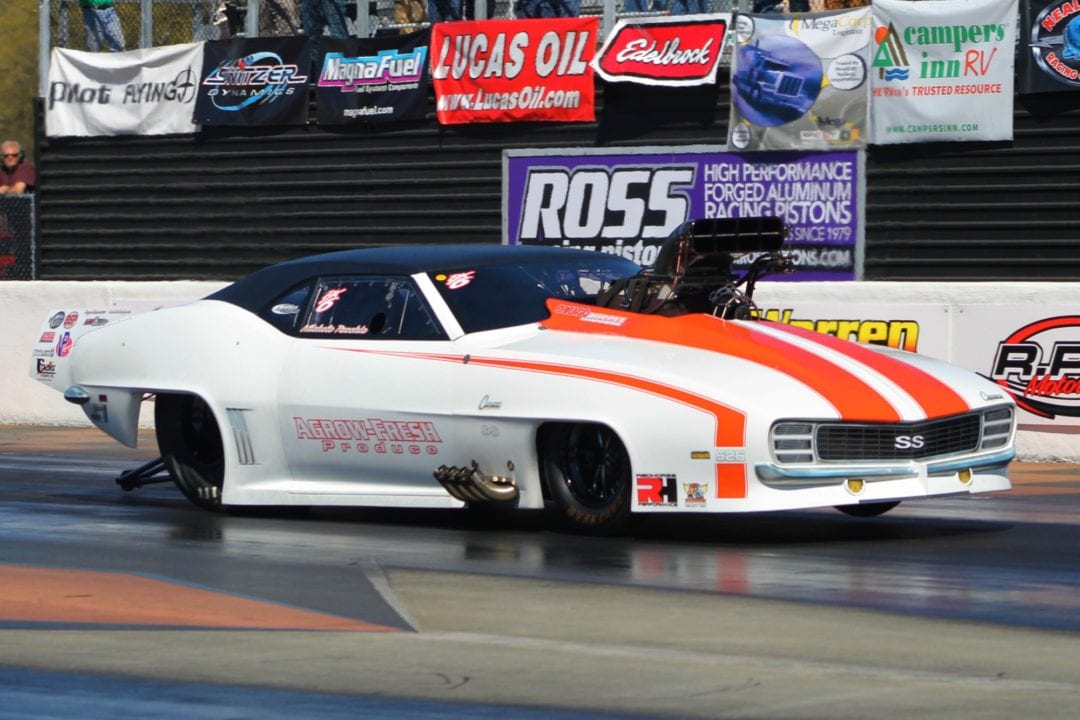 The Professional Drag Racers Association (PDRA) will wrap up its fourth season this weekend at the PDRA World Finals at Virginia Motorsports Park, Oct. 19-21. The cool October weather and pressure-packed championship situations are expected to draw hundreds of cars and elicit record performances from the series’ all-eighth-mile classes.

“We had over 360 cars competing at the World Finals last year,” said Bob Harris, PDRA race director. “It’s become our biggest race of the year. I’ve actually taken more phone calls leading up to this year’s race than I did last year, but I think a lot of that is a credit to the forecast. Right now, they’re calling for sunny skies throughout the weekend with temperatures that should make for some record-breaking runs.” 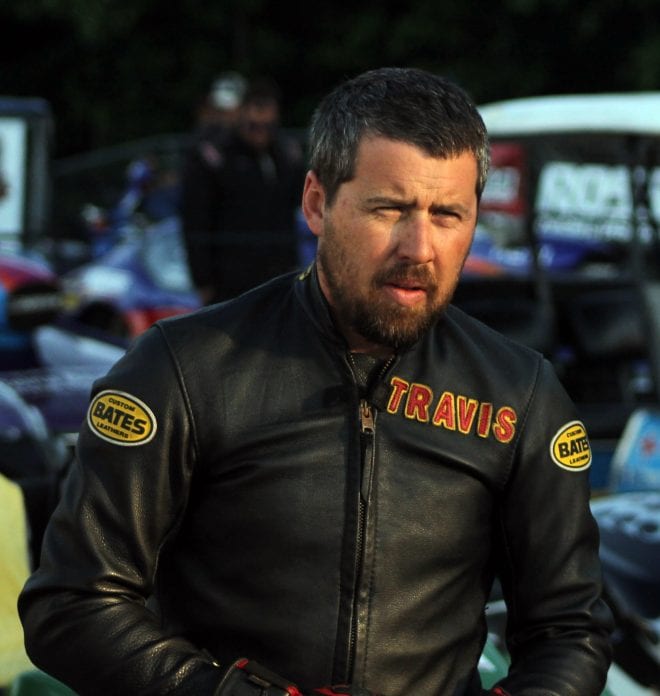 “This year’s championship scenarios have been very exciting,” Harris added. “Pro Extreme has a tight battle between Mike Recchia (pictured above) and Mattias Wulcan and his boys from Sweden. Jose Gonzales leads Ty Tutterow by only a few rounds in Andy McCoy Race Cars Pro Boost. Tommy Franklin and Jay Cox are fighting for the Switzer Dynamics Pro Nitrous presented by MoTeC title. Travis Davis is trying to keep the Drag 965 Pro Extreme Motorcycle title away from Eric McKinney. These championships will come down to Saturday night, no question about it.”

Competing for a PDRA world championship for the first time this weekend will be racers in East Side Auto Transport Extreme Outlaw 632, which is joining the series for the fourth time this season. Champions will also be crowned in MagnaFuel Top Sportsman Elite 16 and Quick 32, as well as MegaCorp Top Junior Dragster.

While not competing for championships, the PDRA will also welcome Outlaw 10.5 competitors and Edelbrock Bracket Bash racers. Outlaw 10.5, known for its array of powerplant combinations and 10.5-inch tires, is making its only appearance on the 2017 PDRA tour. Bracket Bash is a yearlong series featuring dozens of local bracket racers. 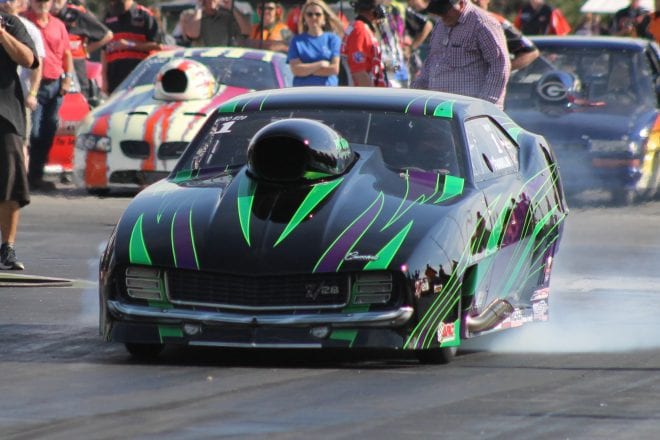 Tickets to the PDRA World Finals at Virginia Motorsports Park cost only $10 for general admission to Thursday’s test session, $20 on Friday, and $25 on Saturday. Children aged 12 and under get in free all weekend. A $5 military discount is available for Friday and Saturday tickets.