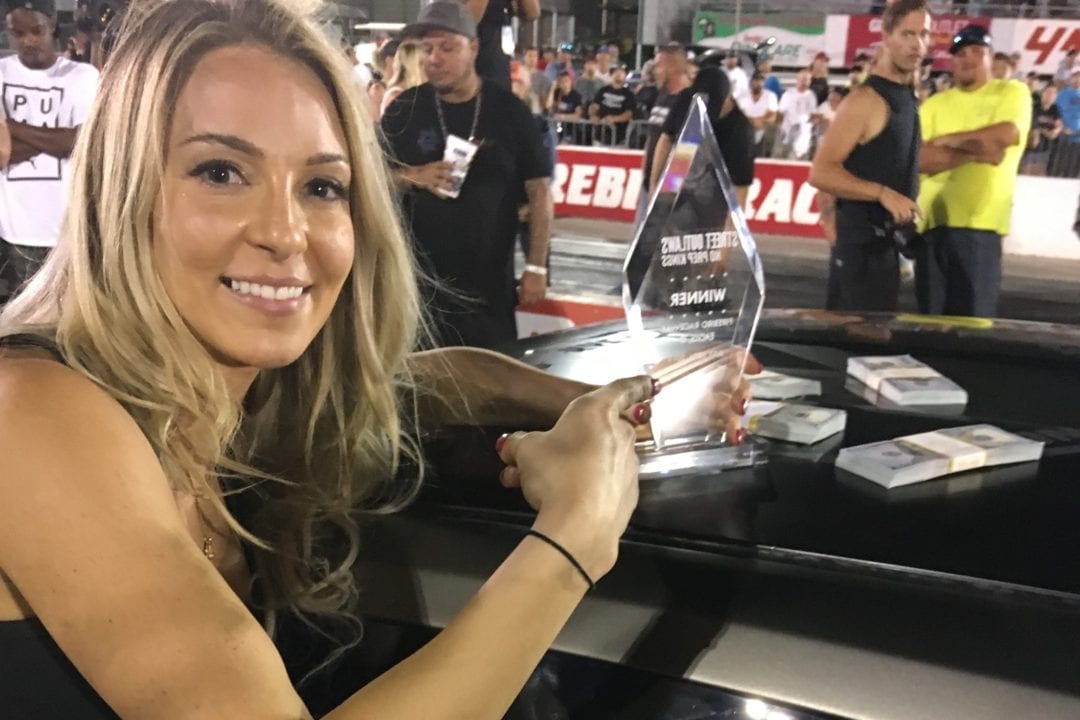 The end result was the same as it has been the last two races, as Lizzy Musi continued to tear through the Street Outlaws: No Prep Kings ranks, this time at Firebird Raceway in Eagle, Idaho.

The journey, though, was far different this time.

Musi battled through a litany of issues on her Edelbrock-equipped “Aftershock” Camaro early in the weekend, but by the end, she was back to her usual dominant self. That meant a third straight No Prep Kings victory for Musi, continuing her unprecedented run in the series.

“For me to win three in a row, I did not think it was possible,” Musi said on social media. “This race was, for sure, a struggle.”

After a slow start, Musi and her team came on strong at Firebird Raceway, beating Ryan Martin in the final round to collect another $40,000 prize.

It followed up victories at New England Dragway and Gateway Motorsports Park, as Musi has run roughshod over a talented group of competitors on the No Prep Kings scene.

But this one took some traversing through rough waters, as Musi dealt with racing in altitude on hot track and at a new facility for her.

Kye Kelley’s “Shocker” seemed to have the car to beat, but Musi delivered when it counted, showcasing some impressive perseverance along the way.

“I could have sworn Kye had the car to beat this weekend,” Musi wrote. “His car was running strong ‘A’ to ‘B’ passes in the heat, where mine would break loose and (I) had to wheel the hell out of it to get the first few wins.

“(I) can’t thank my whole team enough for all their hard work through the heat and all the fast turnarounds, not on just one car but two.” 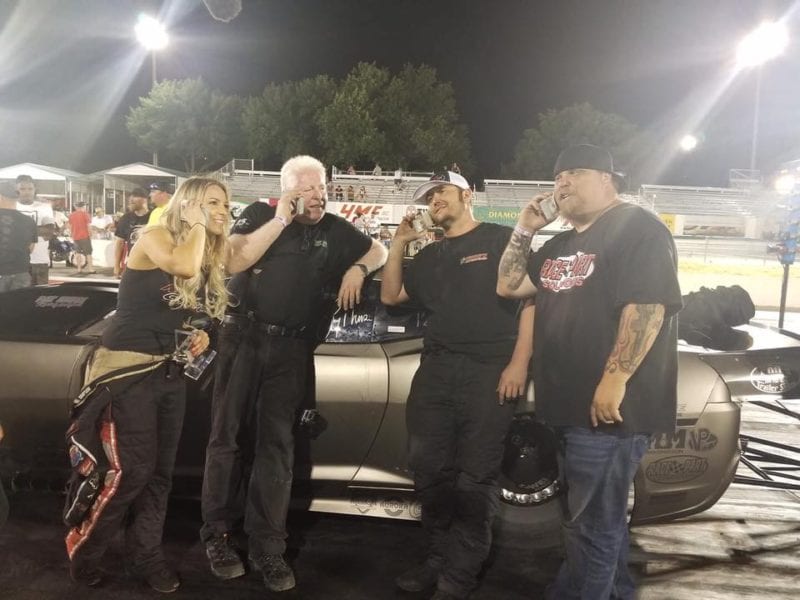 It made the weekend even more impressive, adding another impressive stroke on Musi’s incredible 2019 season.

She became the first female to win a No Prep Kings event after her triumph in Epping, N.H., and it’s been remarkable watching the project come together.

Jerry Bickel delivered a stunning Camaro that has been a step ahead of the competition, while Musi’s father, Pat, has provided his expertise and tuning skills on the nitrous-powered engine.

In the process, he’s become a fan of the series, taking in an electric atmosphere where his daughter has thrived.

“The excitement, the crowd, the atmosphere, it’s pretty incredible,” Pat Musi said. “And we’re working for it. There’s not any gimmies. We were really thrashing on it. It was a whole team effort. Kye put this deal together and it’s really been working out.”

In the midst of the weekend, Lizzy fought the frustration of the slow start. It took some work – both mentally and on the car – but the team came on in a major way.

“For the people who know me, I know I am pretty hard on myself,” Musi said. “Racing is my passion and I made it my living. I live and breathe it. I haven’t been feeling my best lately and (I’ve) been trying to push through.

“The beginning of this race we struggled hard with Aftershock. Going from winning two races and (the) car running killer to this race, the car (was) hell on wheels to drive. I was determined to find out why.”

By the end of the weekend, there was no denying they had things figured out. Next up is a trip to Route 66 Raceway, as Musi will look for a fourth straight win. With the way the team came together to win $40,000 for a third consecutive victory, Pat Musi knows another win isn’t out of the question.

“We were struggling a little bit and it took a couple runs to get it,” Pat Musi said. “Lizzy was down on herself, but I told her just to drive and we’ve got the rest. You have to pedal those things sometimes, and, flat-out, she’s been great.” 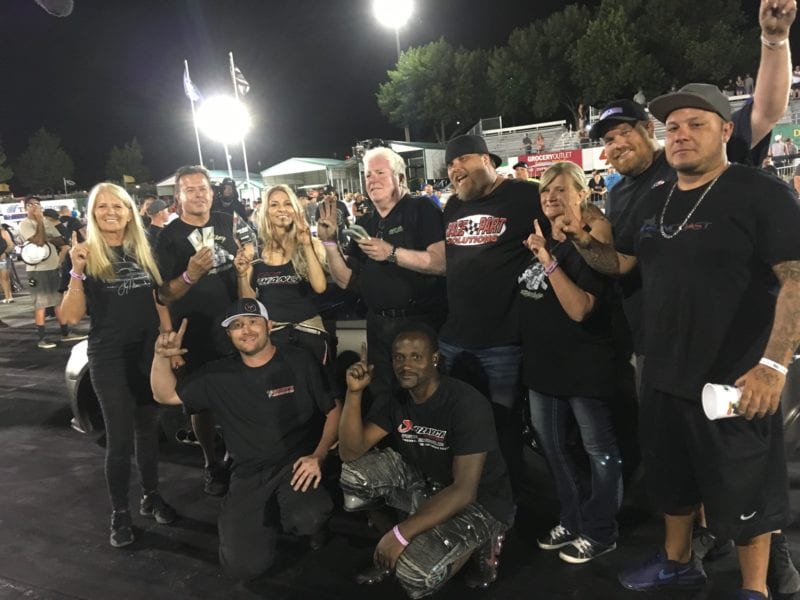