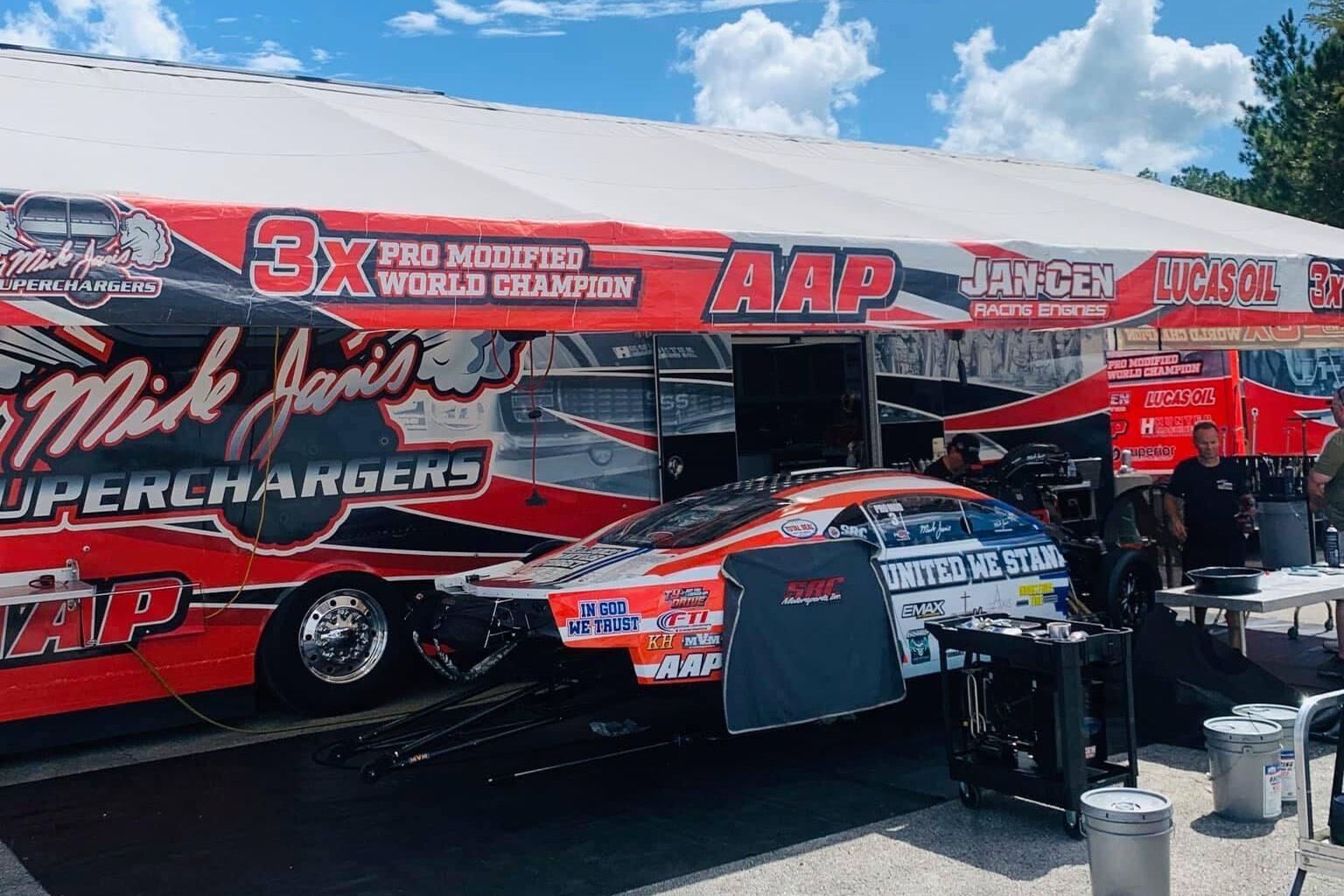 Drag racing teams look for any aspect that can improve their chances at winning. That includes pit layouts, which have played a pivotal role for championship-winning teams over the years.

In a sport where every detail matters, whether it’s for performance, organization or better time management, putting a premium on an optimal pit layout is critical. Noted Pro Mod standout Mike Janis chalked up a new and improved pit layout as one reason he was able to claim a world championship in 2018 in the loaded class.

He bought a new trailer that year, and a new pit layout helped with organization, allowing the team to stay locked in getting the car ready between runs. With quick turnaround times during eliminations, a standout pit layout proved pivotal to going rounds and winning races. Stevie “Fast” Jackson also noted the importance of pit layout, using the downtime during the COVID-19 pandemic to improve the efficiency of his team’s layout.

The importance of a pit layout is also apparent at Elite Motorsports, which made big changes to its layout a few seasons ago. The sight of multiple walk-through trailers is impressive, but it also serves an important purpose during a race weekend and getting ready for a race. 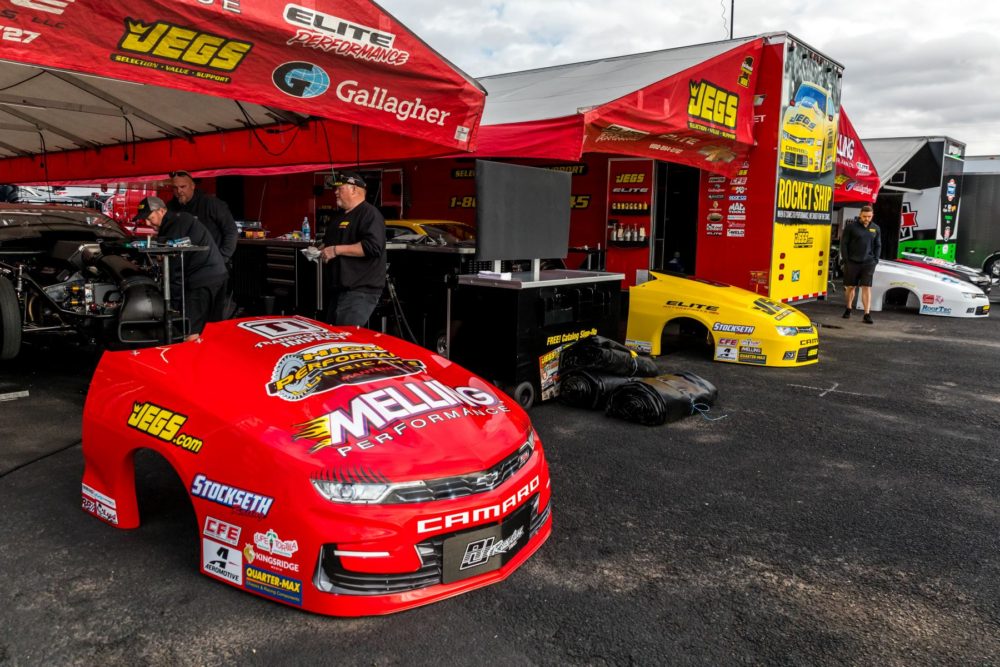 The layout allows for easy access for each team, allowing crew members to converse easily, change parts and operate as a well-oiled machine.

It has maximized efficiency for the multi-car team and Elite Motorsports has enjoyed the benefits, rolling to back-to-back world championships in Pro Stock the past two years.