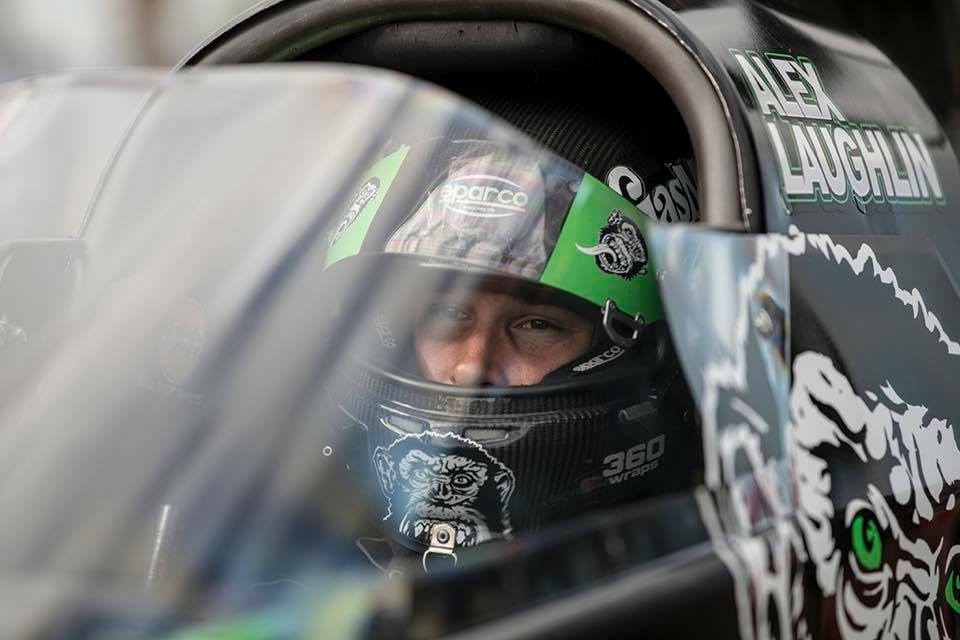 Alex Laughlin will begin his 2017 season in the Top Alcohol Dragster category this weekend at the Lucas Oil Drag Racing Series Regional event in Gainesville as well as the Gatornationals next week. Laughlin will pilot the Anthony Dicero A/Fuel dragster with the help of Gas Monkey Energy and Morgan Lucas Racing.

Laughlin started his Top Alcohol Dragster career last year when he licensed in Dicero’s car through Nitro University and entered into the AAA Texas Fall Nationals and the NHRA Toyota National in Las Vegas. This year Laughlin and Dicero plan to make a full season effort to compete for a championship.

“I absolutely had a blast running with Anthony Dicero at the end of 2016,” says Laughlin, who is also a contender in the Pro Stock car category. “We had so much fun that we’ve decided to compete for the championship this year running 15 races. Morgan Lucas has stepped in and offered his own facility and support to help make us extremely competitive.”

Anthony Dicero, team owner and crew chief, is anxious to hit the track with the new Morgan Lucas Racing A/Fuel Dragster. Over the winter, the Lucas fabrication shop contributed to the development of the newest dragster for Laughlin.

“We are definitely ecstatic to team up with Alex Laughlin and Morgan Lucas Racing,” says Dicero. 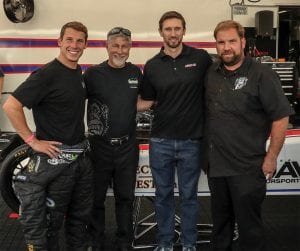 “Richie Crampton and Jason Rush from the Lucas fabrication shop really stepped up and helped put this new team together. They were able to put the professional touches in this dragster so we can continue to grow with new technology throughout the season. The fab shop has been a great benefactor in this operation and we can’t wait to start racing this weekend with all brand new components.”

Laughlin will continue his efforts with Gas Monkey Energy as title sponsor of the new operation. The team will receive additional assistance from Protect the Harvest, Advance Auto Parts, Noonan Race Engineering, CP Carrillo, Boninfante Friction, Mahle, TBM Brakes, and Manley Performance. It has been a collaborative effort thus far and the team is ready to hit the track and compete for an incredible season.