One of the most respected and well-known entities in drag racing photography is set to undergo a major restructuring in preparation for an all-new season of NHRA’s Mello Yello Drag Racing Series.

In 2014, Carlsbad, California-based Auto Imagery will celebrate its 35th year of frontline photography in the most diverse and powerful form of motorsports. With the special anniversary comes a significant change that, although somewhat poignant, will also bring a fresh perspective. 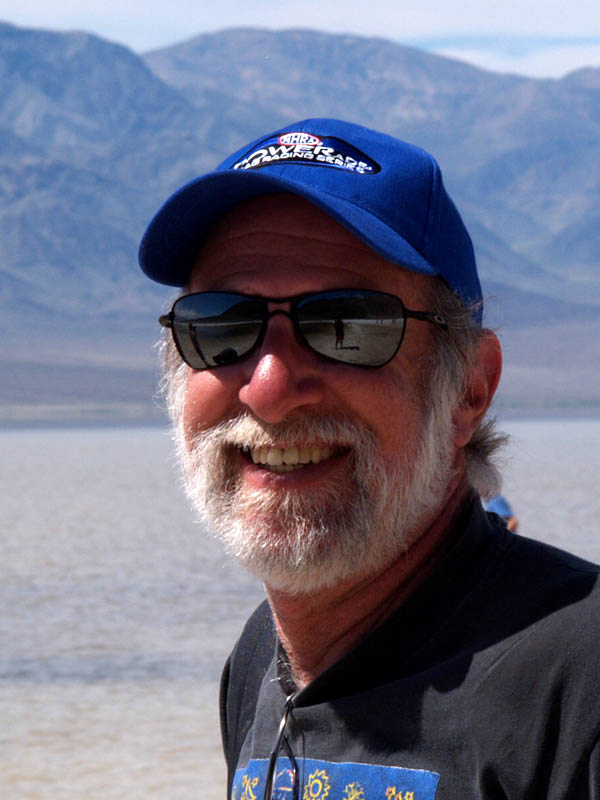 “After 35 years, my friend and associate, Dave Kommel, will not be joining us for the 2014 NHRA season,” shared Auto Imagery President Richard Shute. “He will be missed, but hopefully, he will be able to work through a few items on his own bucket list. Our relationship has spanned over three and a half decades – that’s a lot longer than most marriages! We thank Dave for 35 years of hard work and dedication, and we wish him the best.”

Kommel, a valued friend to members of the community and racers across all NHRA categories, notes that with change comes opportunity.

“After 30-plus years of being on the road constantly, I’m looking forward to spending more time at home with my wonderful wife,” said Kommel, who will celebrate 30 years of marriage with wife, Debbie, in 2014. “I will miss the many friends I have made on the tour and around the country but relish the thought of being able to do things I was never able to do before, such as Bonneville Speed Week.”

Although his longtime business associate’s departure isn’t taken lightly, Shute looks to the future with optimism.

“Changes within our sport have demanded changes within Auto Imagery, and we look forward to working with some of the new stars in drag racing photography,” said Shute. “It will be interesting to see the Next Generation of drag racers through the lenses of a new breed of photographers.

“I will be working with new talent at most of the races, and I’m excited to give each and every one of them the opportunity to excel. I’m sure they can teach me a thing or two.”