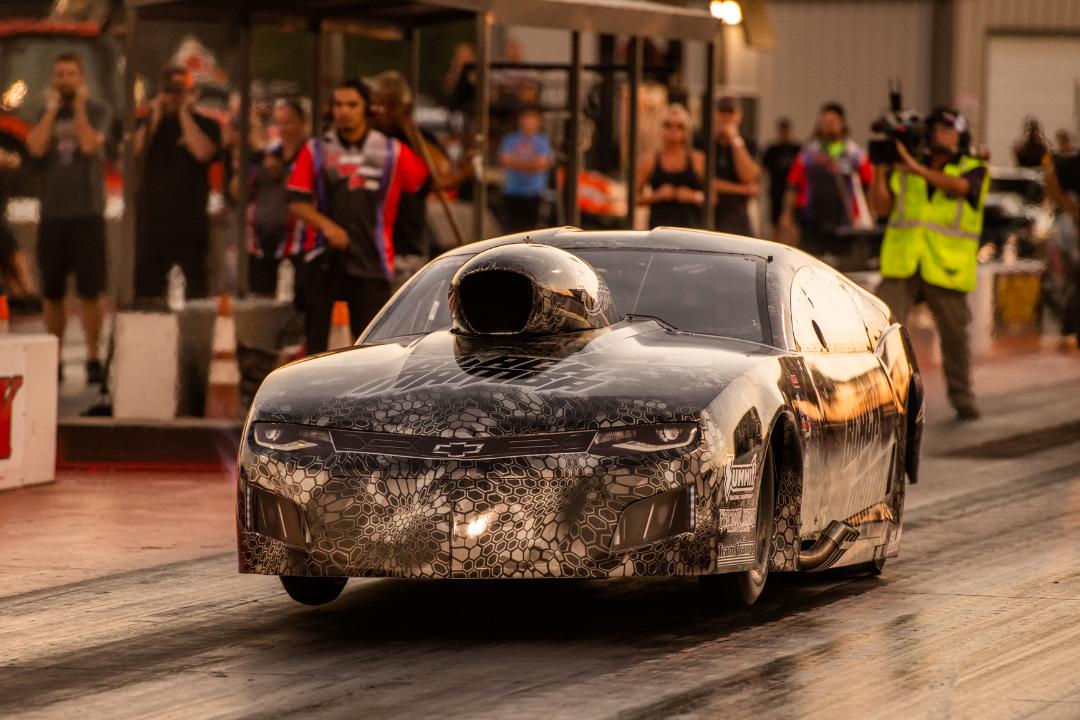 By advancing to the second round at the final race of the 2021 season in the Summit Racing Equipment Mid-West Drag Racing Series presented by J&A Service, Pro Mod veteran Keith Haney secured a third-place finish to cap off an impressive season in the loaded class.

Calling it the best season he’s had in several years in his nitrous-powered “Black Mamba” Camaro from Jerry Bickel Race Cars, Haney enjoyed a great deal of successes, advancing to three final rounds and picking up a win in what was a thoroughly enjoyable 2021 season in the MWDRS.

“Everyone on this team had a remarkable last half of the season,” Haney said. “The camaraderie between the crew was great and this was the best year we’ve had drag racing since 2018 and this is the best race car I’ve ever owned. I’m already geared up for 2022.”

Haney has plenty of reasons to be excited after a remarkable year on and off the track.

Away from the dragstrip, Haney got married to his wife, Misty, and built a new home, while the team also moved into a brand new race shop, which proved to be a key area for the team’s success.

The new race shop led to greater preparation heading into the races and that paid off immediately, as Haney advanced to the finals in two straight races in his Summit Racing Equipment and Pat Musi Racing Engines-powered Camaro when the MWDRS season resumed in mid-August.

From there, it was game on, as Haney jumped more than 10 spots in the points standings thanks to a hot finish that included a victory at the second race of the Osage Hotel Casino Throwdown in T-Town. He wasn’t able to replicate it at last weekend’s MWDRS Xtreme Texas World Finals at Xtreme Raceway Park in Ferris, Texas to close out the season, falling in the second round after a number of transmission issues, but there were still plenty of positives for Haney to reflect on this year.

“To end up third in points, it was a huge accomplishment for the team, that’s for sure,” Haney said. “We lost in the second round in Texas and it was a tough weekend, but it was still a great weekend. There was great side-by-side racing in Pro Mod and some of the best racing I’ve seen all season.

“It’s really hard to win in Pro Mod in the Mid-West Drag Racing Series. The parity is great and the action is second-to-none. There’s no other series quite like ours. You have to be good and you’ve got to have all your pieces together.” 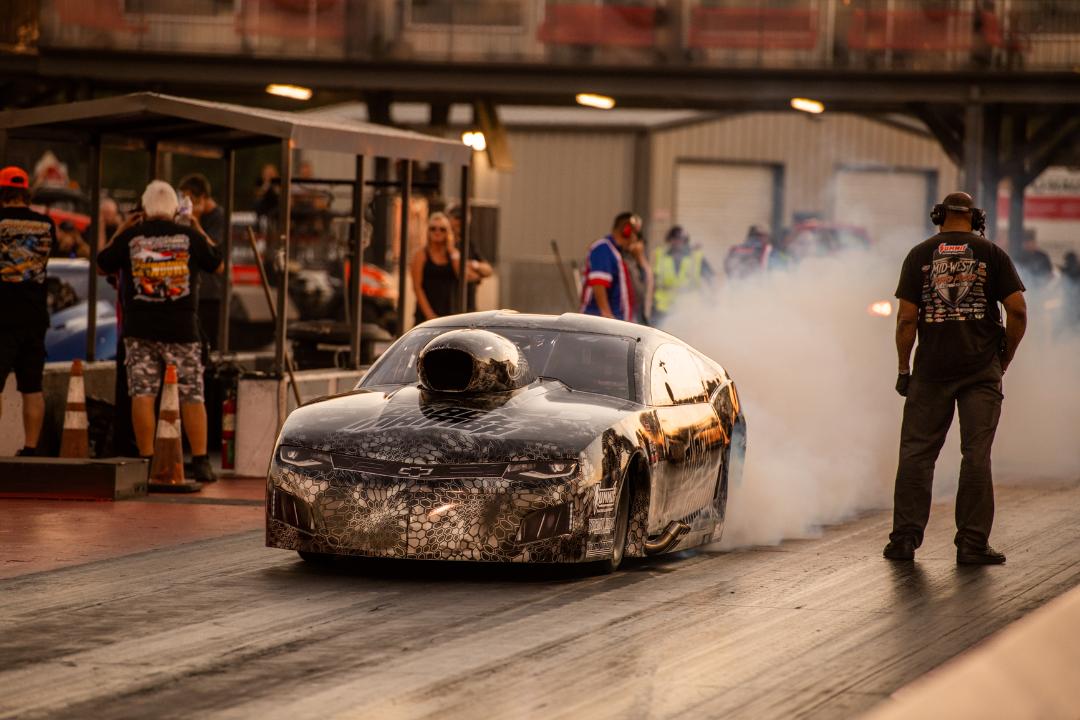 Getting everything together and being even more prepared is the goal for Haney and his team this off-season. He saw the immediate benefits of that this year and Haney wants to replicate that type of preparation this off-season.

He continually praised the work of star tuner Brandon Switzer and the team was an impressive cohesive unit. Haney’s focus is taking that to an even higher level next year and that means the work begins soon — and Haney can’t wait.

“The car is heading to Brandon’s shop to get updated and get everything ready to go for next year. We’re already focused on 2022,” Haney said. “We’ll take some time off and spend it with our families and then we’ll be ready to start again.

“Our preparation is going to be even bigger this off-season. We’ll have the parts and pieces we need in place to try and win a championship, and we can’t wait.”