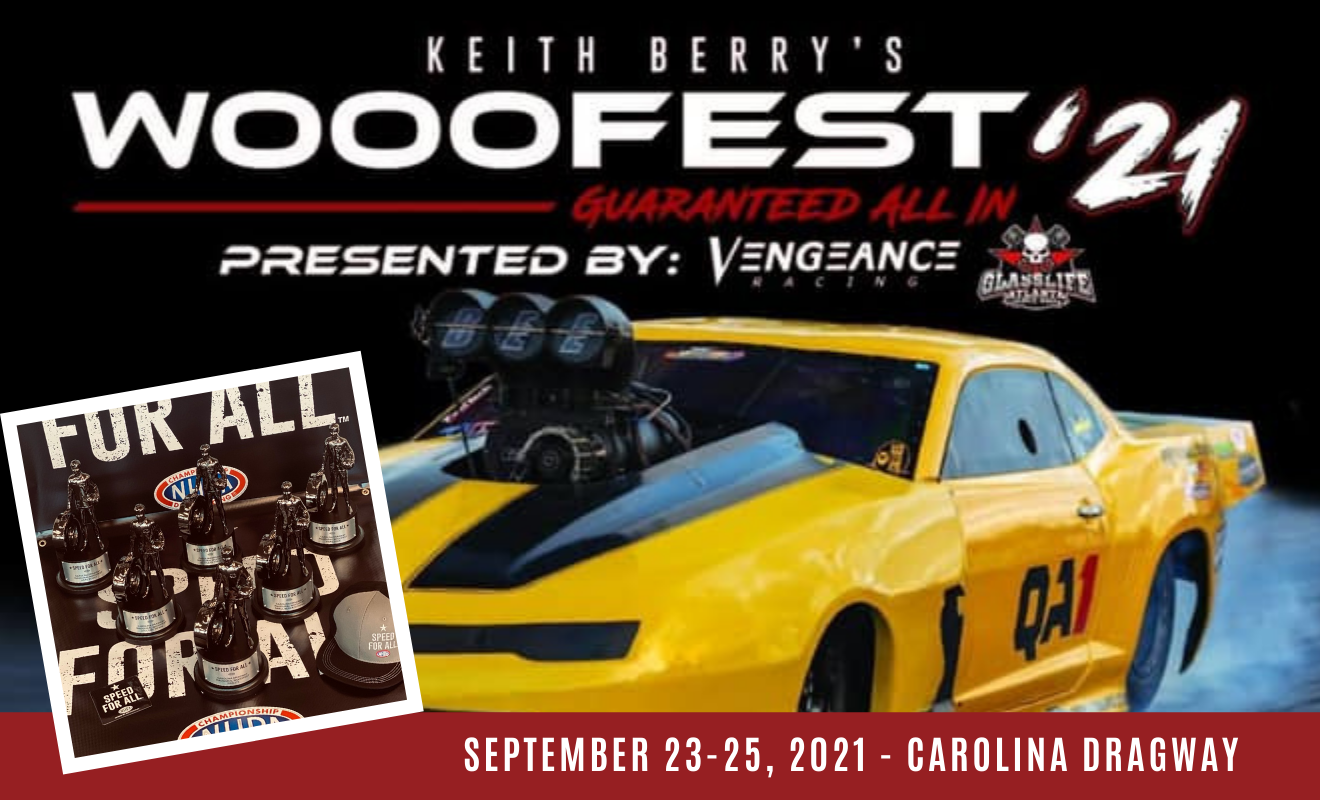 Fan-favorite driver, champion radial racer and event promoter Keith Berry announced today his fast-approaching WOOOFEST ’21 event at the fabled Carolina Dragway in Aiken, South Carolina, will present the most coveted prize in drag racing history to the shootout’s winners on top of a cash purse.

“Personally, I feel this is a big deal,” said Berry, who produced his first drag racing event in 2017. “Whoever would have thought? I mean, really? This is huge for no-time drag racing. In a lot of ways, I don’t think grudge racing and no-time racing get the respect that class racers, by and large, typically receive. So, I’m super proud and honored to have the opportunity to not only put money in these racers’ pockets at the end of the weekend, but also a NHRA Wally.”

What started as almost exclusively a radial-tire shootout has evolved over the course of its five iterations into one of the most talked-about and highly-anticipated no-time races in the country – a brand of drag racing that Berry was admittedly unfamiliar with initially, but has since fallen in love with.

“I just love the energy and the atmosphere,” said Berry. “These are hardworking, blue collar guys; they wear their hearts on their shirt sleeves and their passion is infectious. They might not have the big rigs – a semi and a stacker – but they’ve got the best parts and pieces money can buy hanging on that race car of theirs. 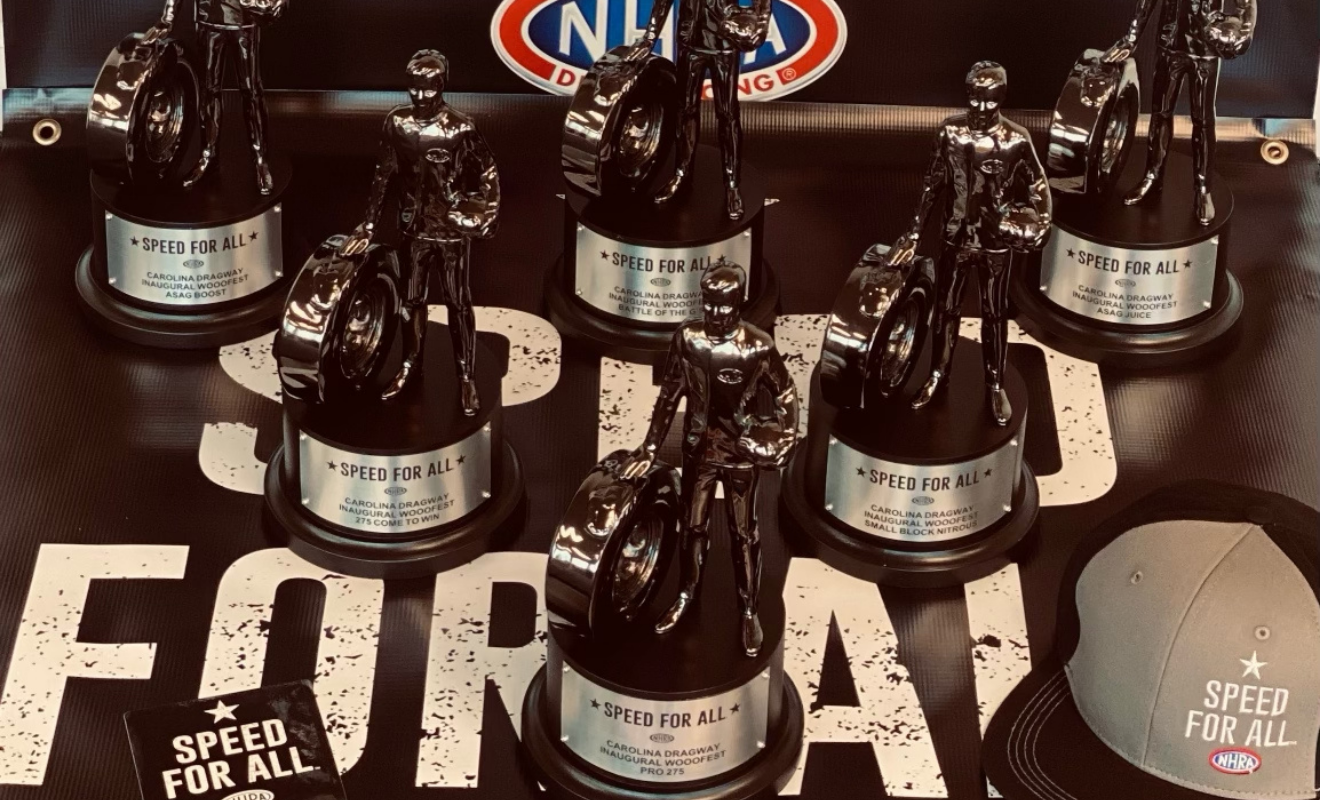 “These are racers that are paying full price for parts, paying for expedited shipping,” he continued. “They don’t have big sponsors, they’re not getting hooked up by every major manufacturer in the industry. So, to have the opportunity to not only host all of them for the weekend at one of the best, most historic tracks in the country, let them race for real money and also give them a shot at drag racing’s ultimate prize? Count me in.”