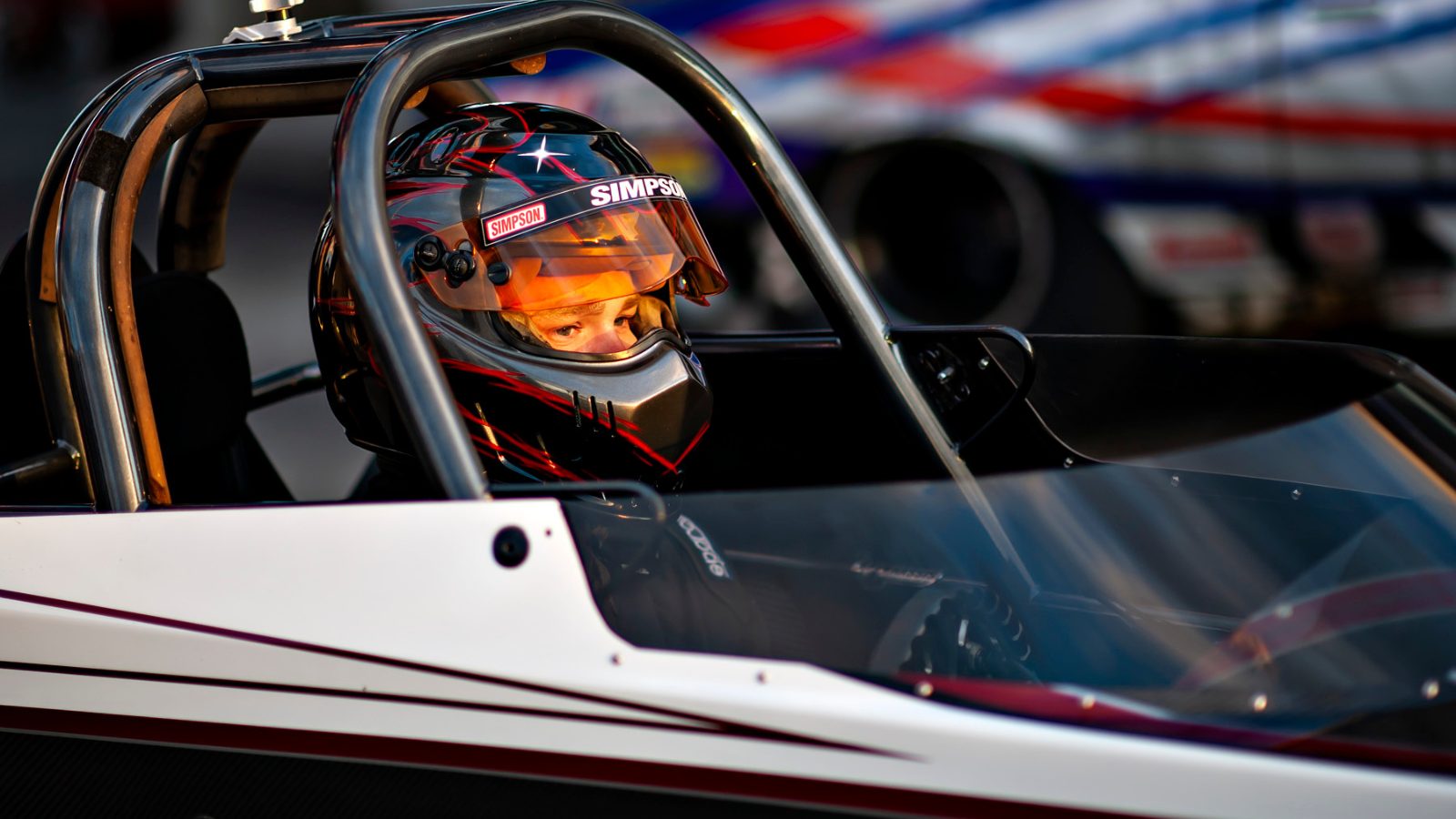 The sun rose above the greenery of National Trail Raceway for the second day of racing at the JEGS Performance Summer Fling presented by Optima Batteries. Advanced Product Design Wednesday held a $15,000 Warm-Up race in store for the 205 entries on property.

With the progression of the program the Fling Team added more racing to Wednesday’s schedule with a $5,000 32-Car Shootout in the afternoon, giving racers eliminated from competition in the main event a second opportunity to park in the winner’s circle.

A ladder was set at the quarterfinals of five cars including Josh Luedke, Garrett Griffith, Wes May, Chris Stine, and Jeff Serra. 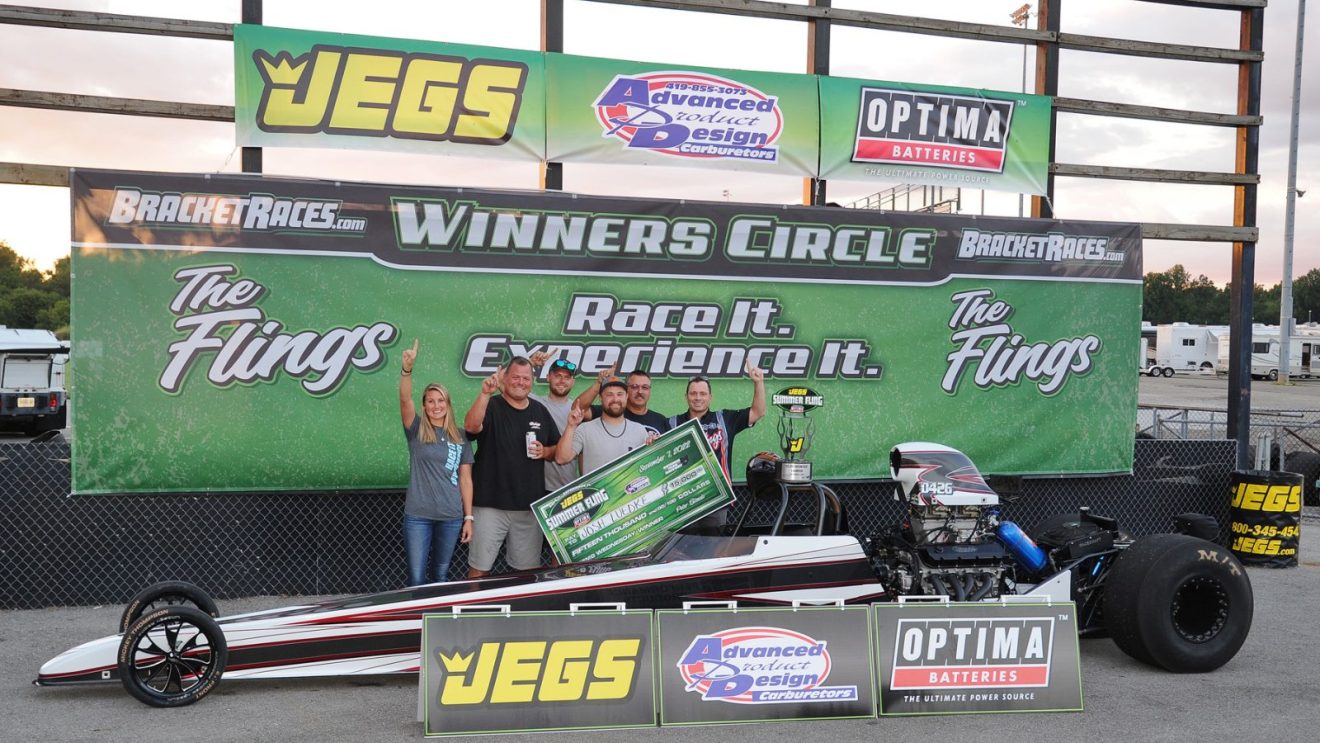 While Serra and Griffith left the starting line one thousandth apart, it was Serra that turned on the winlight after the .005 breakout of Griffith. Both Stine and Luedke laid down .010 total — Stine .002 and dead-on eight and Luedke .010 dead-on zero — but Luedke took the win by just .0006. May cruised down the dragstrip on the solo shot.

The final four of the $5,000 Shootout was comprised of Gerald Ingle, Robbie Breeden, Cameron Adkins, and Rob Leipziger with Ingle and Adkins advancing to create an all door car final round. Adkins turned it .003 red and Ingle drove it down to be dead-on four to pick up the 5K payday.

Fuel Tech $30,000 Thursday will begin with a time trial for new arrivals at 8 a.m. and a Run for the Money will follow at 8:45 a.m. open to all racers on property. For $20 paid in the staging lanes, racers will have the opportunity to win $2,000 for the best package, $1,000 for second best package, and $500 for third best package before getting into eliminations of the 30K event.

Everything will be streamed live as it happens on the MotorManiaTV YouTube channel free to the viewer courtesy of Strange Engineering with new exclusive content produced by the Fling Team.