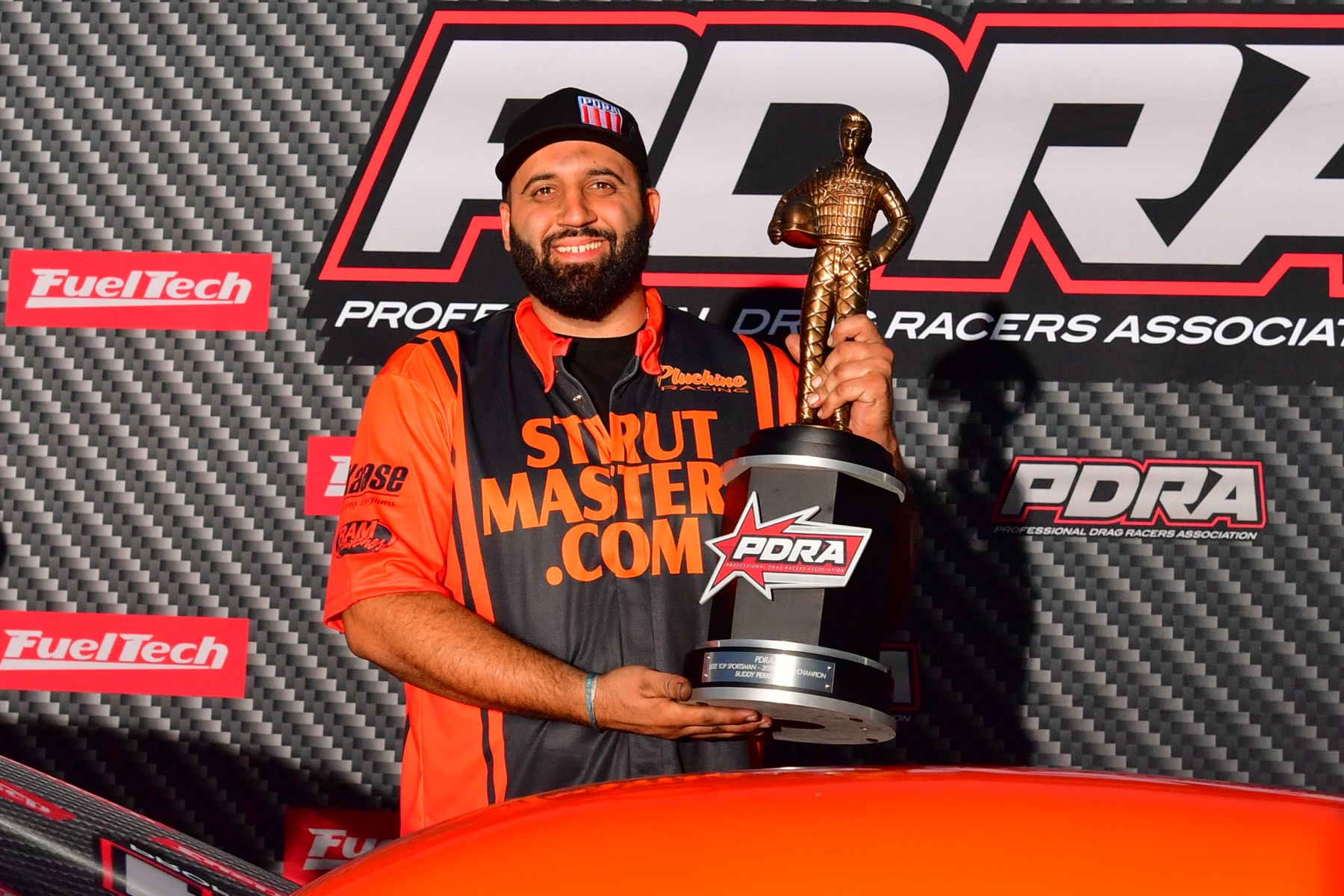 “I was asked on the top end what this means to me and the first word that came to mind was grateful,” Pluchino said after winning in the second round of eliminations at the Proline Racing Brian Olson Memorial World Finals presented by ProCharger. “To be in the position I’m in because of all the people that are around me, whether it’s my dad and crew, the sponsors and partners that we have, just everybody. It puts me in this position to be successful. I’m a kid living out my dream. I’ve had this dream to race at this level and be successful as long as I can remember. For all these piece to come together, grateful is the best way I can explain it.”

Three other drivers – 2021 world champion Chris Powers, JR Carr, and championship runner-up Tony Gillig – raced to victory this season. The class saw 27 different drivers attend races, with 18 of them attempting to qualify at the World Finals at Virginia Motorsports Park. That competition level made Pluchino’s title mean that much more.

“This one, to be honest, is the most special one for me,” Pluchino said. “It was an extremely hard-fought battle all year. Not that the other ones weren’t, but this one had a little different feel to it. Mountain Motor Pro Stock has had its most competitive season in probably the last 10 years. To see that competitiveness, to see what all the other teams are putting into their programs right now, and to be able to come out on top, to me, really says something about our team. To be on top of the level of competition that’s out here, it’s really special.” 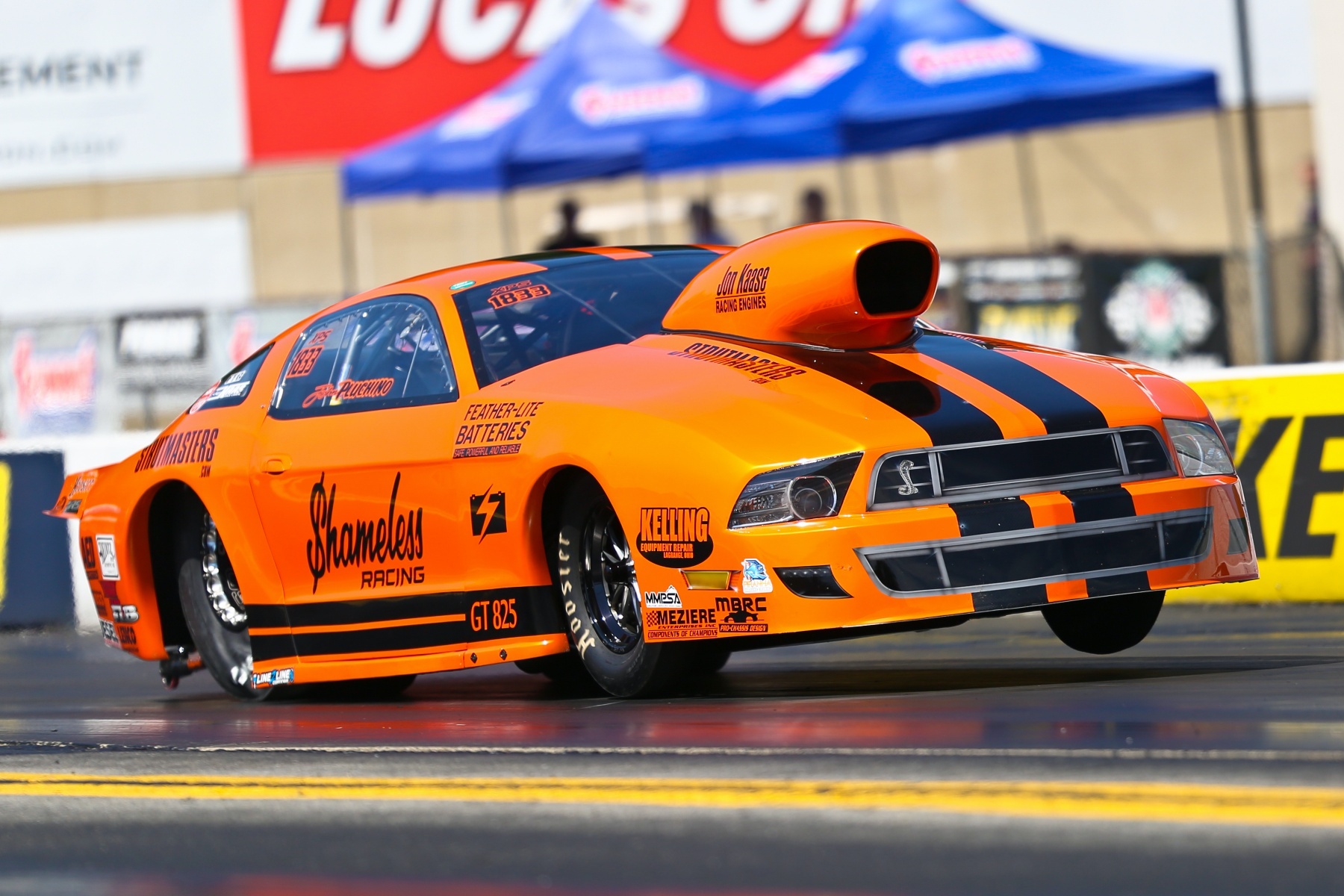 The Extreme Pro Stock resurgence has resulted in several new teams joining the fold, with even more planning for 2023 debuts. Pluchino realizes that means more drivers fighting for the championship, but with help from supporters like $hameless Racing, Strutmasters, and Featherlite Batteries, Pluchino and his veteran crew are ready for the challenge.

“I’m already talking about what we’re going to do in the offseason to move the needle forward even more,” Pluchino said. “You can’t stop. If you stop, other guys won’t and they’ll pass you on. Losing in 2021 wasn’t fun. We underperformed for our standards. It just put more of a fire under us. We understand how difficult it is to come out here and win and be successful. We have to just work as hard as we can because there’s no better feeling than celebrating with your team after a hard-fought year for the championship.”

The PDRA will recognize Pluchino and the other 2022 world champions at the annual PDRA Awards Banquet on Friday, Dec. 9 during the Performance Racing Industry (PRI) Show in Indianapolis.