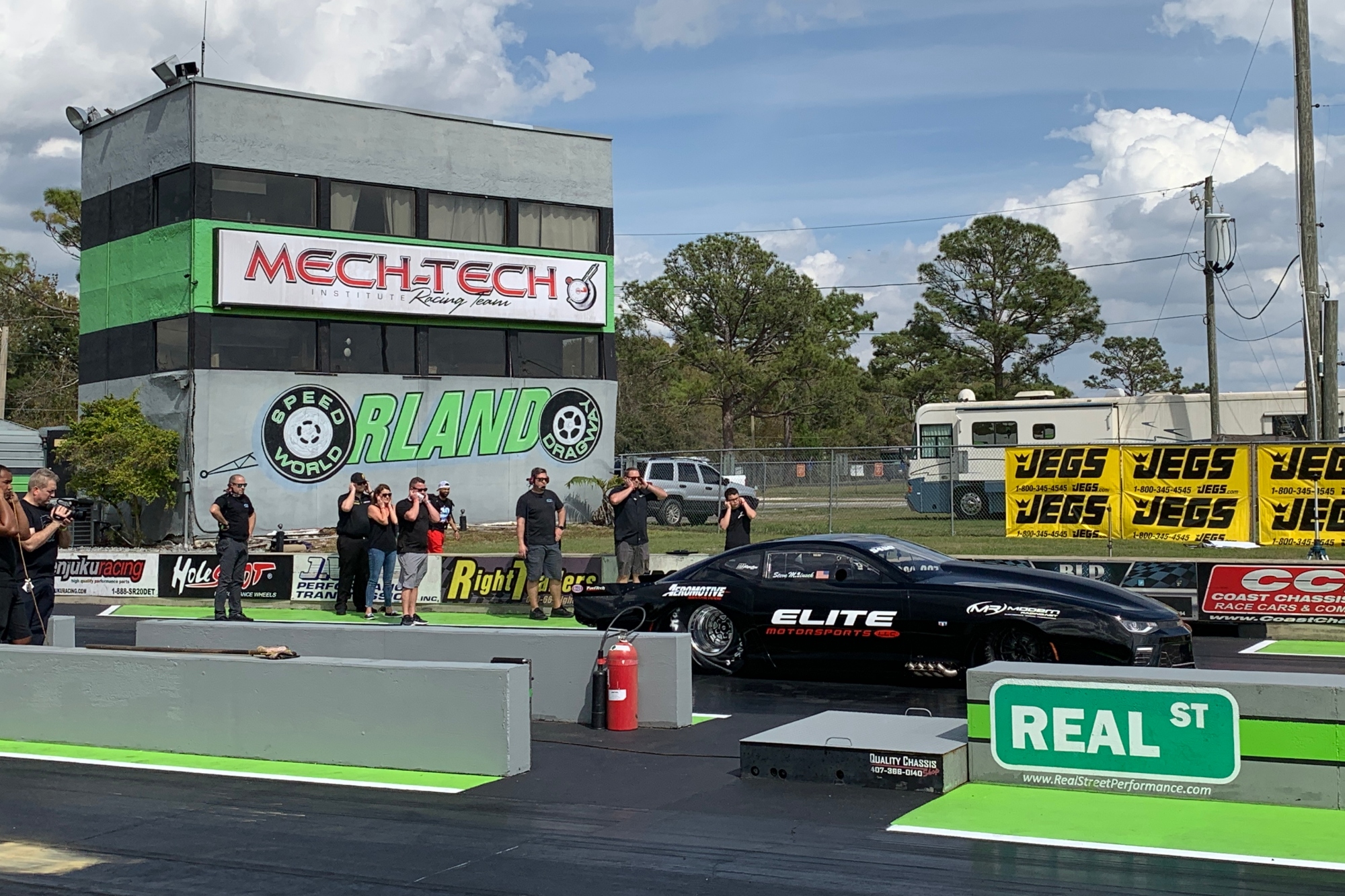 Castello is filling in for announcer Brian Lohnes, who will miss the event due to unforeseen circumstances. Castello and Sebring will work together to announce the World Doorslammer Nationals, featuring $75,000-to-win Pro Stock and $50,000-to-win Pro Mod fields, as well as Pro 632, Top Sportsman and bracket racing.

“It’s unfortunate that Brian won’t be able to join us,” said Wes Buck, founder and editorial director, Drag Illustrated, “but I’m thrilled that Joe Castello and Lee Sebring have signed on to announce what I truly believe will be a historic event. Joe and Lee are very passionate about their craft, they’re passionate about doorslammer racing, and they know what the fans want to hear.”

Castello, one of the lead announcers on the NHRA Mello Yello Series tour, is a Florida native based in Ft. Lauderdale. Fans have listened to Castello announce NHRA events across the country, as well as various events throughout South Florida. The sports radio veteran has also hosted an NHRA-themed podcast for 10 years.

“It’s an honor to be on the very short list of people that Wes Buck would call to help out in a tough situation,” Castello said. “He and I have shared the microphone many times over the years and have a similar view of how to move drag racing forward.”

As an NHRA national event announcer, Castello has grown close to the drivers and teams competing in Pro Stock and Pro Mod. He knows their stories, personalities, crew members and sponsors, and he’s eager to share his knowledge with the Orlando fans.

“As a drag racer and diehard doorslammer fan, it has been great to see these teams get the spotlight,” Castello said. “I have no doubt they are going to put on a show for the fans in Central Florida.” 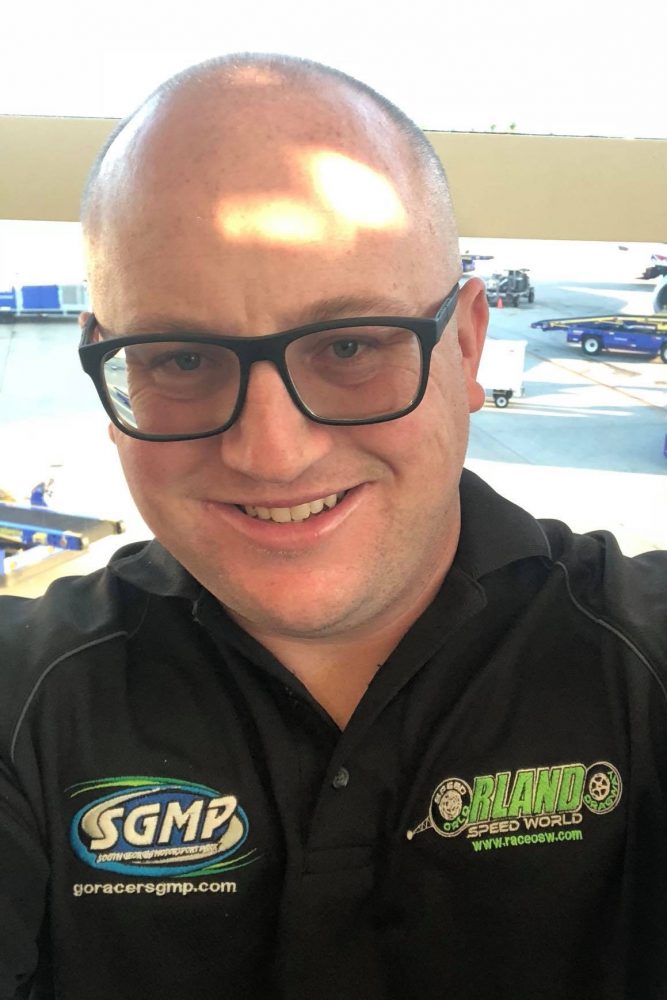 “Every announcer’s dream is to announce at least one huge race like this in their lifetime,” Sebring said. “What Wes Buck, Richard Freeman and Ozzy Moya have created could become a masterpiece. I’m beyond excited to announce the World Doorslammer Nationals alongside the very knowledgeable Joe Castello. I think we’ll bring some of the most entertaining announcing you have ever heard at an event!”

The Drag Illustrated World Doorslammer Nationals presented by CTech Manufacturing starts with the first round of qualifying at 6 p.m. on Friday, continuing with three qualifying rounds at 12, 3 and 6 p.m. on Saturday. Final eliminations begin at 11 a.m. on Sunday at Orlando Speed World Dragway. All racing action will be broadcast live at SpeedVideo.com.