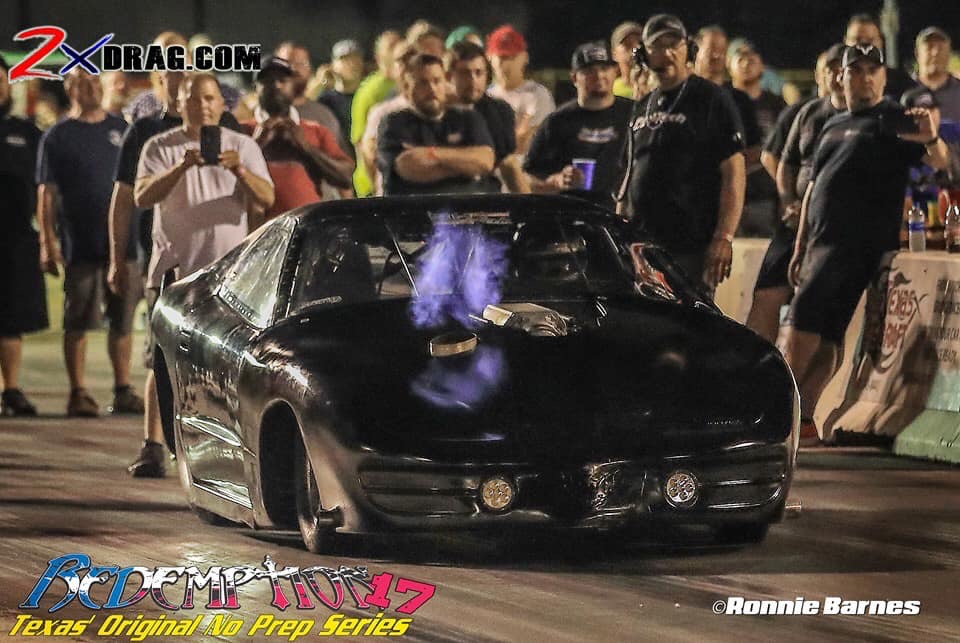 It’s been over a year since the no-prep giant has been on the right side of a final round, but James “Birdman” Finney is back to his winning ways with a double-win at Shannon Morgan’s Redemption No Prep Series. The undisputed king of no prep has struggled with a slew of issues over the past year and half, but he’s shown that no matter what the situation, you can never count him out.

The Baytown, Texas native headed to Pine Valley Raceway in Lufkin, Texas for two nights of big-tire action. On his way to multiple wins, “Birdman” faced the brightest talent in the no prep world and showed why he is still the one to beat. While he is probably the most decorated no prep racer on the planet, the last year and half have been difficult for the team.

“We haven’t won any big races in a while,” Finney said. “We’ve fought engine problems and had three major crashes in the past six months. We’ve had six blown engines in a year and a half.”

While these issues are enough to sideline the most seasoned team, rumors have swirled that the team’s lack of success in recent months has come from the change to a single turbo. 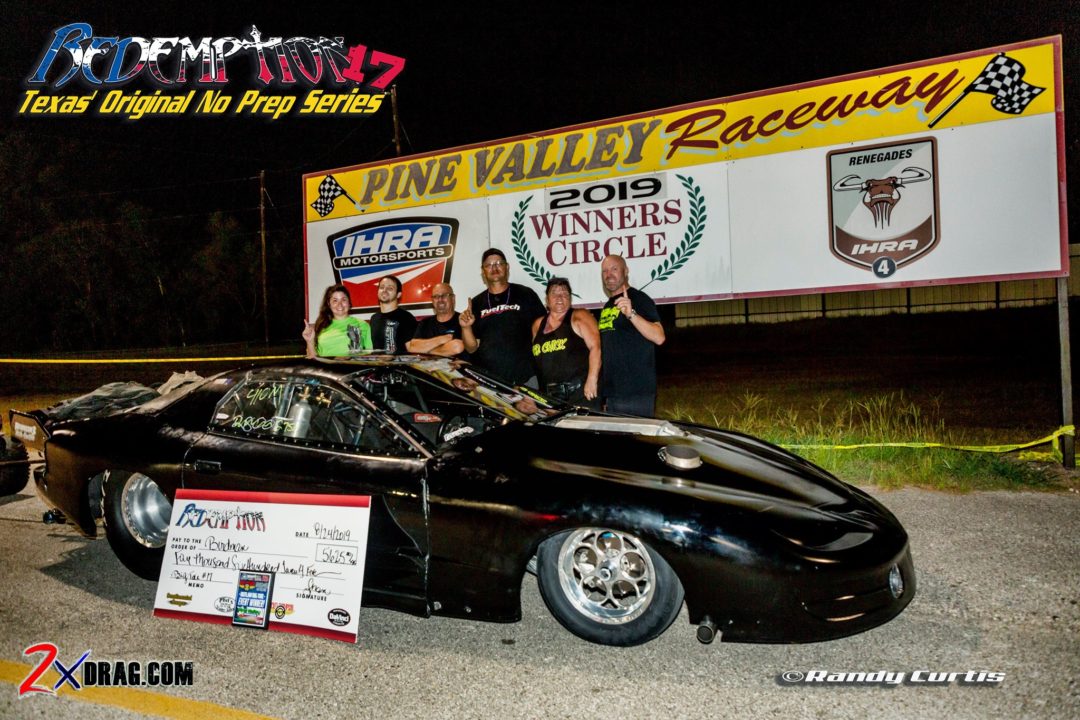 “The single turbo has done very well for us” Finney said. “We didn’t struggle with the single turbo combo, we struggled with the other problems— financial issues, engines, the crashes. The single turbo allowed us to be lighter, but the car still makes the same power. It doesn’t respond quite as well, but it’s just as good as the twins.

“My crew needed a win,” he adds. “Me and Howie (Crabtree) had so much bad luck that we needed a win. When you don’t win, it’s bad in the public eye because you’re expected to win. When you’re given the name ‘King of No Prep,’ you can’t just be an average racer anymore. If you lose a lot you’re just trash. The fall from the top to the bottom is a long one. It’s a hard hit and I hate it, but we’re not doing it anymore. We’re wining and that’s it. I’m glad were back on the right track. We all needed that to finish out the season.”

“’Birdman’ returned to his roots at Redemption, where it all started for him,” stated Shannon Morgan. “He got his mojo back. Back to family, friends, fans, and racing – what this was all started for!”

The trip to Pine Valley Raceway was a successful one for Birdman and his team, but his double-up win almost didn’t happen.

“I wasn’t planning on going to Redemption on Saturday,” Birdman adds. “My son got married that day and I told Shannon I wasn’t coming. I left the wedding early and headed to the track and got there 15 minutes before round one. Literally 15 minutes after getting there I made the pass for round one.” 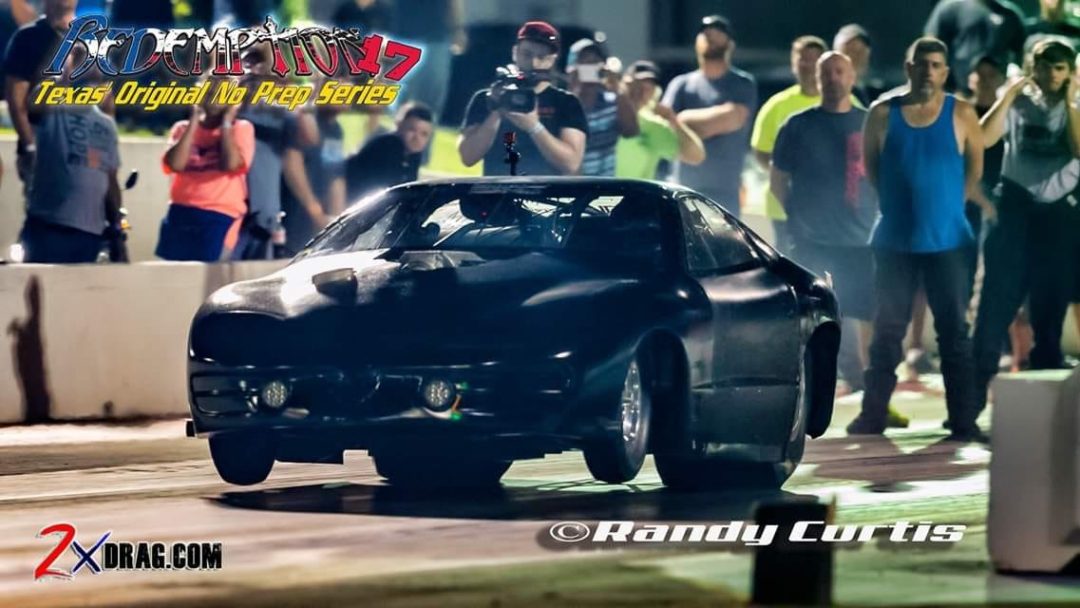