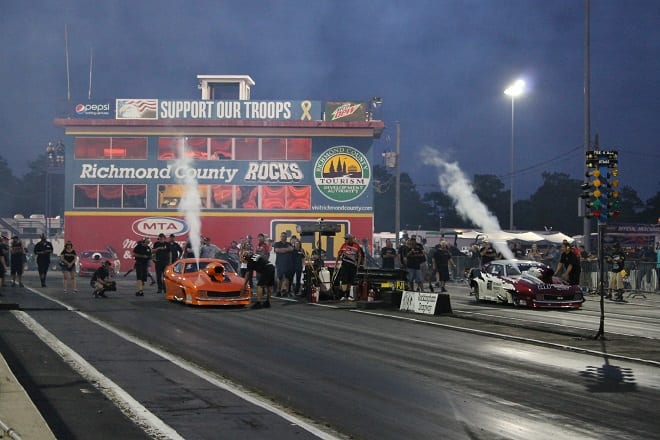 Last August, an explosion at the Airgas plant in Cantonment, Fla., killed an employee, Jesse Graham Folmer, and forced the facility to shut down. While there are two other Airgas locations within North America, the production of nitrous oxide has slowed to the point of creating a shortage in the food sector—mostly pressurized whipped cream—and in the medical field. 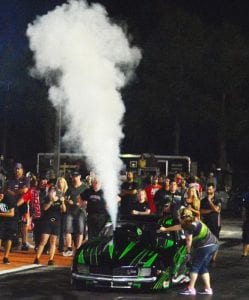 Nitrous is also used in drag racing to increase an engine’s power by allowing the fuel to burn at a higher-than-usual rate. Around ten percent of nitrous production is used in racing, but given other industries’ use of the substance, is the motorsports world looking at a shortage?

As with most things, it depends upon whom you ask.

Drag Illustrated reached out to Airgas, asking to speak with someone with knowledge of the situation to provide answers to a question a lot of teams are asking right now. What we received was a months-old statement:

“Airgas Nitrous Oxide is making all possible efforts to remedy the situation as quickly as possible.

“Serving our medical customers is our first priority in this situation. Impacted customers have been notified directly.”

Wayne Davis, the general manager of sales for Speedtech, did talk to us, however. While he said there are definitely issues after the August explosion, as of right now, he has had no problems procuring nitrous for his customers.

“I’ve had tons of customers call and say they couldn’t get it, couldn’t find it,” Davis said. “Now, every one of them, I’ve called around and I’ve found them nitrous.  They might have to drive an extra hour or something or other, but they are aware of the situation also. But they haven’t said any problems so far.”

Davis said within the racing world, there seemed to be no notice of a shortage until November when the season, for the most part, was already ending. There is also the belief some of the shortages have stemmed from panic-fueled purchases made by concerned drivers and tuners afraid to start the new year in the red when it comes to their nitrous supply.

Having said that, there are other possible reasons for the scarcity of nitrous for racers, at least in this early part of the year. There is currently a vacuum within the industry and as we were taught in physics, nature abhors a vacuum. In this case, it could mean a scare and rise in prices because there might be a shortage.

“Just like gas, regular gas prices for cars, you know?” Davis said. “(After) a hurricane, you know gas goes up 50 cents a gallon.”

Davis went on to say while he is optimistic after hearing news Airgas may begin manufacturing nitrous as soon as March, there’s an upcoming event that could be telling when it comes to whether there truly is a shortage and how bad it could be.

“I think one big tell may be time we get to the Lights Out race in South Georgia down there, that we may see it. We may have some indication of how it’s gonna really go.”

On the opposite side of Davis’ half-full philosophy is one Stevie “Fast” Jackson, who has spent the past couple months racing overseas. Jackson returned to the States to race at the US Street Nationals in Bradenton, Fla., and was discouraged by what he has seen.

“They were telling us it was short-term and that it would be fixed by December and the end of the season,” he said, “so we didn’t really flip out about it. We used up what we had and we keep a decent amount in stock. Well then, we got to a race in December and they told us the nitrous problem would definitely be fixed by January, so we finished all the bottles we had and didn’t order anymore. Well, when we headed to Bradenton two weeks ago, we couldn’t find any.”

Jackson, the subject of a recent Drag Illustrated piece announcing his entry into the NHRA Pro Mod field this year, agreed with Davis’ assessment that Donald “Duck” Long’s Lights Out 8 in Valdosta, Ga., may well provide news nitrous teams don’t want to hear. His team has been able to find a bottle here, a couple bottles there, but said the appearance is that it’s going to get worse before it gets better. 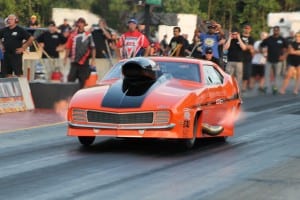 “As more racers are realizing that there’s a problem, if they don’t start making it, it’s definitely going to be a problem,” he said. “As we get into the swing of the season, as soon as teams start running out and they start exploring options to find what’s out there, if they don’t start making nitrous in a month, I’d say there’s going to be a problem. We’ll have to start looking elsewhere.”

While it’s possible to run medical-grade nitrous, much of that supply is already spoken for. “We can run medical grade and stuff, but hospitals are hanging on to what they have and as they’re flying nitrous in from overseas, right now they’re supplying hospitals with it first which is understandable.

“Medical stuff has to be taken care of before racing, but it could potentially be a big problem.”