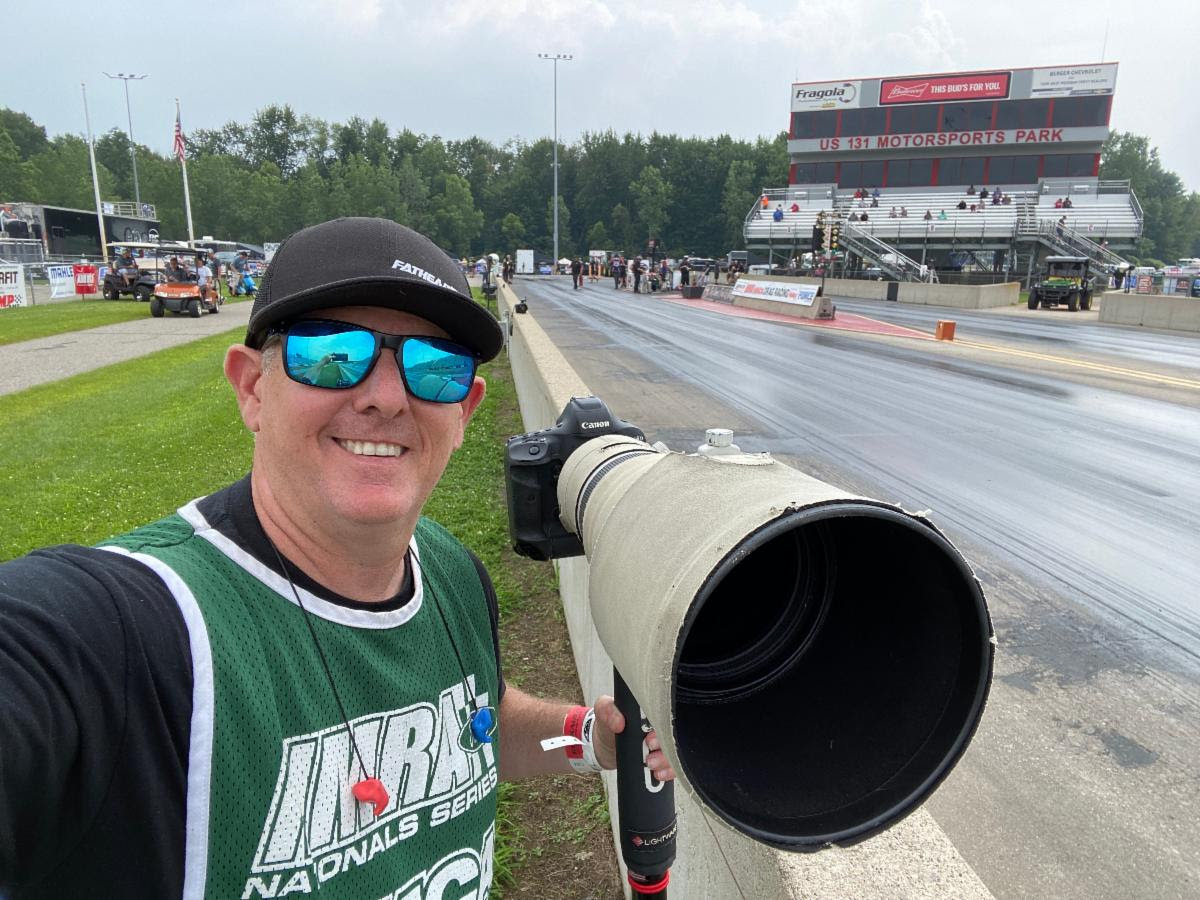 Owner of Revan Media, Smith is an automotive content creator, passionate car enthusiast and racer. As the former editor of Muscle Mustangs & Fast Fords and Mustang-360.com, Smith brings decades of experience and passion for everything performance to the NMRA & NMCA teams. Smith’s social media influence is further enhanced by his REVan Evan YouTube channel and @official_ford_guy Instagram page.

Smith has worked intimately with Ford Motor Company, Holley Performance, NHRA, and Shelby American, and has won races as a driver in NMRA, NMCA and NHRA competition. He also served as a factory test driver for Ford Motor Company on special projects including the Shelby GT350, GT500 and Cobra Jet Mustangs.

“My relationship with Evan goes back to the late-‘90s with the inception of NMRA and I’m excited he’ll be part of our team in the future,” said Steve Wolcott, Founder of NMRA & CEO of NMCA. “Evan will further usher our company into the digital age with solid, regular racing and performance content that will run across our digital platforms including NMRA, NMCA, and Race Pages Digital. Evan’s also an “idea guy” and that will prove exciting as NMRA celebrates its 25th anniversary tour in 2023.”