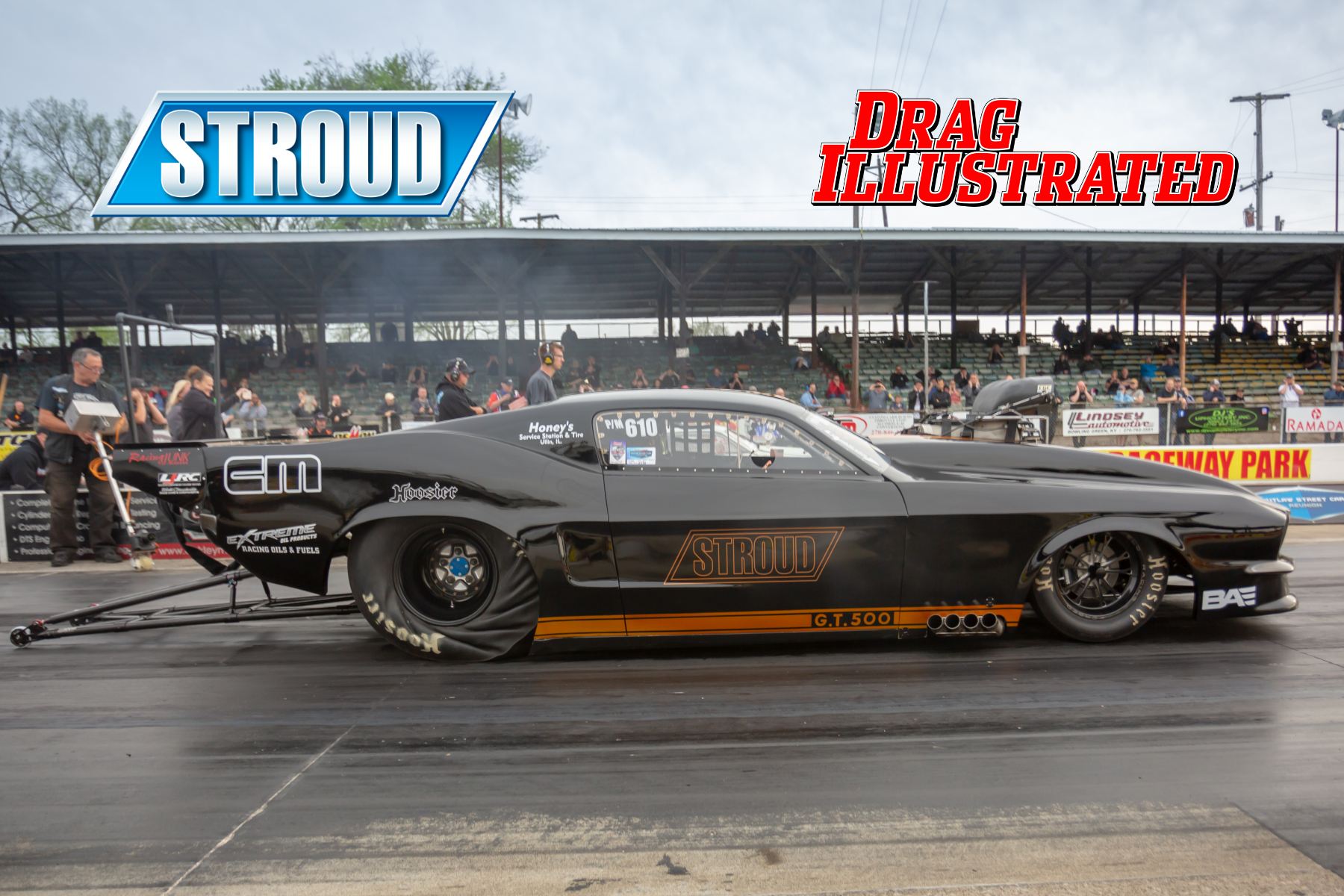 Stroud Safety, a leading safety equipment manufacturer in motorsports and other industries, has signed on as a Premium Integration Partner, the magazine announced today. As a Premium Integration Partner, Stroud Safety will appear prominently in Drag Illustrated magazine, on DragIllustrated.com, and on the Wes Buck Show, which is available on Facebook, YouTube and major podcast platforms.

“I couldn’t be more excited to announce this new, expanded relationship with Tommy Cunningham and his team at Stroud Safety,” said Wes Buck, founder and editorial director, Drag Illustrated. “Stroud Safety plays such an important role in our sport: keeping racers safe. We’re honored that Tommy believes in us and our ability to reach racers from around the world.”

Stroud Safety was founded by Bob Stroud in 1989 with the goal of creating innovative parachutes and safety equipment for drag racers. Since then, Stroud Safety has continued to introduce and acquire patents on many new items for racers in various forms of motorsports. Its sister company, Stroud Industrial Safety Solutions, also produces ballistic containment blankets and other safety products for industrial applications. Stroud Safety is now owned by Pro Mod racer Tommy Cunningham, who purchased the company in 2019 after years as a customer.

“We’re very excited to expand our relationship with Drag Illustrated,” Cunningham said. “We think the relationship with DI and Wes will be good for the motorsports side of our business and the drag racing side specifically. It was a no-brainer for us to hop on board with Wes and to support what DI is doing.”

Stroud Safety offers a wide range of products for nearly every category in drag racing. Their parachutes, firesuits, belts, blankets, nets, and fire suppression systems are 100% made in the USA, with manufacturing facilities in Oklahoma and Kentucky.

With a diverse audience that includes anyone from hardcore racing enthusiasts and weekend warrior racers to professional drivers and team owners, Drag Illustrated will provide Stroud Safety with a powerful platform to reach potential customers.

“I consider DI one of the premier publications in drag racing,” Cunningham said. “Of course, Wes is continuing to build on that with the show and the guests he has on every week. With the combination of the show and what we’re going to be doing with the magazine, we saw it as a good avenue for us to get some more exposure.”

Cunningham, who races a supercharged ’67 Shelby Mustang in the Mid-West Drag Racing Series Pro Mod division, is committed to growing Stroud Safety, now with the help of Drag Illustrated and the Wes Buck Show.

“This is continuing in the direction we’ve been going for the last couple years, trying to build the brand and keeping it strong,” Cunningham said. “We feel like Wes has done the same thing with DI. We think that will be good for us moving forward.”