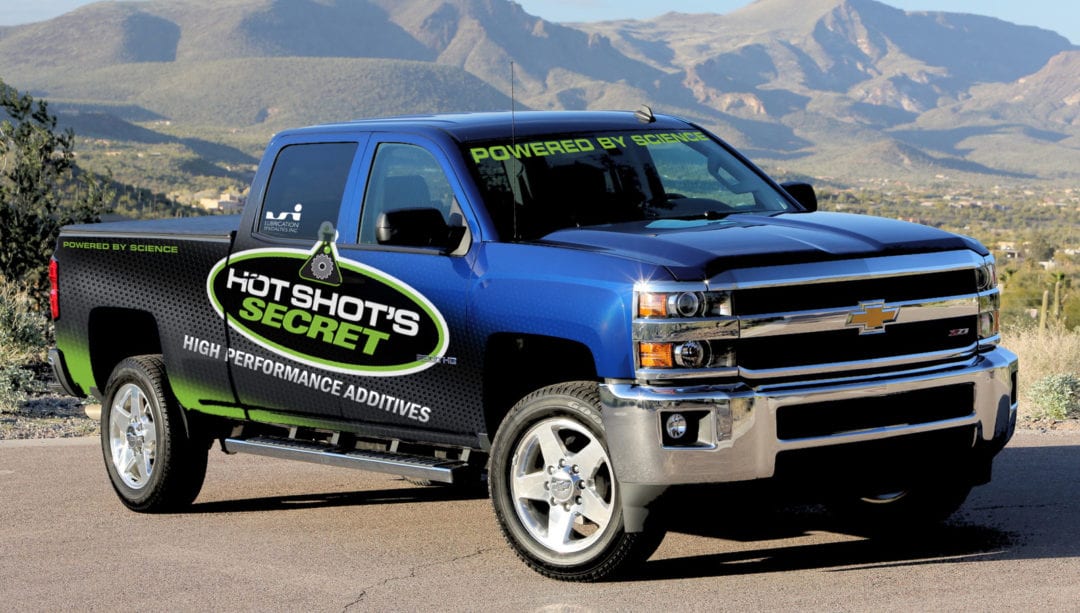 Manufacturing the most powerful diesel additives available, the team at Hot Shot’s Secret is looking forward to the opportunities that lie ahead. “We are committed to making engines run as strong and efficient as they can. This partnership puts us in a position to make an even greater impact on diesels both on and off the track,” CEO Chris Gabrelcik says.

“We are excited to have Hot Shot’s Secret on board as title sponsor of 2017 drag race series. I am looking forward to the partnership between the NHRDA and Hot Shot’s Secret and a record year of diesel drag racing,” said NHRDA President Randy Cole.

For more information or to talk to an expert at Hot Shot’s Secret, click here.