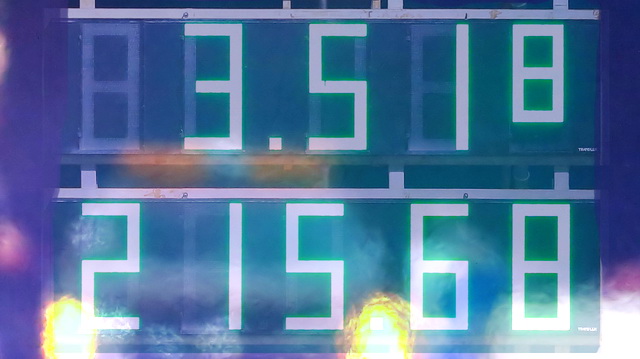 Like heavyweight MMA fighters trading blows until only one will be left standing, Pro Extreme competitors  are currently involved in a high-speed cage match at the Qatar Racing Club. 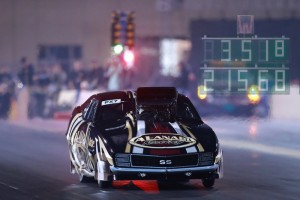 Meanwhile, Todd Tutterow is showing the way in Extreme 10.5 with a world-beating 3.987 at 192.49 mph in testing his Al-Anabi 2010 Corvette and former back-to-back Pro Extreme Motorcycle champ Billy Vose is running consistent low 4.0s to pace the two-wheeled set.