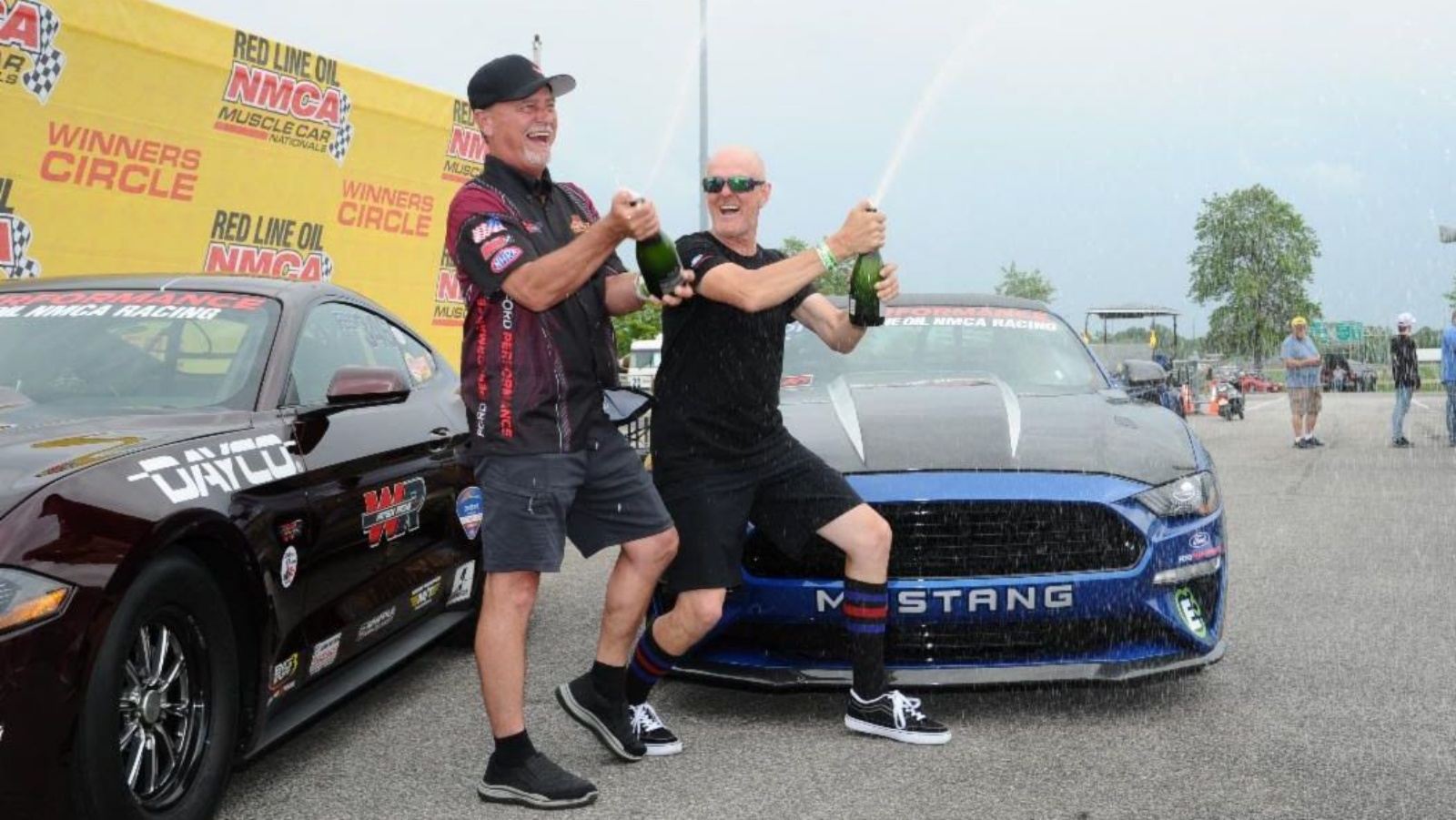 For fans of modern muscle, the Holley EFI Factory Super Cars class is one of the most exciting categories in Red Line Oil NMCA Muscle Car Nationals competition. Thanks to Hard Drive Racing, it is now more alluring to competitors as well, thanks to an increased payout for class winners.

“The rivalry between fans of the Big Three automakers is a foundation of the popularity of drag racing. Holley EFI Factory Super Cars lets brand-loyal racers battle for bragging rights in modern muscle cars that are factory-prepped for the drag strip,” said Rollie Miller, National Event Director and General Manager at ProMedia Events & Publishing, the parent company of the NMRA and NMCA drag racing series. “These cars deliver amazing performance on the track, and thanks to Jim Betz and the Hard Drive Racing team, we can add even more excitement and motivation to racers in this class.”

Competitors will have their first opportunity to win the new larger Factory Super Cars purse from March 16-19, 2023 during the 21st Annual NMCA Muscle Car Mayhem at Orlando Speed World in Orlando, Florida. For more on the class rules and payouts, visit NMCADigital.com.