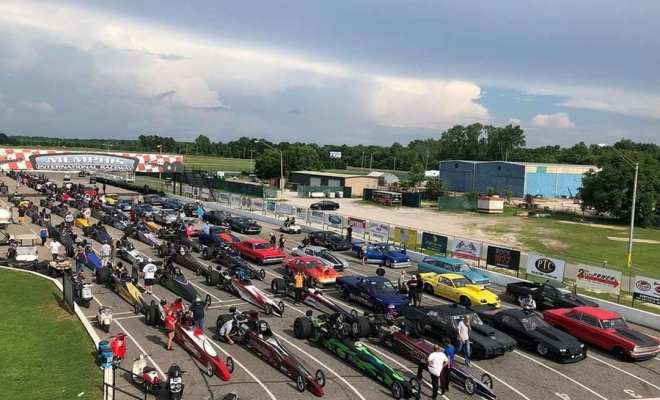 Originally scheduled to take place over Memorial Day Weekend, the ongoing COVID-19 pandemic resulted in the race being moved to the fall date. Cummings and Rolison went back and forth regarding the decision, but keeping the best interest of racers and sponsors in mind, they felt the October date ultimately worked out the best.

“It’s always about our racers and a race of this magnitude, you don’t want any negativity and you want to do what’s right,” Cummings said. “We want everyone to feel good about this decision.

“There’s definitely a sense of relief. We had been struggling with this decision and sometimes you have to put your pride aside and do what’s best for your racers. This is the right move and we’ll just work on making October as big as possible.”

Cummings has already received universal praise from the sponsors and racers he has already talked with regarding the move, giving him added peace of mind about the decision.

Some parts of Tennessee are slated to open for business May 1, but Shelby County, where Memphis International Raceway is located, will continue to work on a more restricted order.

With the track having gone untouched for the past month and a large number of racers still having not been down the track in 2020, being ready for a race set to award the winner a guaranteed $1 million payout would have been a difficult ask.

Plus, the Great American Bracket Race Series has always been about socializing, which would have been next to impossible in the midst of the current public health crisis.

“We are all about hosting an event that includes lots of fun with high-caliber racing, cookouts and fellowship,” Cummings said. “We’re giving out free food each day, we’ve got three racer parties three separate nights and our events are social. With the current social distancing restrictions and economic challenges, the Memorial Day Weekend dates weren’t a viable option. We just couldn’t have any unknowns.” 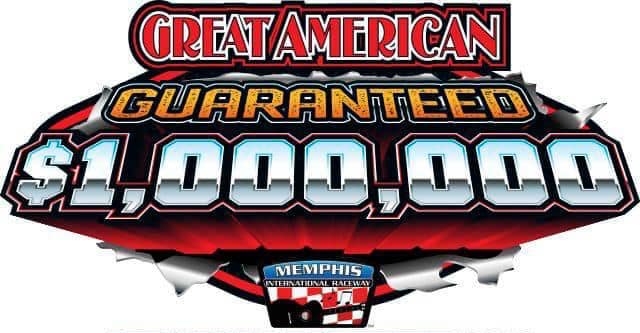 By pushing the date more than four months down the line, Cummings is hopeful it provides the safest atmosphere for the marquee event.

In selecting the date, Cummings and Rolison aimed to pick a relatively light weekend. With the amount of postponed events pushed to the fall, that didn’t leave much, but Cummings believed they found an ideal date for the race.

The event won’t have the Factory Stock Showdown portion, but it will still include a trio of $40,000-to-win races during the course of the week, and then, of course, the main event, which will start on Friday, October 9 and conclude the next day, as well as number of new items Cummings and Rolison plan to add in the coming months.

“There wound up being only three dates to choose from and one of them would have been scheduled on a competitor and we didn’t want to do that, so that left two,” Cummings said. “But the things we had planned, it’s only going to get better and we’re only going to add more.”

The Great American Guaranteed Million already has 400 entries, meaning only 50 entries are still available.
During these uncertain times, Cummings and Rolison also suspended the payment program, allowing racers to pay the remaining amount at a later date.

The October date also will allow racers to be in top form for one of the biggest bracket races in drag history, which is precisely how Cummings wants it.

“Racers like to get in a groove and now they’ll be able to do that,” Cummings said. “Again, it’s all about our racers and we want to give the best possible opportunity to be at their best for this race.”