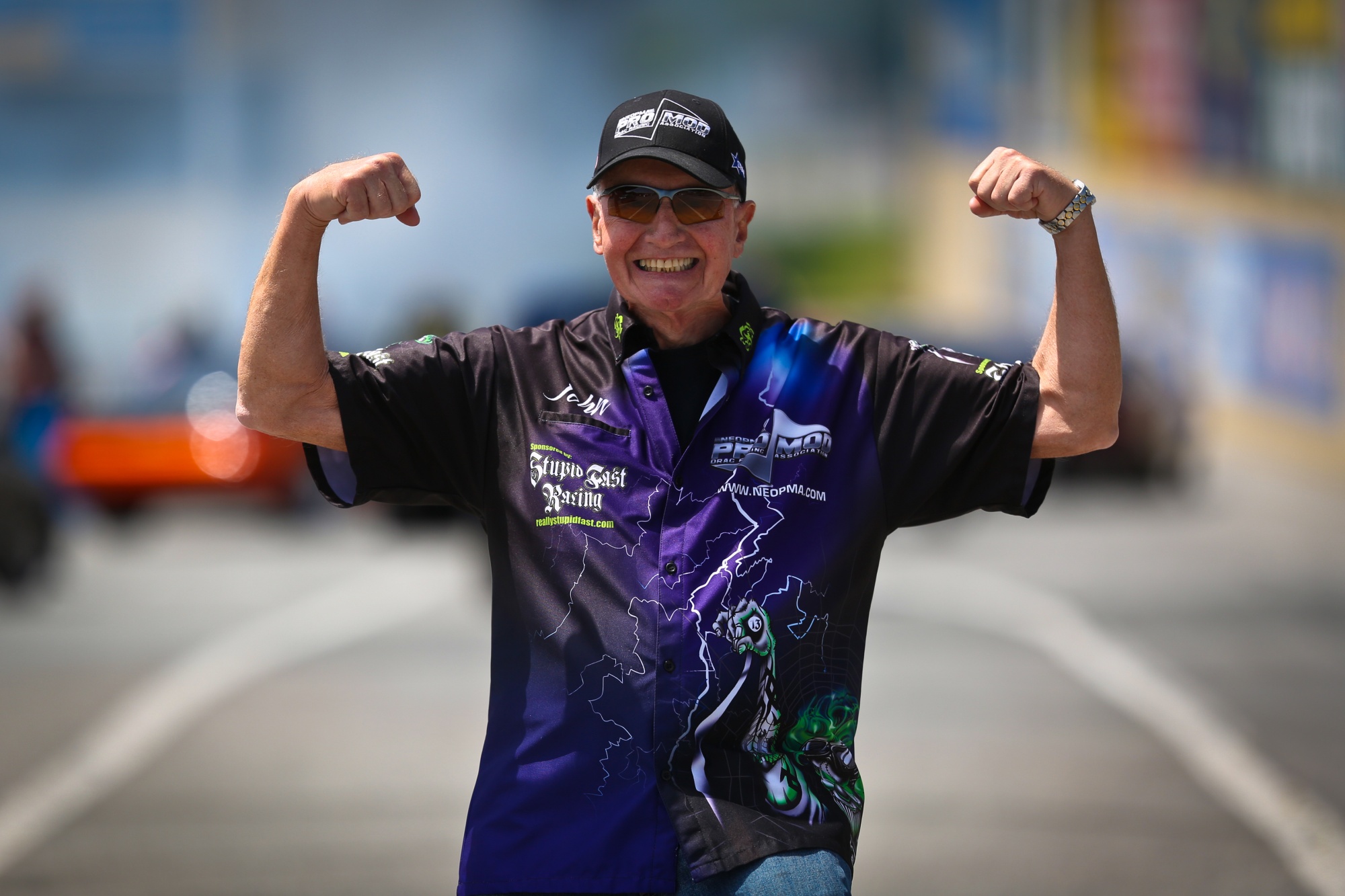 In response to feedback – direct and indirect – from Northeast Outlaw Pro Mod Association members, club founder John Mazzorana elected to make the switch to eighth-mile racing for the 2020 season after 27 years as one of the premier quarter-mile Pro Modified groups. The change was prompted by survey responses and a decline in car count over the last few seasons. 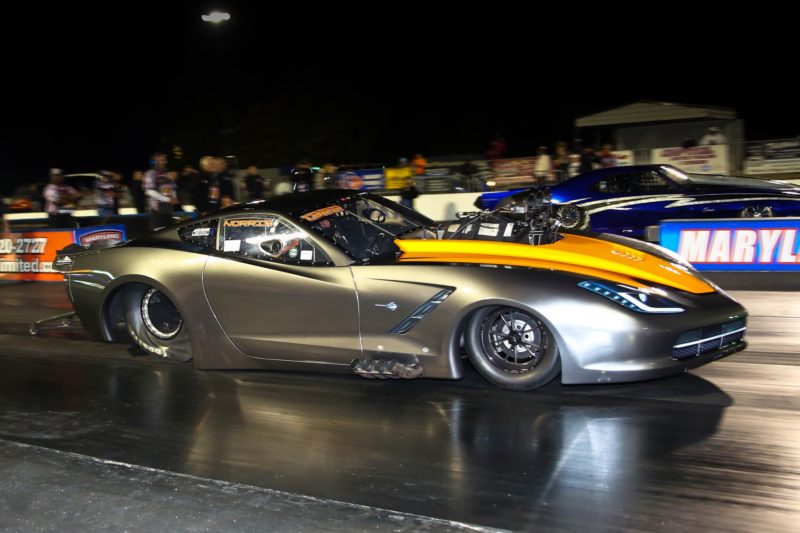 “About two and a half years ago, we did a survey and we had 80% of our racers say they wanted to go quarter-mile racing,” Mazzorana says. “Fast forward through the next two years, the attendance had fallen off and I did another survey. The reverse happened: 80% wanted eighth-mile [racing].”

“Because of that vote and because I saw the attendance falling off,” Mazzorana adds, “I made the management decision, along with representatives from blowers, turbos and nitrous, to convert over to eighth-mile, kicking and screaming because we’d been successful for 27 years.”

Gary Courtier, the 2013 NEOPMA season champion, is one of the racers who has responded positively to the new format. He took a few years off after a fire ravished his championship-winning ’69 Camaro – now campaigned by Charles Carpenter – but he’s preparing a brand-new Jerry Bickel Race Cars-built ’69 Camaro with Pat Musi Racing Engines 959ci power for the 2020 campaign.

“I’m very excited to get back to racing with John and the Northeast Outlaw Pro Mods,” says Courtier. “I’ve been doing this for 27 years, racing at this caliber. I have this new car in the works, then I’m partnering up with Dean Marinis and Harry Pappas, and we’re going to pit side-by-side and work together. That’s a big deal for me, especially with how well they ran last year.”

“I think this eighth-mile racing is going to be good,” Courtier adds. “I’ve been pushing for this change, to kind of change with the times. Now, you have so many people that are interested in racing with us. And [Mazzorana]’s mixing the whole class together, so it’s everybody together, all the combinations. And he keeps the combinations pretty level, prevents anyone from dominating. It’s a pretty fair club.”

Mazzorana faced pushback from some of the tracks his series visits because they’re all located in the Northeast, where quarter-mile racing is largely the norm. Still, he was able to convince the tracks that the move would ultimately result in a better show for the fans.

“It was difficult because the tracks prefer – by far – quarter-mile racing,” Mazzorana says. “They believe it makes for better [spectator] attendance. But we decided to make this change and tracks didn’t like it, but they said they’d go along with it because we’ve always delivered.”

Four tracks make up the 2020 schedule, with Maryland International Raceway hosting the season-opener and season finale. Cecil County Dragway in Maryland and Maple Grove Raceway in eastern Pennsylvania will also hold two NEOPMA races, while New Jersey’s Atco Dragway will serve as the halfway point on the tour. 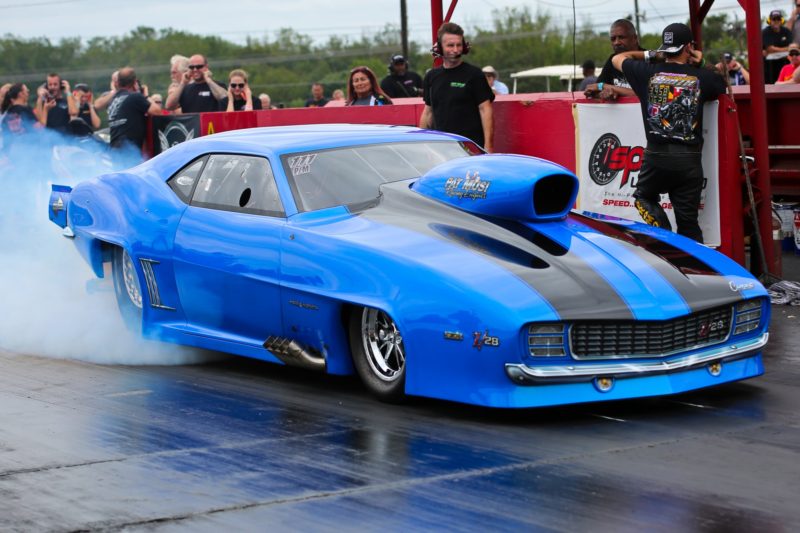 There’s a degree of uncertainty that comes with making the change to cut the racing surface in half. Mazzorana says he isn’t sure about setting any eighth-mile records this season, as many NEOPMA members don’t yet have dedicated eighth-mile tuneups. But based on the eighth-mile numbers from racers’ quarter-mile passes, Mazzorana expects a plethora of runs in the mid-3.60s this season.

“I aspire to be as good as PDRA as far as fast,” Mazzorana says. “We’re just getting our feet wet with eighth-mile. Our rules will be very similar to PDRA, so I don’t see us breaking any records or possibly coming close to breaking records. In 2021, yes, I think we’ll break some records.”