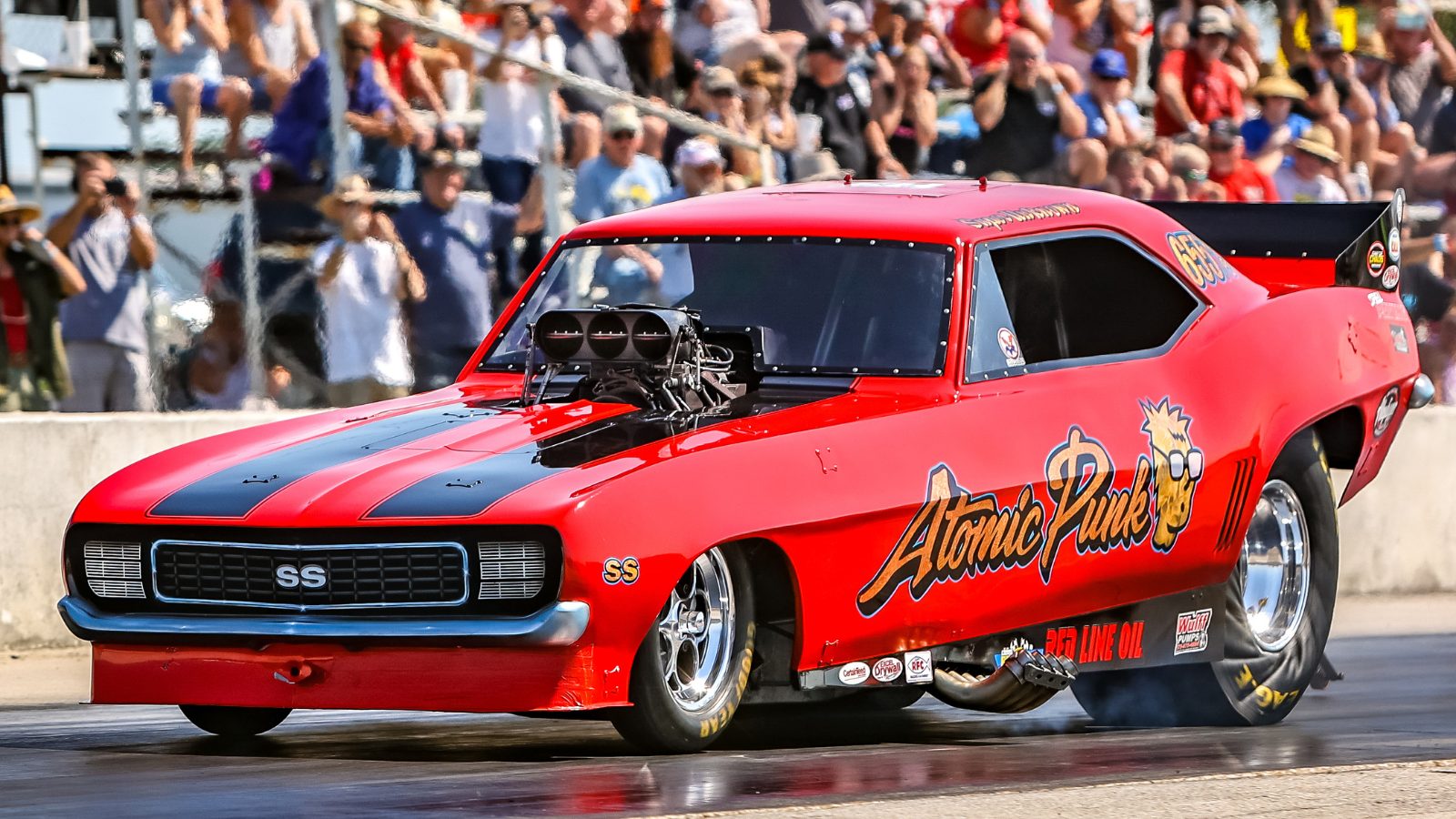 The standout Funny Car Chaos series continues to make strides and heading into the 2023 Championship season the tour will expand its geographical footprint eastward in an exclusive partnership with Maryland International Raceway.

This five-year partnership names MIR as the exclusive East Coast facility for FCC through 2027 and aims to satisfy the increasing demand from racers and fans for some CHAOS on the Atlantic coastline. The date of August 25-26th has been set for the ambush of heads up, run whatcha’ brung funny cars to pack the pits and pound the ground in Maryland.

“For years, the east coast fans and racers have shown great interest in Funny Car Chaos and we are highly anticipating our East Coast debut at Maryland International. There are dozens of Funny Car teams on the East Coast who are held back only by the travel expenses inherited to participate in our Midwest and Southwest based series. This event will give those teams a local Chaos event and we look forward to making welcoming lots of new funny car teams to the Chaos family,” says FCC founder, Chris Graves.

In the recently completed 2022 season, Funny Car Chaos welcomed a series high 93 teams who participated in the nine race tour. With average car counts pushing 30 plus funny cars per event, this now seven year old concept has not only proven its ability to work, but has also established itself as one of the most popular independent drag racing series on the planet.

With no rules in regard to body style or engine combination, the door of creativity and ingenuity is wide open and teams are taking full advantage. In recent years, the FCC series has seen a wide array of flip top floppers with everything from nostalgia and modern bodied nitro and alcohol burners sporting ‘standard’ engine combinations to outlandish twin turbo and nitrous oxide assisted efforts. It’s a one stop flopper shop and fans and racers alike can’t seem to get enough.

Stay in touch with MIR’s website at www.GoRaceMIR.com for additional event info as it is released and mark those calendars for August 25-26th East Coast flopper fans!”