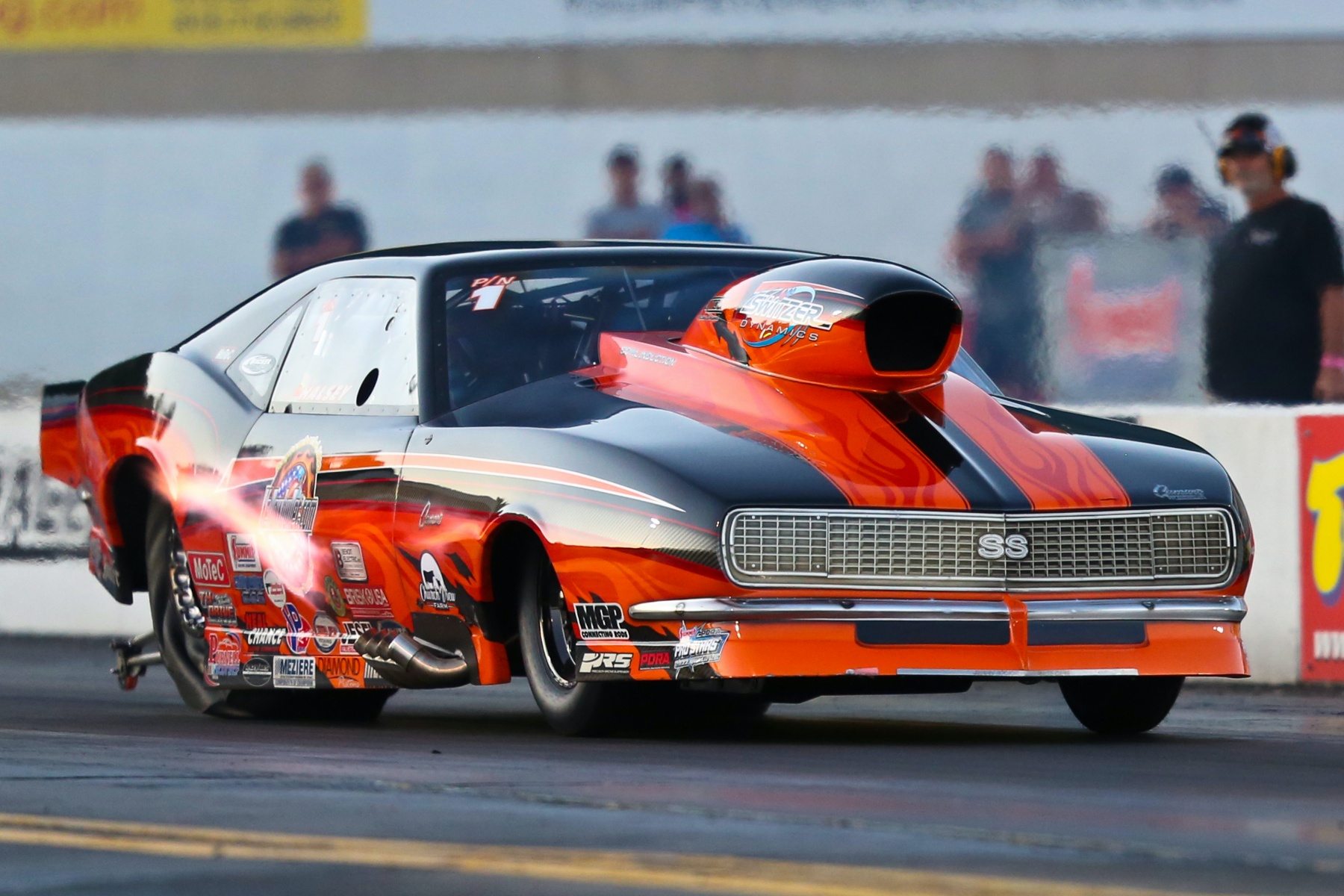 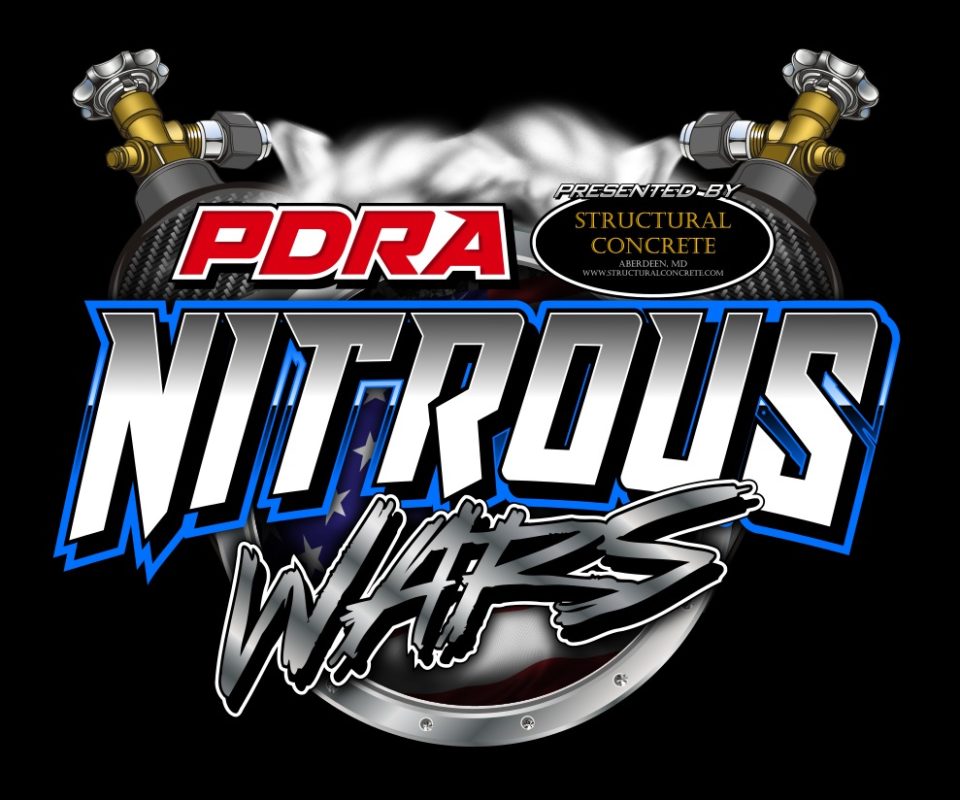 Halsey scored the first Nitrous Wars point of the season for Gene Fulton and Fulton Competition Engines at the East Coast Nationals in his “Daddy Shark” ’68 Camaro. He added No. 1 qualifying efforts at the Drag 965 Summer Shootout presented by Classic Graphix at Virginia Motorsports Park and the Summit Racing Equipment Northern Nationals presented by Penske Racing Shocks at Maple Grove Raceway. Halsey’s 3.723-second pass at 205.26 MPH took the top spot at Virginia, while a 3.732 at 205.10 was No. 1 by speed at Maple Grove.

Along with Fulton, Halsey gives credit for his performance to tuner Brandon Switzer and his team, including wife Cathy, crew chief Eric Davis, Michael McMillan, and Melissa Switzer.

Before Halsey’s two recent No. 1 qualifier awards, the Tommy Franklin Motorsports team earned Nitrous Wars points for Pat Musi Racing Engines at Bowling Green, Norwalk, and Maryland. Two-time world champion Tommy Franklin earned the first two before an off-track accident forced him out of the driver’s seat for one race. Past Top Sportsman world champion Buddy Perkinson picked up where Franklin left off, qualifying No. 1 in the “Jungle Rat” ’69 Camaro at Maryland.

The Structural Concrete Nitrous Wars trophy is a specially branded nitrous bottle that’s handed off to the latest Pro Nitrous low qualifier at each of the eight races on the PDRA tour. At the end of the season, the driver with the most No. 1 qualifiers takes home the bottle and their engine builder is also named the Nitrous Wars champion.