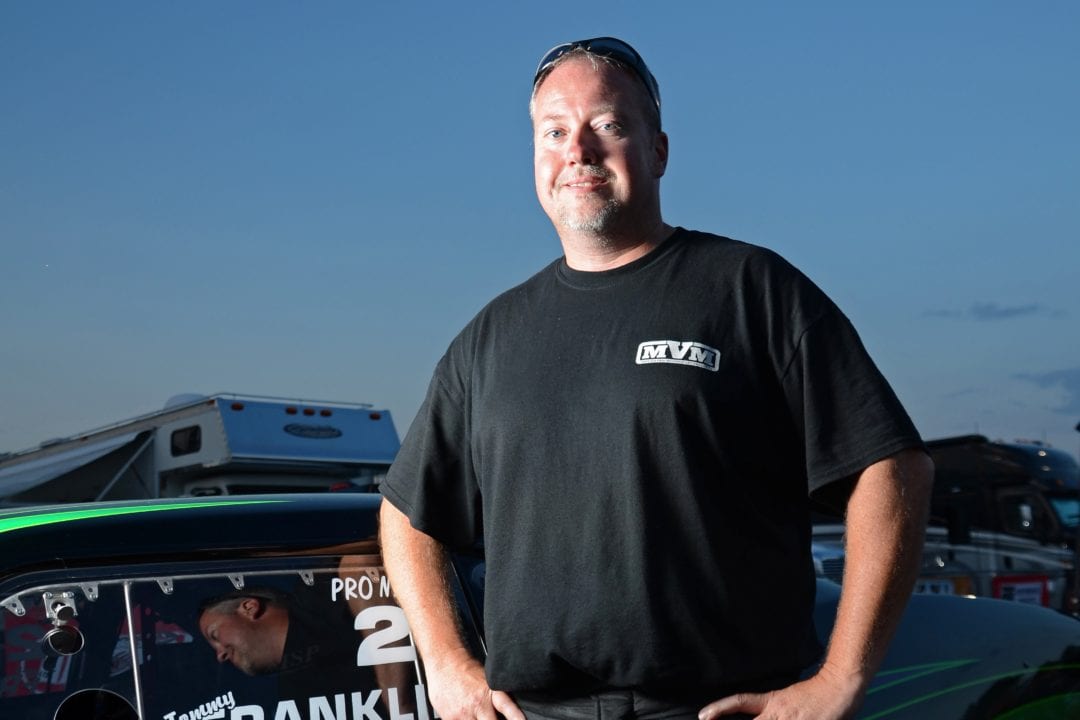 Just in time for this weekend’s PDRA World Finals at Virginia Motorsports Park (VMP), PDRA co-owners, Tommy and Judy Franklin, are excited to announce the purchase of the central-Virginia facility, currently sanctioned by NHRA.

As longtime racers, the Franklins upped their investment when they co-founded the PDRA in early 2014. Over the last three and a half years, the Virginia natives have continually shown their commitment to eighth-mile drag racing as well as the entire sport in a variety of ways. Their purchase of VMP allows them to further support the racing community in Virginia, the PDRA and beyond.

VMP was built in 1994 and features a quarter-mile dragstrip, motocross and BMX facilities, a mud pit for tractor pulls, and an autocross course. The dragstrip hosted the first-ever, national-level event in Virginia. Over 250,000 people attend VMP events annually. The track has been sanctioned under both IHRA and NHRA in the past, and is currently sanctioned with NHRA.

Last year, the PDRA World Finals at VMP produced record numbers both in car counts and on the track. This weekend’s event is expected to be just as exciting as the 2017 PDRA World Championships will be determined by the end of the event. Tommy Franklin is the current points leader in Pro Nitrous and has the opportunity to defend his ‘16 Championship and retain the title this weekend.