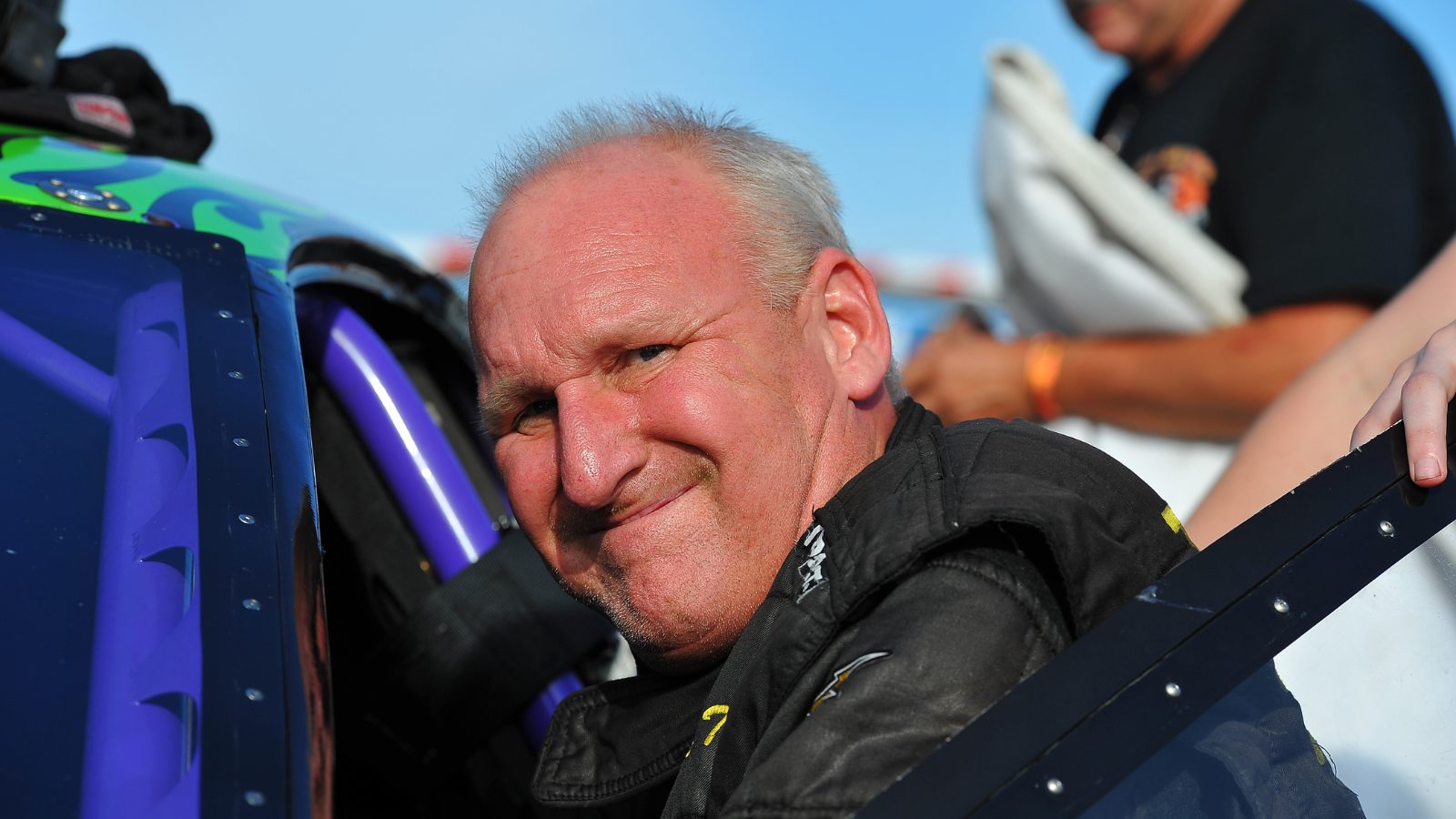 The world’s quickest and fastest eighth-mile Pro Mod driver, Frankie “The Madman” Taylor,” will be among the 40 invited drivers competing for the $100,000 winner-take-all prize at the 2023 Drag Illustrated World Series of Pro Mod, March 3-5, at Bradenton Motorsports Park.

“We’re real excited to get the invite,” said Taylor, who rocked the doorslammer racing world with his 3.485-second blast down the Rockingham Dragway eighth mile in 2014. “It’s going to be a great show. It’s going to be exciting running with the best of the best. It’ll be a fun deal. We’re hoping to do real well at it.”

The WSOPM will take on an outlaw eighth-mile format for its 2023 edition, catering to drivers and teams from across drag racing’s numerous series and sanctioning bodies that offer Pro Modified classes. Taylor and his brother and tuner, Paul Taylor, will have to tune down their screw-blown Corvette infamous for its performances in the largely unlimited Pro Extreme eliminator. The “Madman” doesn’t plan on holding anything back, though.

“You’ll have to be on your A-game all weekend long,” said Taylor, who thanked supporters Benjy Lapp, Andrew Alepa, and Renegade Oil & Fuels. “We’ll have to bring it every pass. We’ll probably start testing in February to get everything ready. We’ll probably have to change the combination some, then just do a bunch of preparation. We’ll get it figured out.”