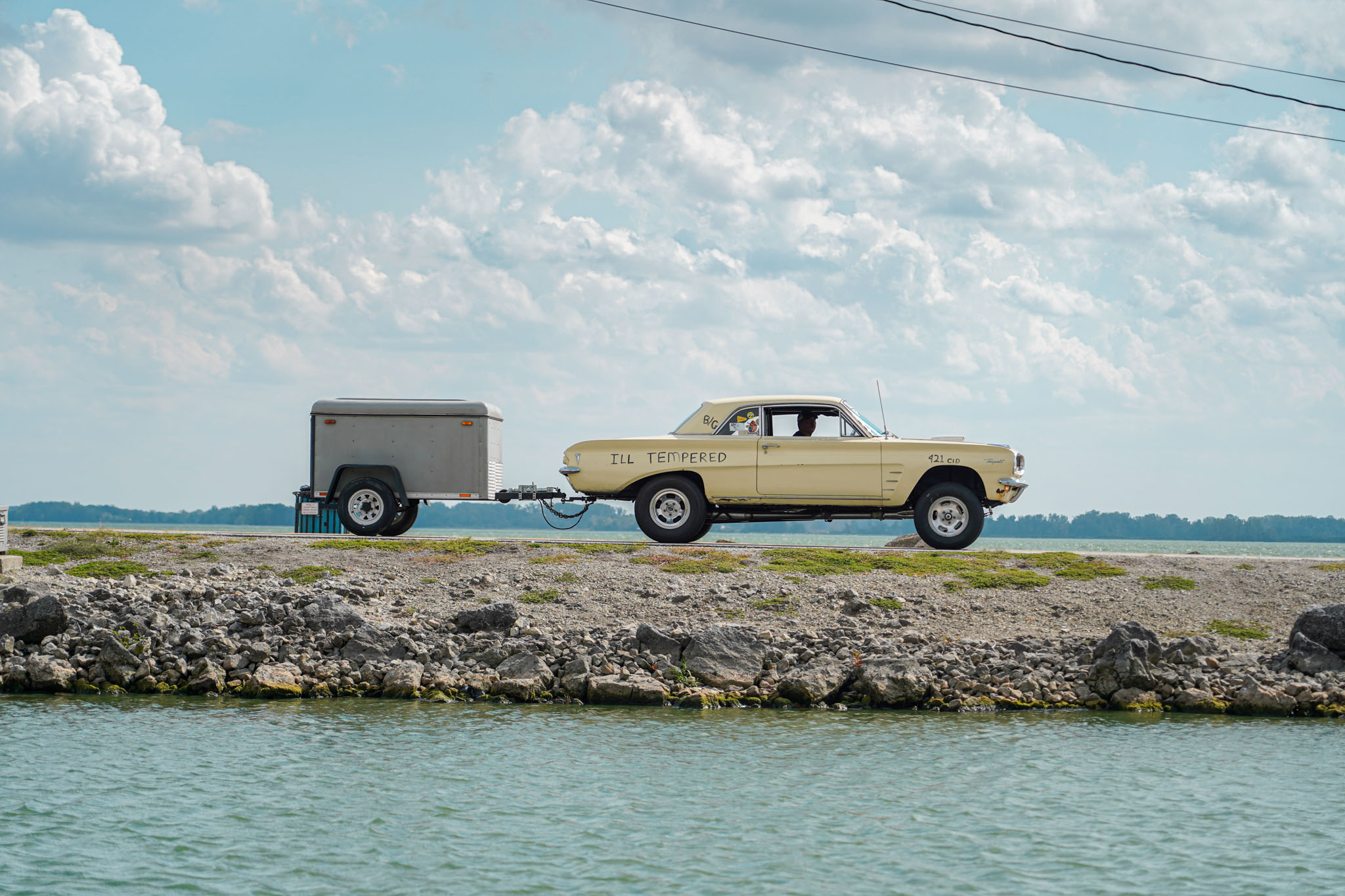 A week-long drag racing event billed as the ‘hardest vacation you’ll ever take’ is coming to Florida in 2022, when Sick Week, presented by Gear Vendors Overdrive, brings 350 of America’s quickest street cars to America’s tropical playground.

Sick Week will see competitors race at four different venues over five days, driving between each track on public roads — the ultimate test of a street car. Entrants cannot use transporters or support crews; they must race with what they can tow in a small trailer. Along for the ride will be a further 150 participants and their passengers in the Sick Ward, who will be tagging along for the Florida cruising and pit shows in everything from hot rods to rentals. The entire event will be covered by Sick The Mag, a new magazine for the drag-and-drive scene, and streamed for free on the Motion Raceworks live feed (on sickthemag.com).

The soul of drag-and-drive events is on the road, and Sick Week will be paying special attention to the cruising between tracks, with special stops and creative routes. From Orlando theme parks to the Don Garlits Museum of Drag Racing, from swamp to beach, Sick Week is planned to be the ultimate drag racing party.

Event promoter and Sick The Mag publisher Tom Bailey (owner of the world’s quickest street car, the Sick Seconds 2.0 Camaro) said he was excited to be creating what he hopes will be the premier drag-and-drive experience. Both the race entries and the Sick Week have already sold out. 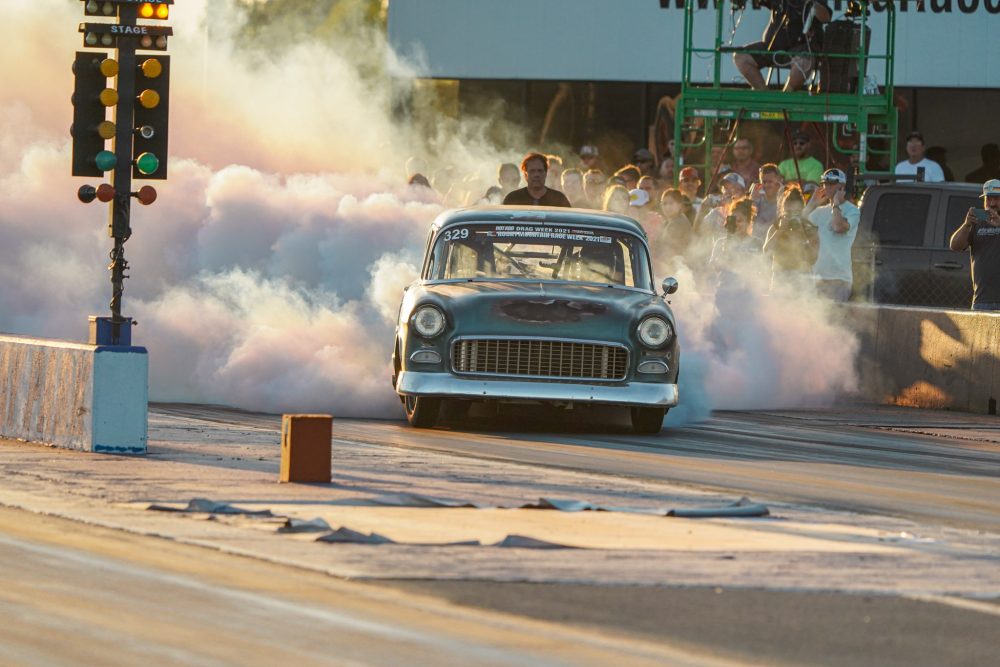 “Being from Michigan, I send my race cars down to Florida for winter testing, and earlier this year we were talking about how many good venues there were in close proximity,” Bailey said. “We got to thinking about it, and we realized it was the perfect location for a new event. The drag-and-drive scene is exploding right now, with the original Hot Rod Drag Week inspiring other events such as Rocky Mountain Race Week and Summit Midwest Drags, and now Sick Week.”

YouTube influencers Cleetus McFarland, PFI Speed, Derek from Vice Grip Garage, Alex Taylor, Kevin from KSR Performance & Fabrication, Cooper Bogetti and Steve Morris will be along for the ride (plus the crew from 1320 Video), alongside everyday racers who have assembled radical machines for the challenge.

Pushing the record books in Unlimited will be 2021 Hot Rod Drag Week champ Dave Schroeder, alongside Bailey himself, both hoping to be in the five-second zone. There are at least another dozen cars capable of clocking six-second averages.

“We’ve assembled what I think will be the greatest group of competitors to ever attempt a drag-and-drive event,” Bailey said. “There’s a lot of names we haven’t seen in a while coming back, and I want to see records broken.”

Spectators are welcome to follow the week, with general admission tickets available for the tracks on each day and checkpoints open to the public. 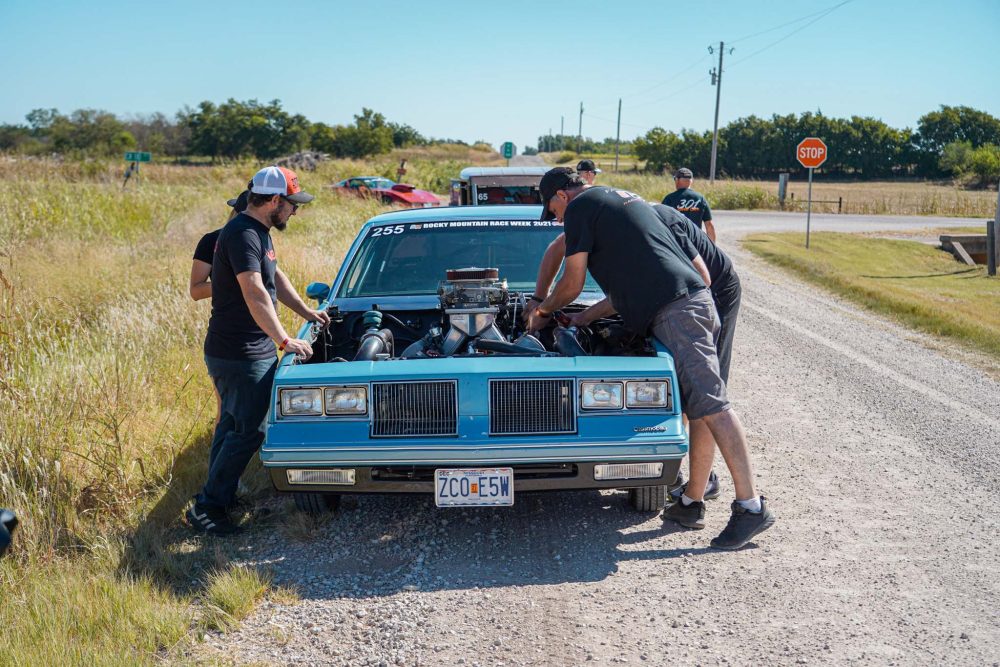 For more information about the event, head to sickthemagazine.com/sick-week.