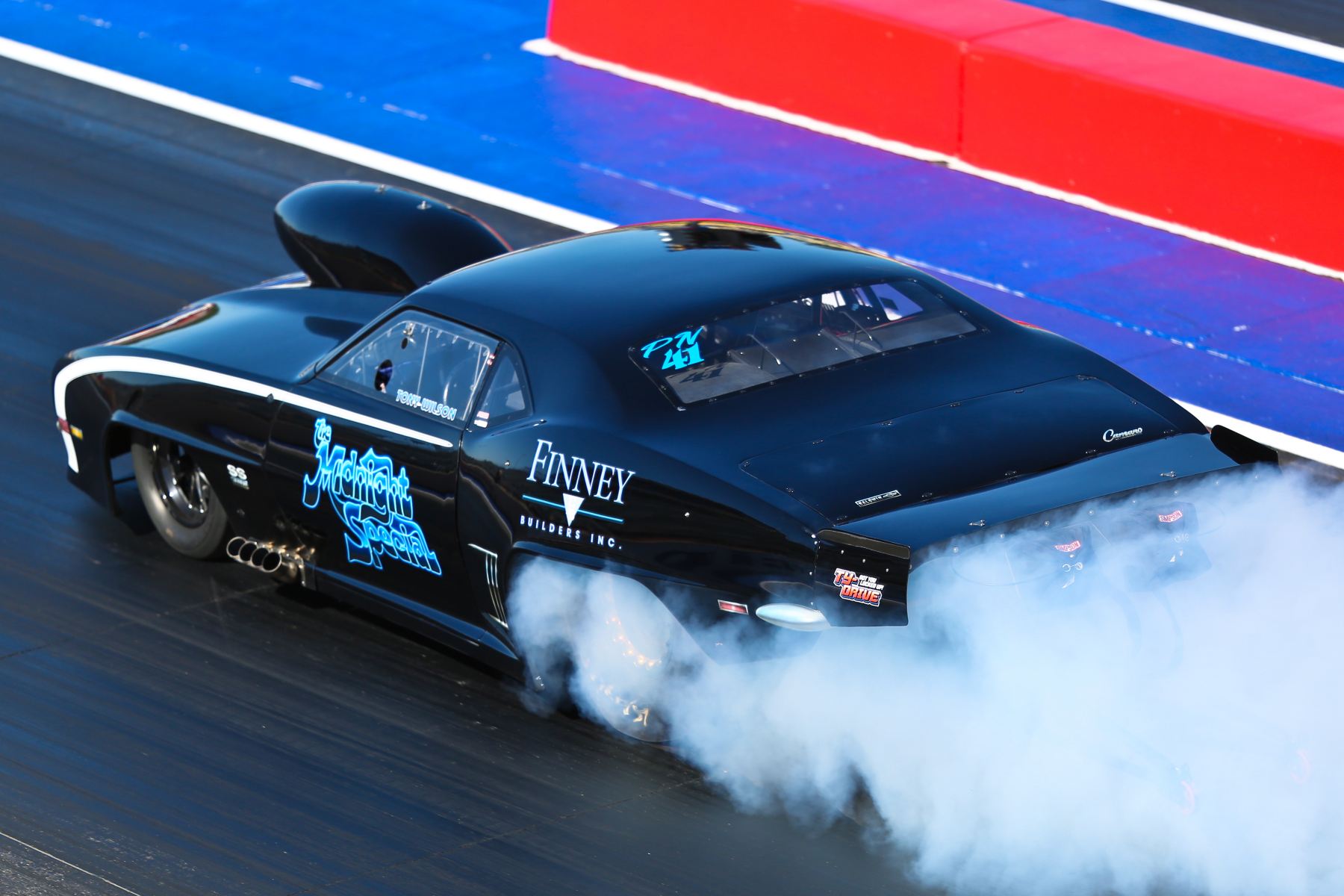 “Racers have been fighting all season for a chance to compete in the ProStars race,” said Tyler Crossnoe, racer director, PDRA. “We even had late-round pairings at the Summer Shootout a couple weeks ago that determined the final spots in the eight-car fields. This is a brand-new program for us, and the racers proved they want to be a part of this race in a big way.”

The top 8 racers in ProStars points qualify to compete in the event, which requires no entry fee and will pay out over $55,000 in prize money, with a winner-take-all format in all classes. ProStars points were determined using the final three races of the 2020 season and the first five events of 2021.

Some racers who made the fields won’t be able to attend the ProStars race, so alternates have been inserted.

The top 8 racers in Switzer Dynamics Pro Nitrous will square off with the top 8 in Penske/PRS Pro Boost presented by WS Construction for $20,000. Liberty’s Gears Extreme Pro Stock presented by AED Competition will race for $10,000, while $hameless Racing Pro Outlaw 632 will chase $7,500. 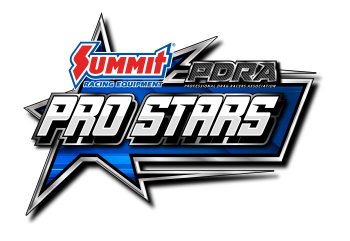 The leading 8 in Coolshirt Systems Pro Jr. Dragster and Classic Graphix Top Jr. Dragster will each race for $2,000.

Racer gates will open at 8 a.m. Friday, with testing available from 4-11 p.m. A Racer & Teams Appreciation Breakfast will kick off Saturday’s activities from 8-10 a.m. ProStars competitors will get one shakedown run, with shakedowns starting between 12:30-1 p.m. Spectator gates open at 2 p.m. Driver intros and pre-race ceremonies, including a chip draw to determine pairings, will begin at 4 p.m. The evening will also include VMP’s Night of Fire show and fireworks.