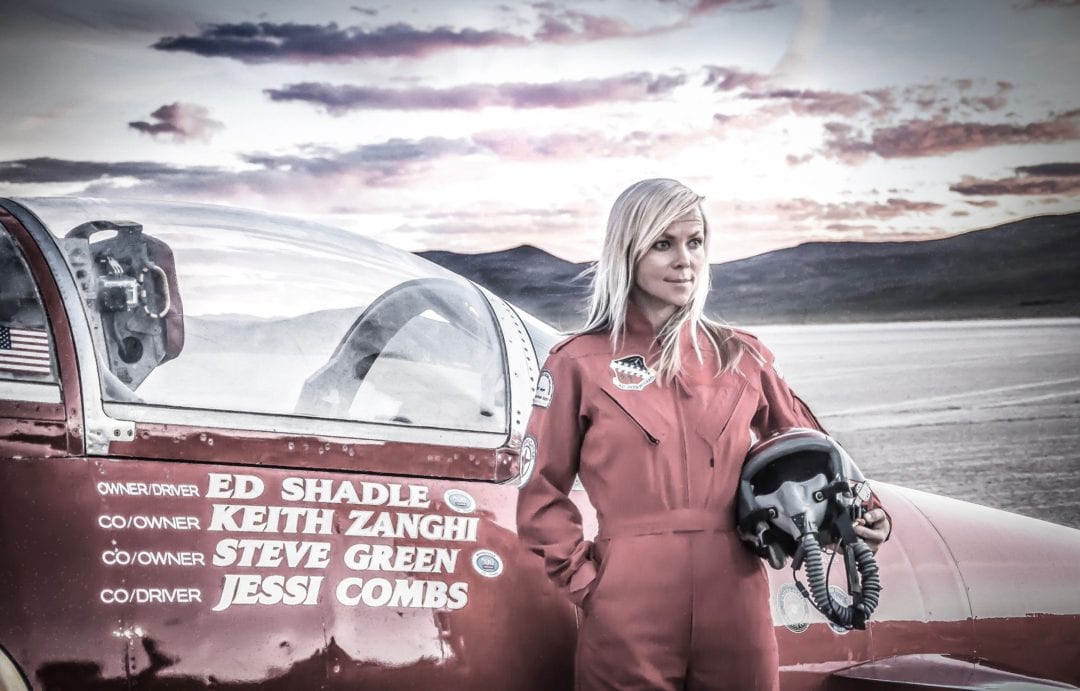 Jessi Combs, 39, was killed on Tuesday, August 27 around 4:00pm at the Alvord Desert in Oregon during a land speed record attempt in the jet-powered North American Eagle Supersonic Speed Challenger.

Combs has been a staple of the automotive world for many years, and held the title of “fastest woman on four wheels” after a record-setting 398 mph run in 2013 and a single test pass of 483.227 mph in 2018. The crash occurred during an attempt at surpassing the current record for Fasted Female held by Kitty O’Neil at 512 mph.

Combs, most widely known as a television personality, was an avid automotive and truck enthusiast, welder, fabricator, and mechanic, destroying gender barriers along the way. She even designed a line of welding and fabrication gear for women. Her time on Mythbusters, Extreme 4X4, Overhaulin’, Truck U, All Girls Garage, and Two Guys Garage solidified her place in the automotive world, but she was also an avid racer. She competed and took home a Class 10 podium finish at the Baja 1000, is credited as the first woman to place at Ultra4’s King of the Hammers, earning her the nickname Queen of Hammers”, and even competed in the Rallye Aicha des Gazelles, an all-female rally race.

“It may seem a little crazy to walk directly into the line of fire… Those who are willing, are those who achieve great things… People say I’m crazy. I say thank you ;)” –Jessi Combs