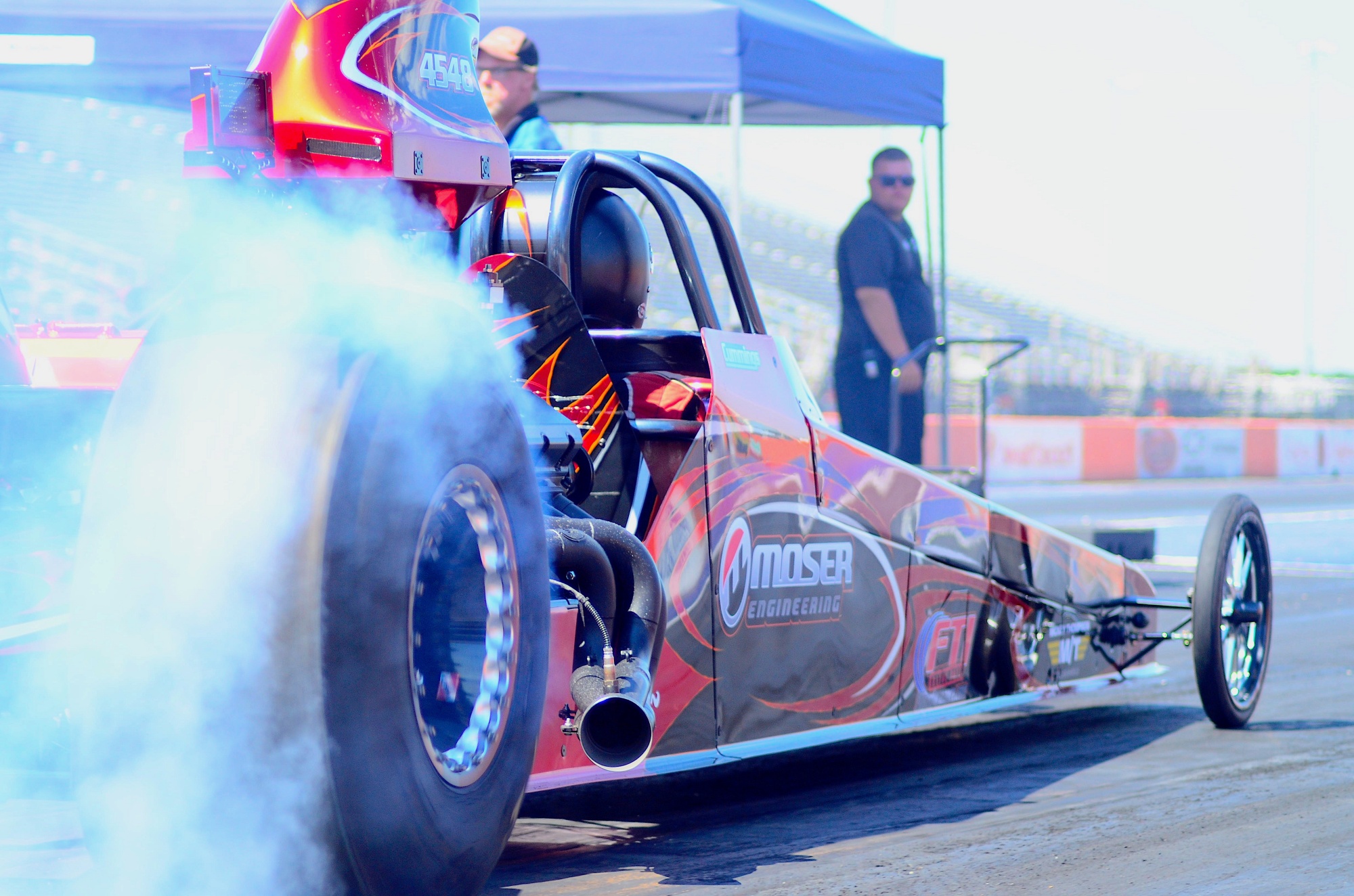 Cody Pollage was no different than any other race promoter at the onset of a brand-new season of racing roughly six months ago, as his CP Promotions schedule was more robust than it had ever been. But out of nowhere came the challenges of 2020, the likes of which no one had anticipated. Regardless of the adversity, though, Pollage began to meet those challenges head on and hold some heavily attended big-money bracket races just as soon as it was humanly possible.

To be clear, Pollage’s region of the country is in a much warmer climate than most and he was actually able to sneak in a great event at Louisiana’s No Problem Raceway in February shortly before 2020 really began to fall apart.

“We were headed to Texas in March for the scheduled running of the Texas Two Step event, but it got rained out, so it was rescheduled for April,” Pollage explains. “But of course by then COVID had hit and so the rescheduled date was also cancelled. So, here we are in June finally getting to run the first of what was originally intended to be a 5-race series here at the Texas Motorplex.”

Despite the disastrous early innings of the year, anyone who finally dared to hold an event was greeted with such an overwhelming turnout that finding enough parking was often difficult. Pollage’s Texas Two Step at the historic Texas Motorplex was no different, as racers poured in from far and wide to throw their hats in the ring of collecting a huge payday. 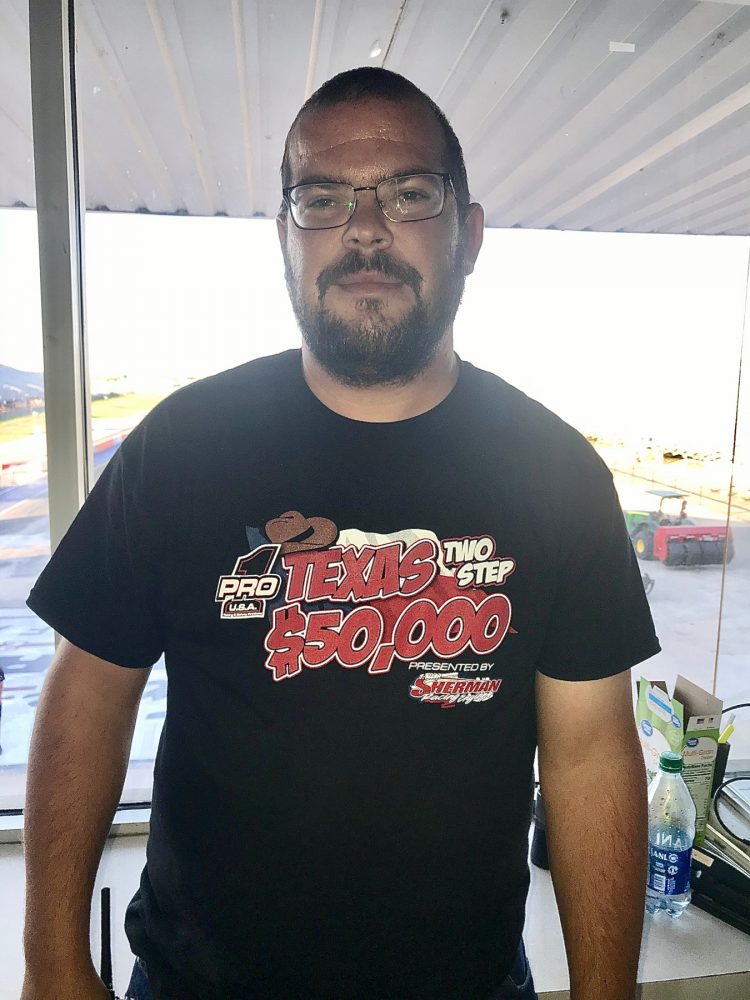 Things got kicked off on Friday with bracket racing ace Johnny “Bracket Racer” Ezell striking first to collect the $10k payday in Super Pro, getting past Kendal Little in the finals. Both drivers were deadly off the starting line, with Ezell leaving first with a .002 reaction time, and Little right on his heels with a .008 light. Ezell’s 4.78 was two numbers off his dial-in and good enough to take home the opening prize.

In Friday’s No Box showdown, Jake Howard got past Brandon Umberger on a double breakout run. Howard collected $5,000 for his efforts.

In Saturday’s Main event, $50,000 was on the line in Super Pro, with Carson Wheeler and Josh Burrow meeting in the finals. Wheeler’s driving on Saturday was spectacular, as the 18-year-old from Wichita, Kansas, clinched the victory with a .004 light and dead-on his dial-in performance to slide past Burrow for his biggest payday of his young career.

“Prior to this I won a $7,500 race in Tulsa. Things just fell into place and the car was amazing, I couldn’t have asked any more of it…I guess it was just my day!” beams Wheeler. 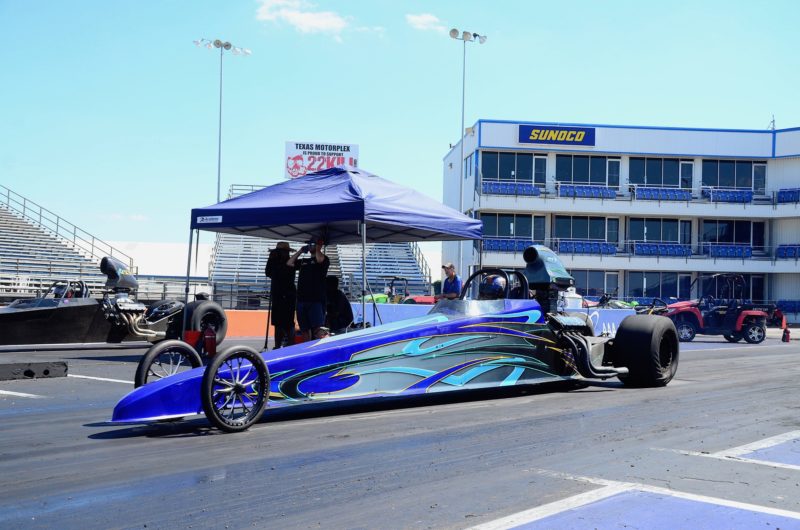 In Saturday’s No Box finale, Chad Sandlin used a holeshot to hold off Brandon Umberger, as Sandlin collected a $12,500 payday.

On Sunday, John Alonzo III made his efforts count in the Super Pro final when he got past Rodney Costlow, en route to $20,000 in prize money.

In Sunday’s No Box showdown, Max McGlothin held off Brandon Umberger for the $5,000 payday. If you’re keeping score at home, Umberger indeed went to the finals all three days of the event, on a very successful outing for the Grand Junction, Colorado, resident. 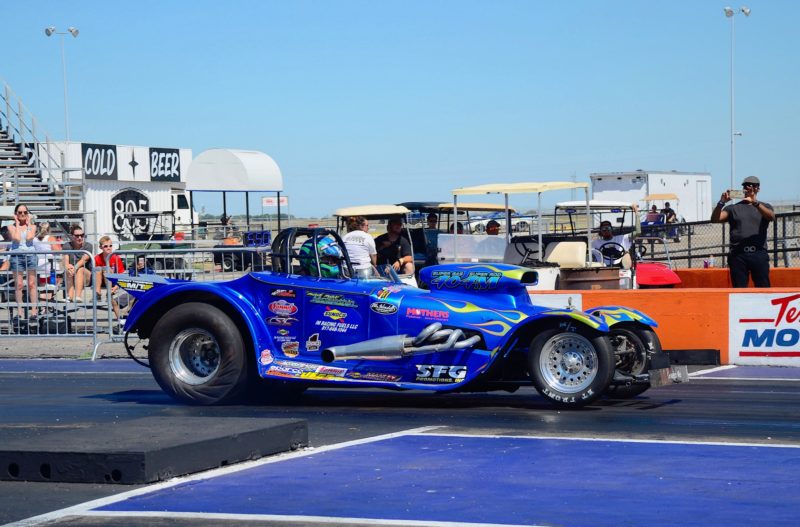 CP Promotions returns to Texas Motorplex in July with the scheduled running of the Night Under the Lights race, featuring Friday and Saturday night races. Also in late July through early August, CP Promotions will visit Pine Valley Raceway in Lufkin, Texas, for the Texas Summer Bracket Frenzy.

“In September we’re doing a race back at the Texas Motorplex on Labor Day weekend where we’ll have three 20-granders on the top and three 5-granders on the bottom,” Pollage says.