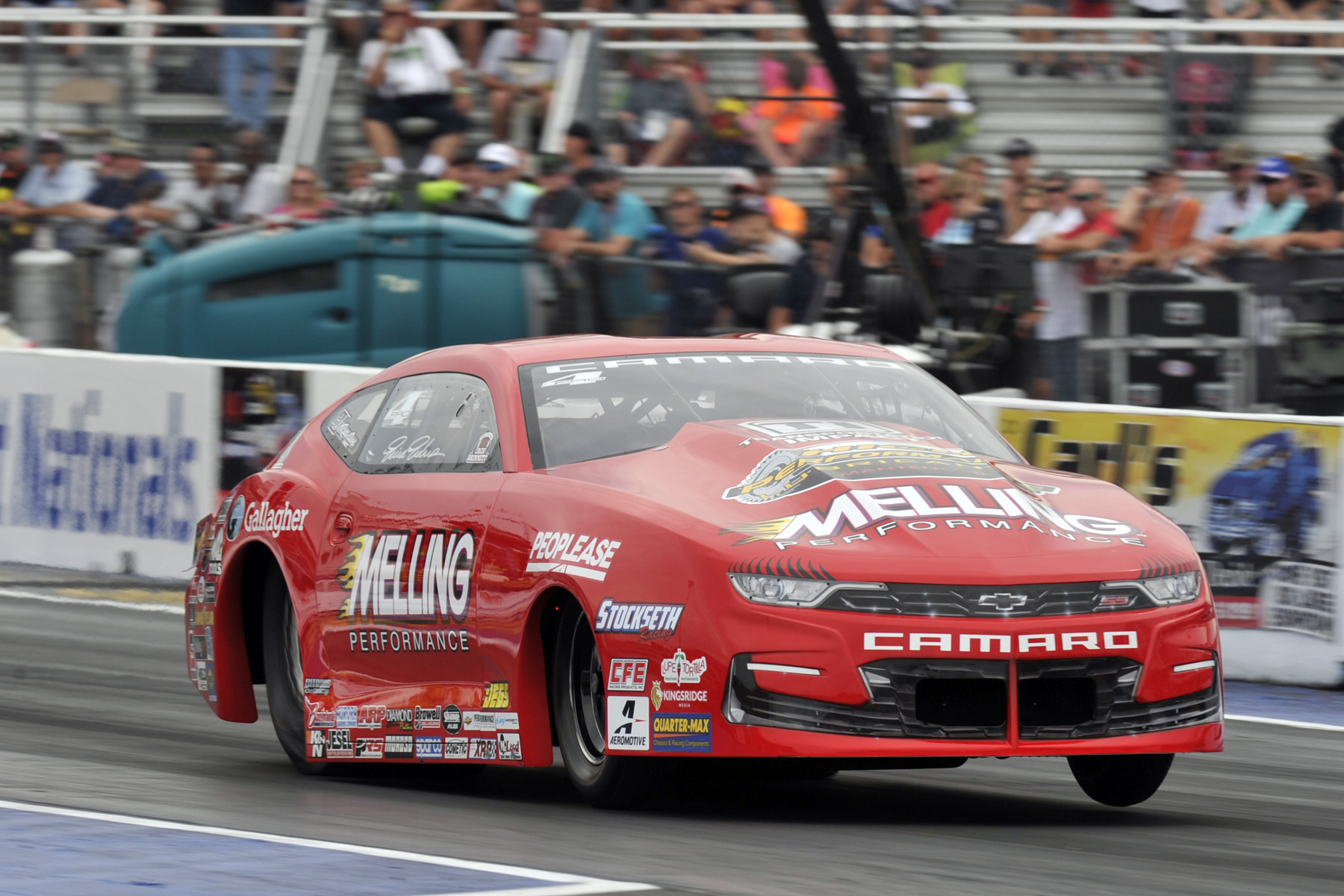 By the time Erica Enders made her first qualifying run on Saturday in St. Louis, she had dropped all the way from first to sixth.

It was a sign that the conditions were nearly spot on in Pro Stock, which only had the two-time Pro Stock champion excited.

She also didn’t stay sixth for long, vaulting right back to the top with an impressive run of 6.552-seconds at 209.85 mph in her Melling Performance/Elite Motorsports Chevrolet Camaro during the NHRA Midwest Nationals at World Wide Technology Raceway. It’s the second straight No. 1 qualifier for Enders to open the NHRA Mello Yello Countdown to the Championship, putting her on another ideal path heading into eliminations.

“I watched a lot of cars go down in front of me in Q3 and I got bumped all the way down to sixth before we ran, so I knew we had to be on our ‘A’ game,” said Enders, who was fourth in points entering the weekend. “My guys said if we have our stuff together we’ll go right back to the top, and sure enough we did. We’ve got a great car and we’re ready for raceday.” 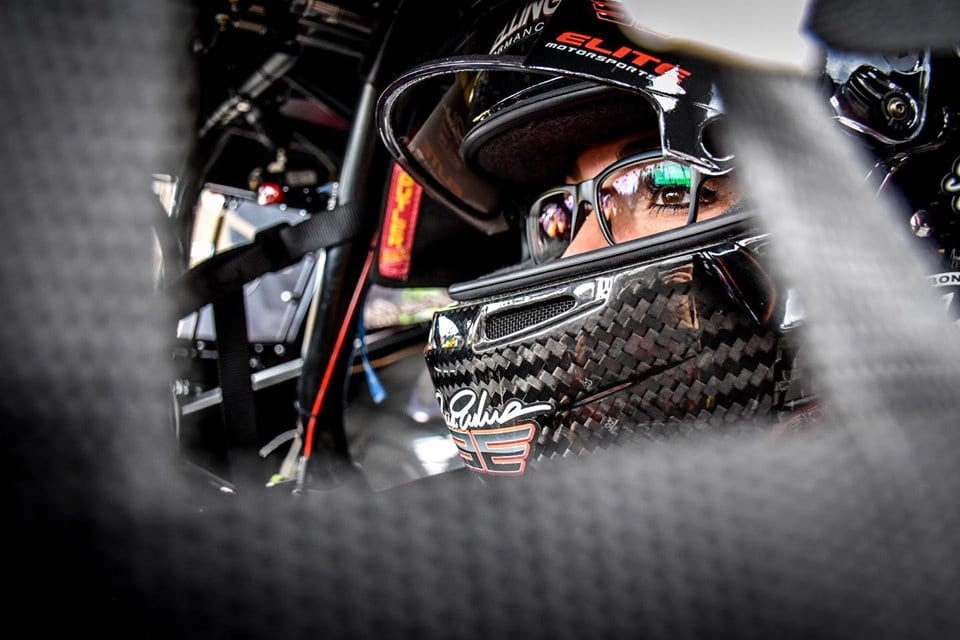 Another No. 1 qualifier didn’t tell the whole story for Enders, either, which is a good thing in this case.

She closed her night with the best run in the class during the final session, putting a definitive stamp on qualifying in front of a sellout crowd at St. Louis.

She claimed a class-best nine qualifying points, making the best run in the class over the final three sessions. Heading into the weekend, Enders spoke of the importance of picking up as many qualifying points and her Elite Motorsports team, led by crew chiefs Rick Jones and Mark Ingersoll, executed almost flawlessly.

“My guys just keep powering through all the hard stuff, and they have their confidence and swagger back,” Enders said. “In turn, that gives me mine and it’s just been fun to crawl our way back to the top. To go low three of the sessions and accumulate nine bonus points, I’m thrilled. I’ve got a great racecar underneath me and I’m ready for raceday.”

Enders was also on point on the starting line, posting reaction times between .011-.017 in qualifying, which bodes well for Sunday.

Still, Enders knows there can’t be any let-up. She qualified No. 1 two weeks ago at the Countdown opener in Reading, only to lose in the second round, which left a sour taste in everyone’s mouth.

It’s only motivated Enders, as she looks to grab her first win of the season on Sunday. The team has building towards it for the latter half of the season, having qualified third or better at the past five races. The next step is finishing the job, and a win at St. Louis would mean a great deal as far as the title picture is concerned.

“Every point matters and just having that confidence means everything,” Enders said. “That’s what it’s all about, having that positive mental attitude and believing you can do anything. “

Getting a third career victory at St. Louis would also be meaningful, as it was 15 years ago at the facility when Enders announced her move to Pro Stock. It’s a memory Enders recalls fondly, and the 23-time event winner has a chance to add one more on Sunday.

“I love this track. I’ve been coming here since my rookie season in sportsman racing and I just have a lot of fond memories here,” Enders said. “I just have a really great feeling at this place. It was definitely exciting to see (the sold-out crowd) and it’s awesome to see all the fans in the pits.” 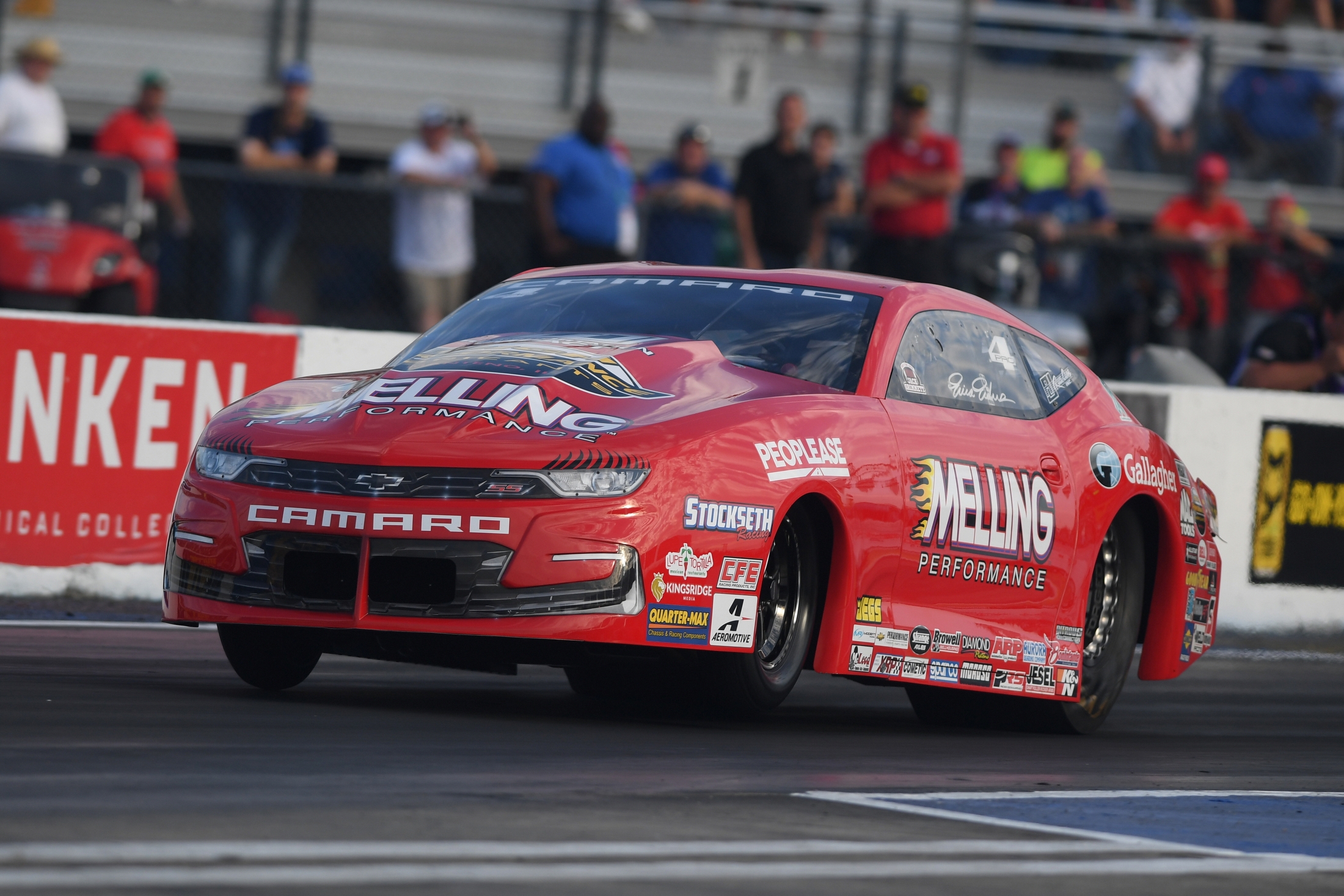