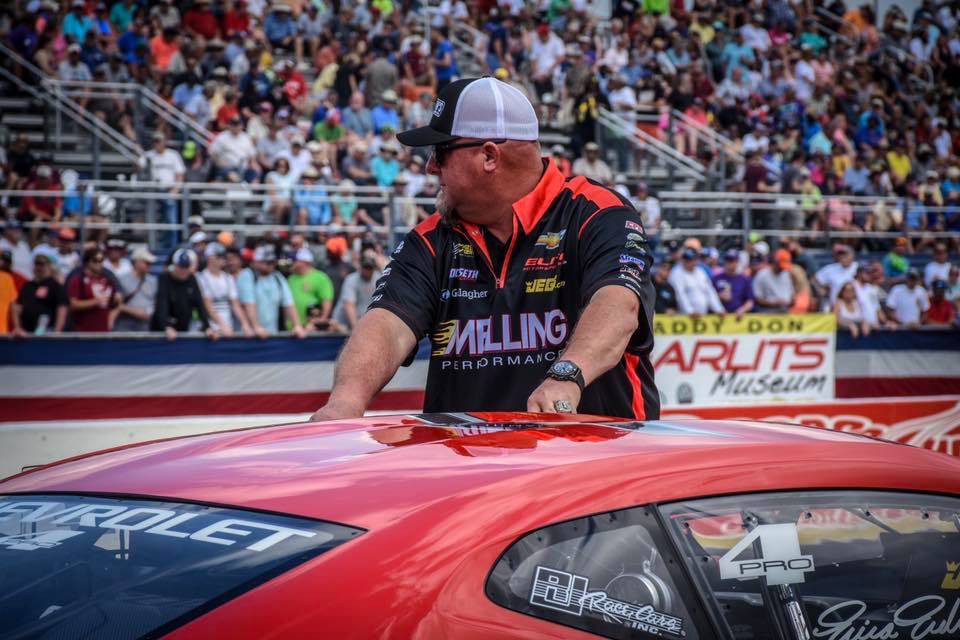 A major milestone calls for a major celebration, which is why Elite Motorsports team owner Richard Freeman wanted something big to help celebrate the 50th year of Pro Stock.

A $50,000 payout and a major spotlight definitely does it.

Both will happen at the inaugural Drag Illustrated World Doorslammer Nationals presented by Elite Motorsports, which takes place March 6-8 at Orlando Speed World Dragway. The event will put the spotlight squarely on the stars of Pro Stock and Pro Mod, offering up $50,000 to the winners in each class at the must-see event.

Considering the special year for Pro Stock, Freeman thought it only made sense to sponsor an event that already has the doorslammer world buzzing.

“It’s the 50th year of Pro Stock and we wanted to do something cool for the class and, of course, we love door cars, so marrying it with Pro Mod and having that specialty race right before Gainesville, I thought it was a cool time for a big-money payout,” Freeman said. “We wanted to do that and I think it’s the first time something like this has been done for Pro Stock and Pro Mod at the same race. I’m excited about it and looking forward to it.”

The excitement is palpable heading into the commemorative year for the Pro Stock class, and this event should send it into another stratosphere.

Pro Stock will run the first two events of its 18-race NHRA schedule before the World Doorslammer Nationals, giving all the stars in the class a chance to grab some massive early-season momentum in Orlando.

While Freeman and the rest of the Elite Motorsports team – a group that includes talents like defending NHRA Pro Stock champ Erica Enders, five-time world champ Jeg Coughlin Jr. and U.S. Nationals winner Alex Laughlin – is beaming over the upcoming race, the sense of excitement stretches throughout the class.

Considering the all-star contingent at KB Racing, whose standout lineup includes the likes of Greg Anderson, Bo Butner, Jason Line, Deric Kramer and more, and some of the biggest names in Pro Stock history will descend upon Orlando Speed World Dragway looking to leave their mark on history. 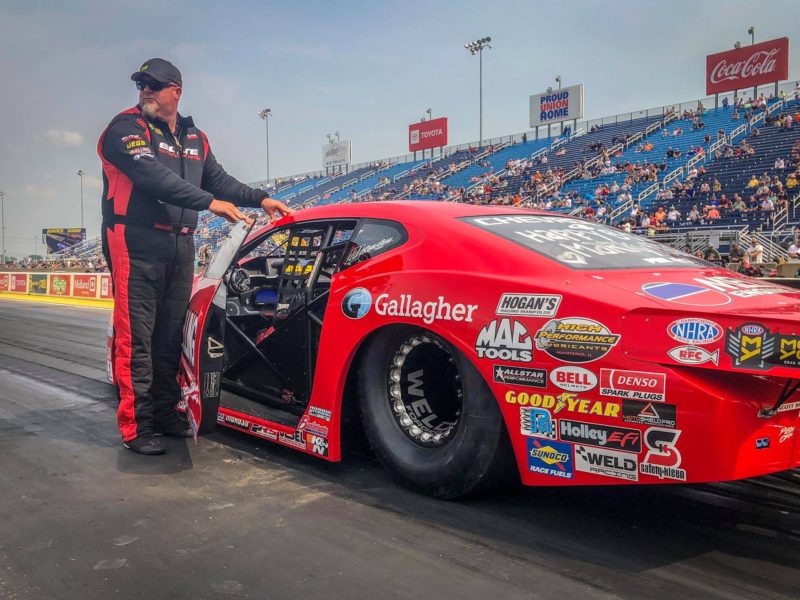 “I think it’s badass. I think the guys at KB (Racing), our team and other guys will be excited,” Freeman said. “I mean, who wouldn’t be excited to race for $50,000. There’s tons of excitement. I’ve heard from a lot of different people who think it’s a cool venue and it’s something that’s never been done. It is important because it’s a special year and we’re really looking forward to it.”

Freeman has been a strong proponent of the class for years, and has been instrumental in the revitalization of the class in recent years.

Participation was at an impressive level in 2019, with further expected ascent in 2020 as Pro Stock celebrates its 50th year. The World Doorslammer Nationals opens up another avenue to honor the class with fast, standout racing on a marquee-level prepped track and a massive payday, and the day can’t come soon enough for those involved.

“What I’ve learned over the years that no matter what you’re doing – people make the difference. With events like this, specifically, you have to have people that see the big picture, that share your vision and truly believe in what you’re doing; you need people willing to swing the bat and take a chance. And Richard Freeman – he’s that guy. That’s someone who is not scared,” Drag Illustrated Founder and Editorial Director Wes Buck said.

“Richard and Elite Motorsports, in my opinion, are largely responsible for the health and wellness of Pro Stock drag racing headed into 2020 and not just Pro Stock, but really all of drag racing. He’s a difference maker out here. He likes to do things big, he likes to make bold moves and that’s exactly what we’re doing with the World Doorslammer Nationals. What’s crazy, honestly, is that we’re just getting started.”

There will be two qualifying sessions on Friday and three on Saturday for the Drag Illustrated World Doorslammer Nationals presented by Elite Motorsports before eliminations on Sunday. A full schedule will be released in the coming weeks.